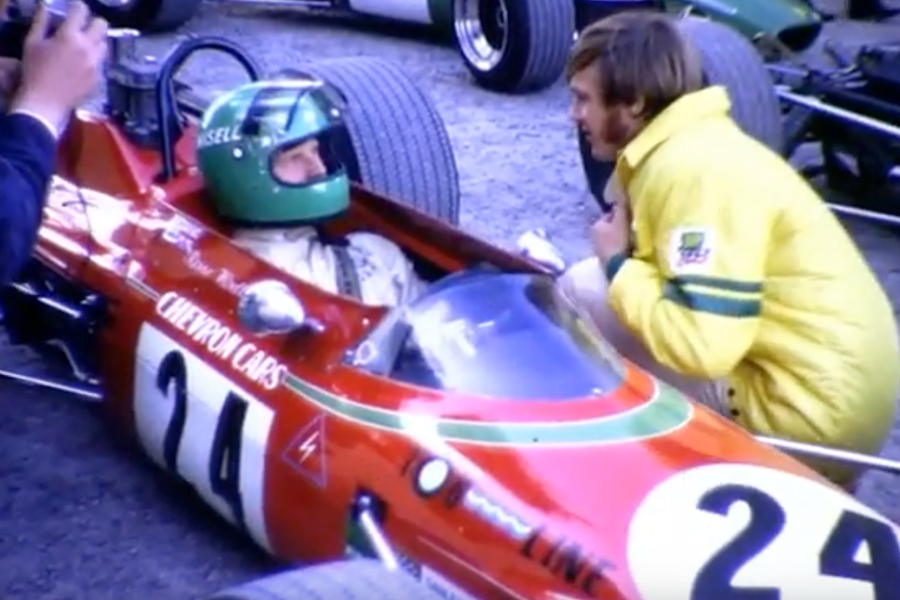 We love this great video - it has been doing the rounds on social media for a while but is now on YouTube and we can finally share it - so many thanks to whoever looked after it for all these years and has put it into the public domain.

From September 1969, it is a video of two halves, the first part the transformation of RAF Rufforth by a team of volunteers from an operational RAF base (the base closing in 1974) to a functioning race circuit hosting a series of races in front of a healthy crowd.

The latter section moves to Cadwell Park, with a Formula Three feature race which saw a lead battle including Reine Wisell, compatriot Ronnie Peterson, Howden Ganley, Tim Schenken and James Hunt. We think this is the final of the Formula Three event which featured two heats, and it was a day of note as Peterson was out in the new March F3 car, the first chassis to be built by that company.

The sheer openness of the circuits is thought provoking, with safety standards very different to today, but the racing is close and exciting and the video well worth 20-minutes of your time!