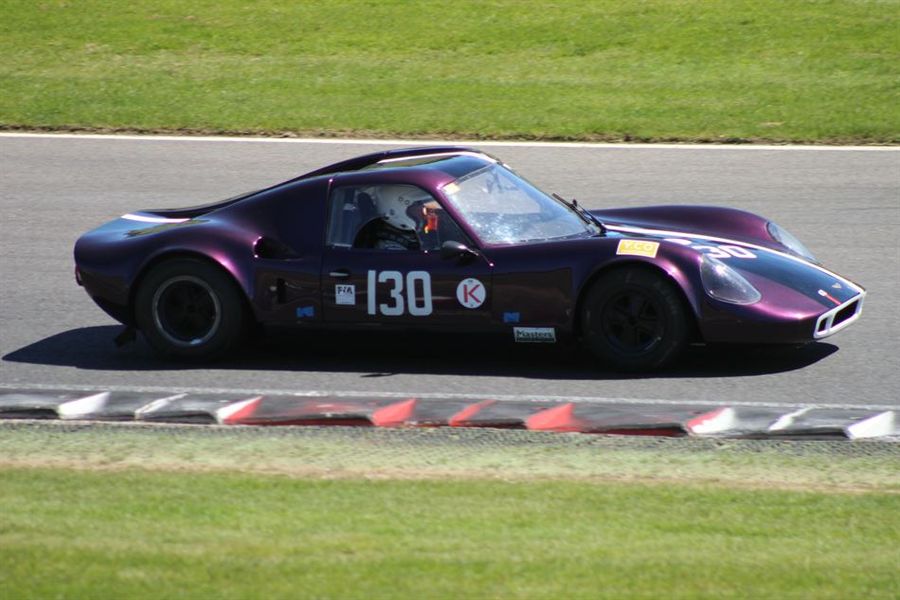 Entries have opened for the 50th anniversary race for the Chevron B8 at the Historic Sports Car Club’s Oulton Park Gold Cup meeting over the UK’s August Bank Holiday weekend.

The 40-minute race on Bank Holiday Monday (27th August) will feature a compulsory pit-stop and optional driver change and is open to all Chevron B4s, B6s and B8s with a current FIA Historic Technical Passport.
The HSCC is aiming at a grid of more than 20-cars for the race. In 1967, Chevron produced around six or seven examples of the model initially called the GT. Later in 1968, the GT was re-named as the B6. More than 40 B8s were built during 1968 as GT or Group 4 cars.
The Chevron B8 remains one of the most enduringly popular sports-racing car designs and was one of the most successful projects from talented designer and engineer Derek Bennett, the founder of Chevron. Now, for the first time, a dedicated race will be held for the B6s and B8s. In addition, cars that are not race ready will be on display in the paddock area.