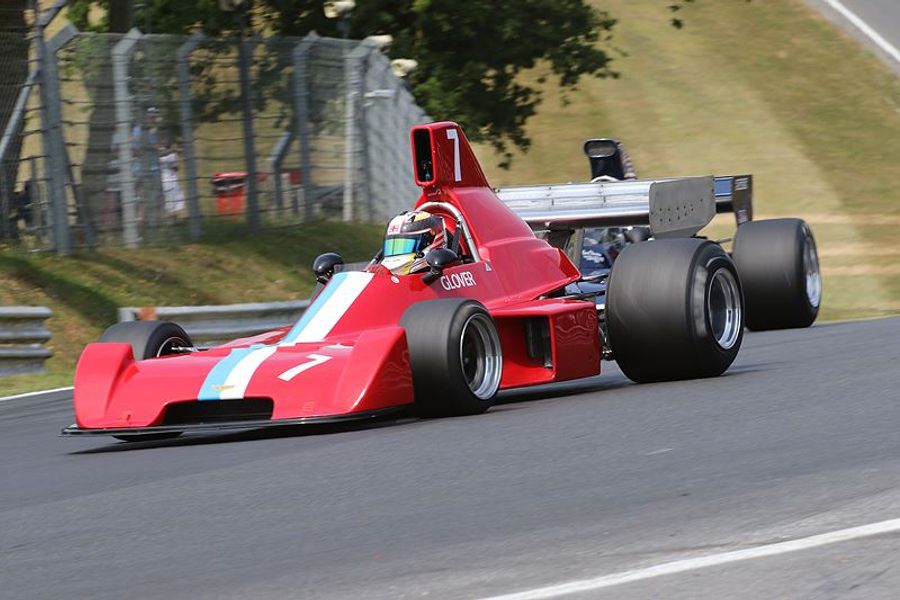 The Historic Sports Car Club’s Derek Bell Trophy will play a leading role in the Irish Historic Racing Festival, which marks 50 years of Mondello Park over the weekend of August 18th/19th.

As well as celebrating the Irish circuit’s half century, the event will also be a celebration of the life of Mondello Park owner Martin Birrane who died in early June aged 82. Birrane was an accomplished racer and was also the owner of Lola Cars from 1997 until 2012, so the presence of several Lolas in the entry for the Derek Bell Trophy has an added significance.

“The weekend will now be a celebration of Martin Birrane’s life as well as Mondello Park,” said HSCC Chairman and Formula 5000 racer Frank Lyons. “Martin had been putting a lot of effort into the event.”

The Lyons family team will take four Formula 5000s, including two Lolas. Michael Lyons is set to be the overall pacesetter in his Lola T400 and will be joined on the grid by his parents Frank and Judy in two more Formula 5000s. Meanwhile, racing veteran Tony Trimmer will race a Lola T332 from the Lyons team, a car that Trimmer raced in period.

Other Formula 5000s already confirmed include the ex-Peter Gethin Chevron B37 of Neil Glover, the ex-David Hobbs Surtees of Gislain Genecand, the ex-Howden Ganley McLaren M10B of Alain Girardet and the Lola T142 of Adam Simmonds, one of the earliest F5000s still racing. A collection of Formula 2 and Formula Atlantic cars will also make the trip to Ireland and will be joined on the grid by several Irish-based cars, including the Ralt RT1 of Dan Daly.

The Derek Bell Trophy is one of the most spectacular series in historic racing and is for Formula 5000 and Formula 2 single-seaters built and raced between 1967 and 1979 along with classes for Formula Atlantic, later Formula Three and Formula Ford 2000 cars. The sight and sound of these powerful wings and slicks racing cars is always a highlight of a race meeting.