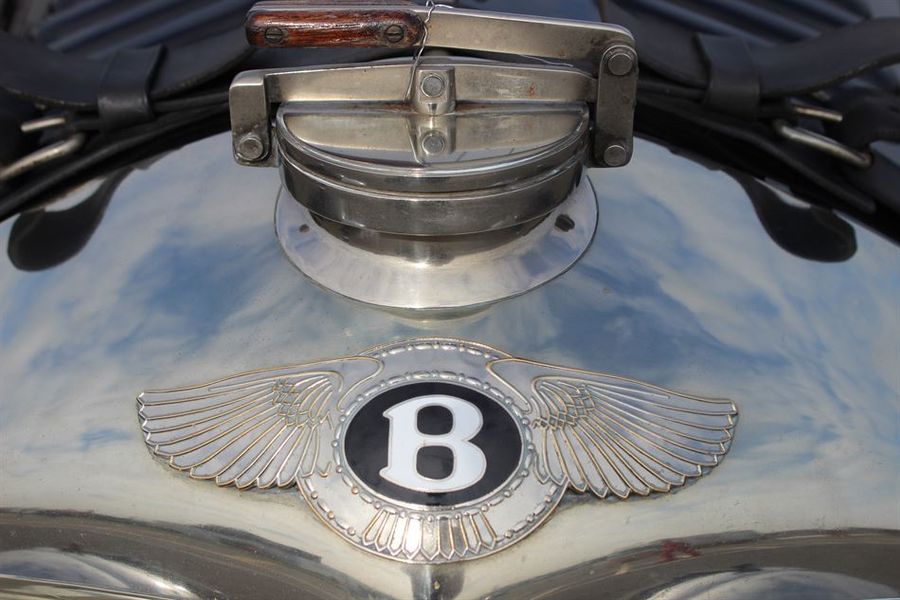 Click on the Video link above to see the Benjafield Racing Club in action!
The unique Benjafield’s Racing Club is the UK's smallest motorsport  club and was formed with the intention of preserving the historic spirit, and sportsmanship of a classic era of British motor sport. Courtesy of the team at Mobil 1 The Grid we have this unique video of the club in action - including the amazing site of vintage Bentleys blasting across East Anglian stubble fields - not an activity most racing clubs have on their calendar!
Its members campaign a variety of  historic cars, including but not exclusively the Bentleys that gave the club its founding ethos and still form a core membership, with cars ranging from a 1904 De Dion Bouton that is a London to Brighton run regular, through vintage Bugattis and Frazer Nashes to more modern Austin Healeys, 1950s racing Jaguars, and even a McLaren M1. Single seaters are also in their inclusive fold and even Group C Porsches.