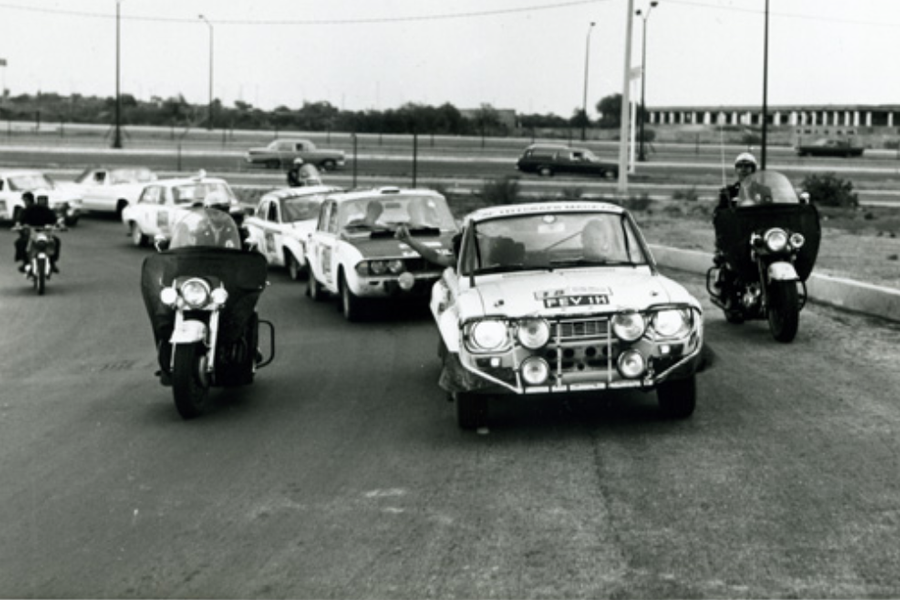 The year ahead as ever has a host of significant anniversaries ranging across all forms of motorsport, and fifty years ago saw one of the stiffest tests in rallying history, the London to Mexico World Cup Rally. In sharp contract to modern three days events, the rally took six weeks and covered 16,000 miles, with many of the leading names of the period competing, and the video below looks at the victorous Ford Escort in particular.

The event was linked to the 1970 football World Cup, held in Mexico, and started at Wembley Stadium in London, which had hosted the final at the previous World Cup, with the finish at the Aztec Stadium in Mexico City which would host the next. From London the route went into France, Germany, even into Eastern Europe before crossing back along the Mediterranean coast to finish that leg in Lisbon, where the whole rally was transported by boat to Brazil to continue the competitive stages. 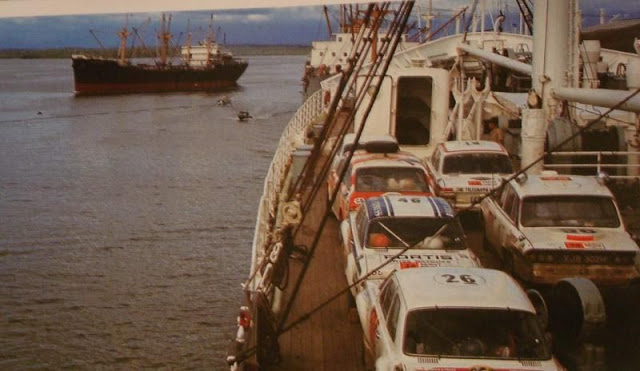 It was a true endurance test, and by the time the cars had worked their way down to Peru then back up to Mexico, via another sea crossing to get to Panama, less than a quarter of the starters remained, with just 23 cars officially finishing.

With some stages many hundreds of miles long, the results were judged by time penalties, the Ford Escort of Hannu Mikkola and Gunnar Palm coming home first with just over nine hours of penalties, with the 1300cc Escort Mk1 of Doug Harris and Mike Buttler last home, over 55 hours behind. An oddity was the sixth place finisher, well-known footballer Jimmy Greaves who had been in England’s World Cup squad in 1966.

Video: A Taste of the Le Mans Classic!