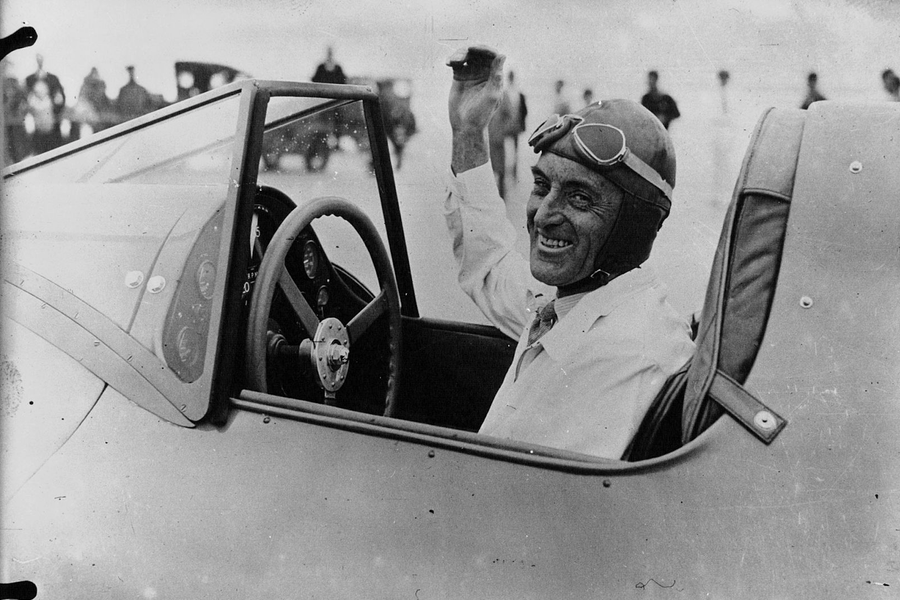 Malcolm Campbell was born in Chislehurst, Kent, UK on 11th March 1885.  To put this in perspective, Queen Victoria was still very much on the throne and ruled over the British Empire which included large swathes of Africa and all of India, plus many dominions all over the world. Gottlieb Daimler established a patent for the first horseless carriage in that same year as well. They were very different times.

I mention the Empire because this was a time when people did things ‘for Queen and Country’. This was not based on the modern day competitiveness of nationally-based sports, more it was seen as waving the flag. Malcolm Campbell was one of those people. 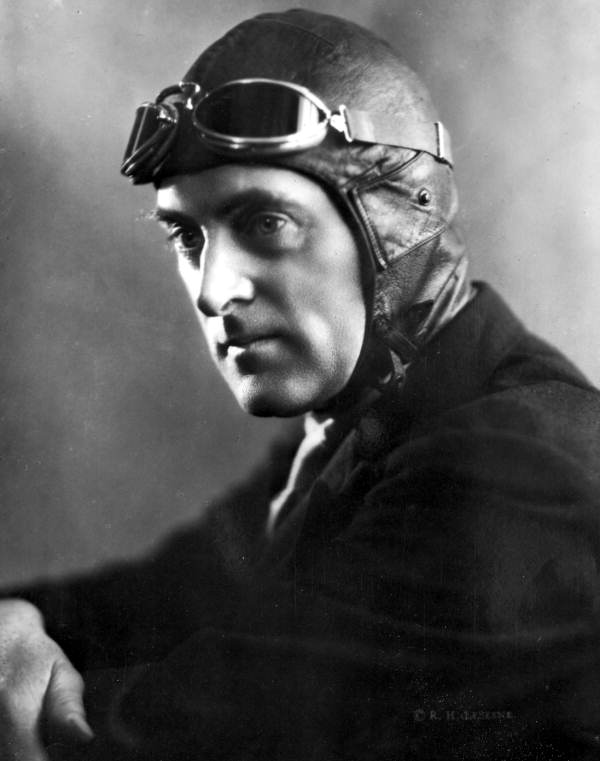 Campbell came from a wealthy background. His father was a diamond merchant with offices in the jewellery quarter in London’s Hatton Garden.  Malcolm was sent to one of the UK’s foremost boarding schools, Uppingham, where he went through the school without either distinction or disgrace. Young Malcolm did not have to worry about money and, when he left school, he went to Germany to learn the diamond industry before joining Lloyds of London, the world famous insurance clearing house. The fact that he worked there for no pay either, probably puts his affluent lifestyle into a sharper focus.

At the age of 24 he started racing motorcycles and then graduated to cars at the magnificent Brooklands speedbowl south of London (which is still open today and well worth a visit, though racing ended there in 1939).

When World War One was declared in 1914, Campbell signed up, using his experience as a motorcycle racer to become a dispatch rider. Every soldier was involved in the battlefield one way or another in those desperate days and Malcolm Campbell saw action early on at the Battle of Mons in 1914.

After being commissioned as an officer he joined the Royal Flying Corps (then part of the Army) where he served as a ferry pilot, running aeroplanes from England to the front to replace damaged aircraft lost in appalling numbers during that time. It was felt that Campbell did not have sufficient dexterity or skill to go into combat himself and if that had not be the case then history might be very different. Combat pilots at that time had a life expectancy of eleven weeks once initial training was complete.

But we should of course celebrate Malcolm Campbell as a record breaker. His Victorian upbringing made him very patriotic, as most people like him would have been.  Indeed there was talk of his involvement in the British Union of Fascists before WW2 although this is unconfirmed. Campbell set his first record in 1924 on the broad stretch of sand at Pendine in Wales. This was in the Sunbeam that can be seen at the National Motor Museum at Beaulieu in the South of England.

This simple, narrow bodied open wheel racing car was powered by a V12 aero engine to a mind-blowing at 146 mph, 95 years ago. Campbell briefly considered selling ‘Blue Bird’ (for the then-huge sum of £1500) but on hearing of Parry Thomas’s impending record attempt in his ex- Count Zborowski racer, renamed Babs, he relented and kept the car, raising the record at Pendine in July 1925 to 150mph. But 1926 saw the emergence of Campbell’s nemesis Sir Henry Segrave who built the twin engine Sunbeam ‘slug’ to take the record (and a knighthood). 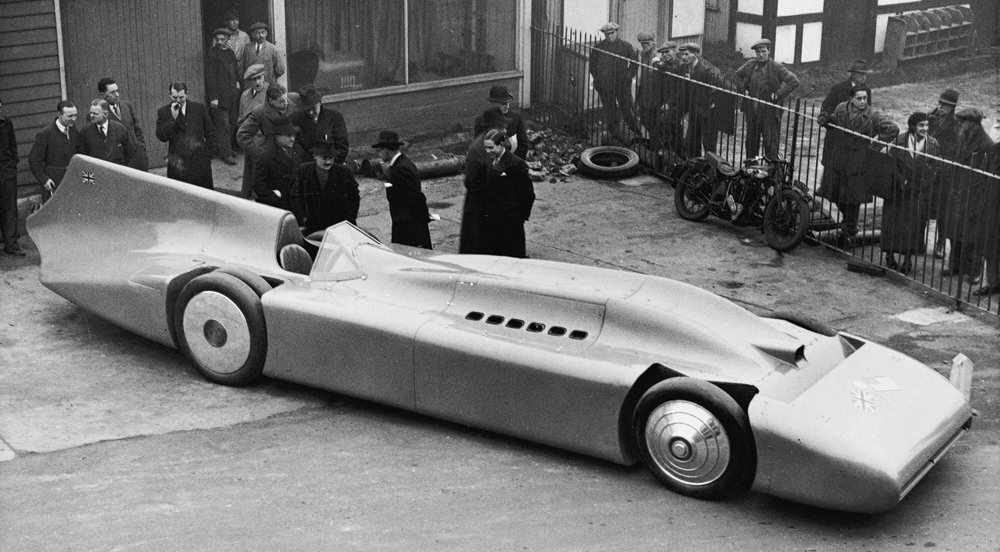 For 1927 he commissioned Napier, the Acton, West London sportscar manufacturer to build him Bluebird 2. This car evolved significantly over the years and he made numerous record attempts at Pendine, the Bonneville Salt Flats and at Ormond Beach in Florida (ten miles up the sand from where NASCAR would be born at Daytona, decades later). Campbell was passionate to the point of obsession about regaining the record and spent a fortune building and rebuilding Bluebird until he took a new record at fractionally over 300 mph.

Malcolm Campbell was also a prolific world water speed record holder as well. Clearly he did it for his own personal ambition but also to uphold the status of Great Britain. He passed that passion onto his son Donald, but that’s another story….. 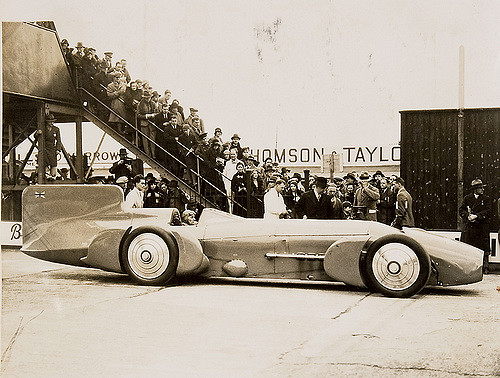