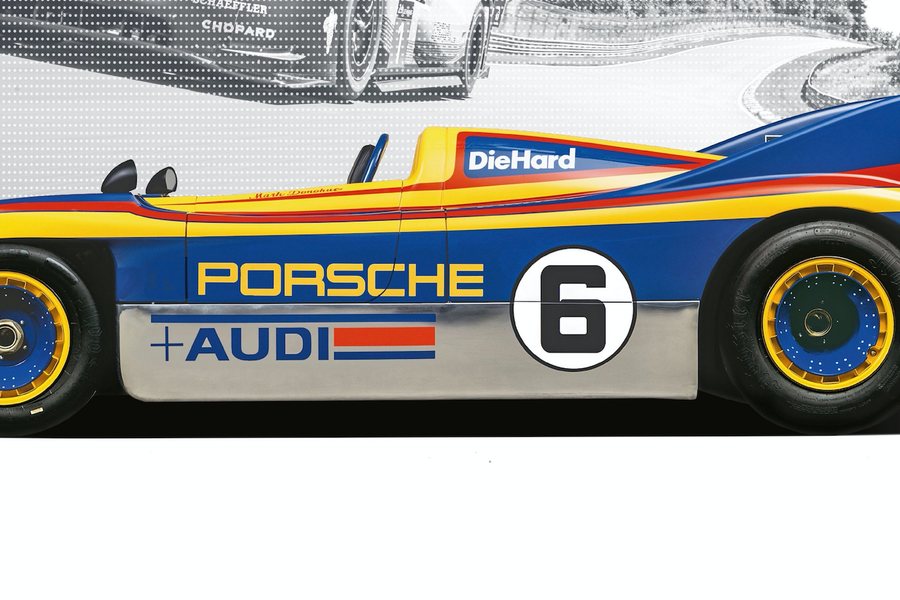 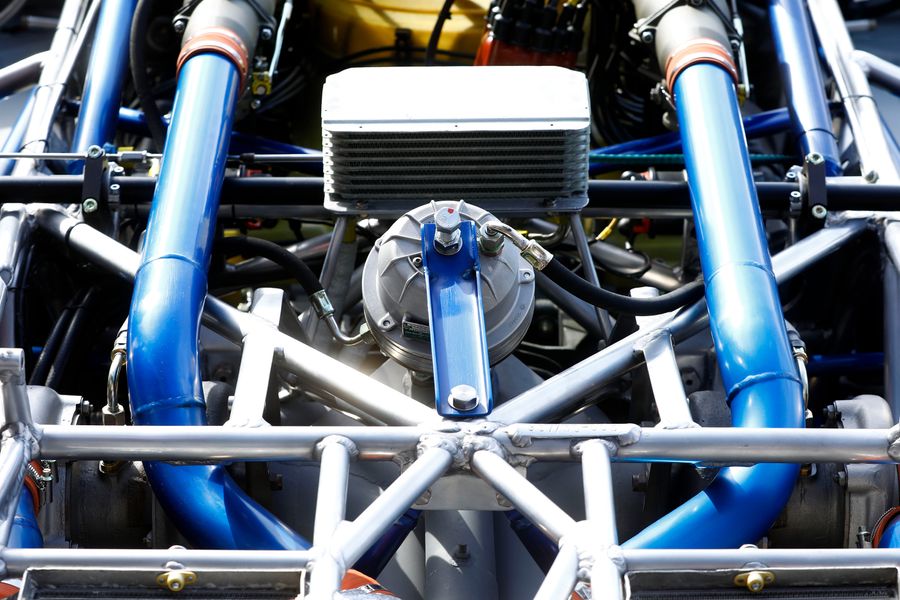 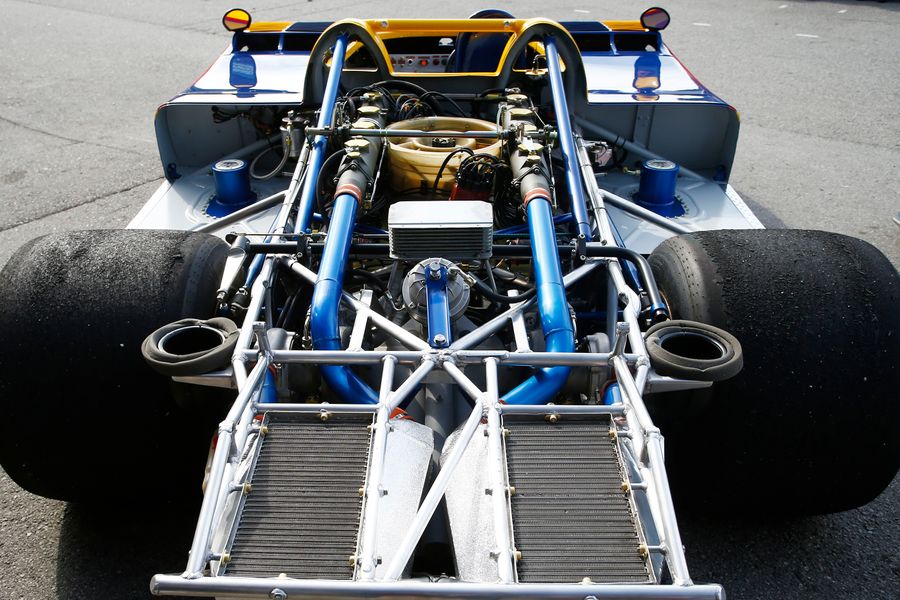 The Porsche 917 was the dominant sportscar of its time.  It was the 917 that secured Porsche its first two – of what has become a total of 19 – outright Le Mans victories back in 1970 and 1971, and helped the marque win the manufacturers’ title in the World Sportscar Championship the same years.

For the 917, the technical regulations influenced the decision to withdraw from the World Championships as in 1972 the 917 domination was so stifling that motorsport authorities changed the regulations effectively banning its five-litre twelve-cylinder engine. However, instead of heading straight to the museum, the 917 experienced a strong second career.    
The 917 became the 917/30. The 917 had racked up fifteen endurance victories by the time it wasn’t allowed to take part in the world championship any longer, and its first evolution continued to race oversees. North America had become the Porsche’s largest individual market, and the Canadian-American Challenge Cup, or CanAm for short, became an attractive racing series.

In order to be able to compete against the dominant McLarens and their 800 hp V8 engines, the flat12 normally-aspirated engine of the 917 was not enough. Performance improvement by turbocharging was still largely uncharted territory – but one that Porsche now explored. Among the pioneers was American Mark Donohue, a successful racing driver and engineer.

In 1972 the approximately 1,000 hp 917/10 TC Spyder (TC stood for turbocharged; Spyder referring to the now-open cockpit) won six CanAm races and the title. As competition upgraded for the 1973 season, Porsche presented its answer: the 917/30. Donohue’s ideas for improvement didn’t even leave the wheelbase untouched, lengthening it from 2,310 to 2,500 millimetres. An elongated front and a significant extension of the rear wing were also added – aerodynamic measures with which Porsche had not yet had much experience.

At Le Mans, aerodynamic drag had to be reduced as much as possible to increase top speed on the long straights. Now downforce was the order of the day to transfer the monumental engine power to the road surface.

The V12 now provided the 800-kilogramme Spyder with 1,100hp and the response behaviour of the turbo was tricky. Meanwhile enlarged to 5.4 litres, the engine released its power late and with tremendous force. Porsche applied several detailed solutions to get to grips with the turbo lag. Sitting in the spartan cockpit, Donohue could now turn a boost controller to domesticate the V12’s manifold pressure. For the race start he’d turn up the pressure to reduce it later to save the engine and fuel. The V12 was a thirsty power unit, which was why the few tank of the 917/30 could hold up to 440 litres.

In 1973 Donohue won six out of eight races in the CanAm series and took home the championship title in dominant style, even taking a win at Laguna Seca having started well down the grid after an engine change. Then, once again, regulation changes meant the dominant race car was ineligible, organising body the SCCA imposing strict fuel limits for races, which despite Porsche offering to reduce their engine to 4.5 litres and offer it to other teams saw the series once again a home for V8 US engines.

But, on August 9th in 1975, the 917/30 gave one last brilliant performance, an outing on the 4.27-kilometre Talladega Superspeedway in Alabama, chasing the record for the highest speed closed course lap.  The record was held by AJ Foyt in an Indycar with a mark of 218mph, and Donohue’s average speed of 221.12mph excluded that and set a record that stood for eleven years. The constant running at full boost caused issues with fuel detonation, the 917/30 running charge-air intercoolers for the first time, the V12 achieving a mighty 1,230 hp.