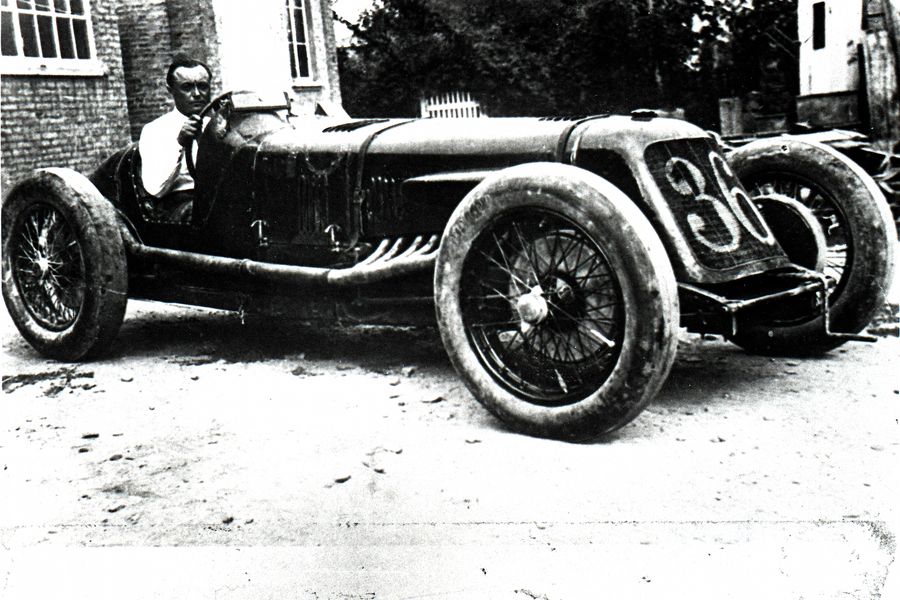 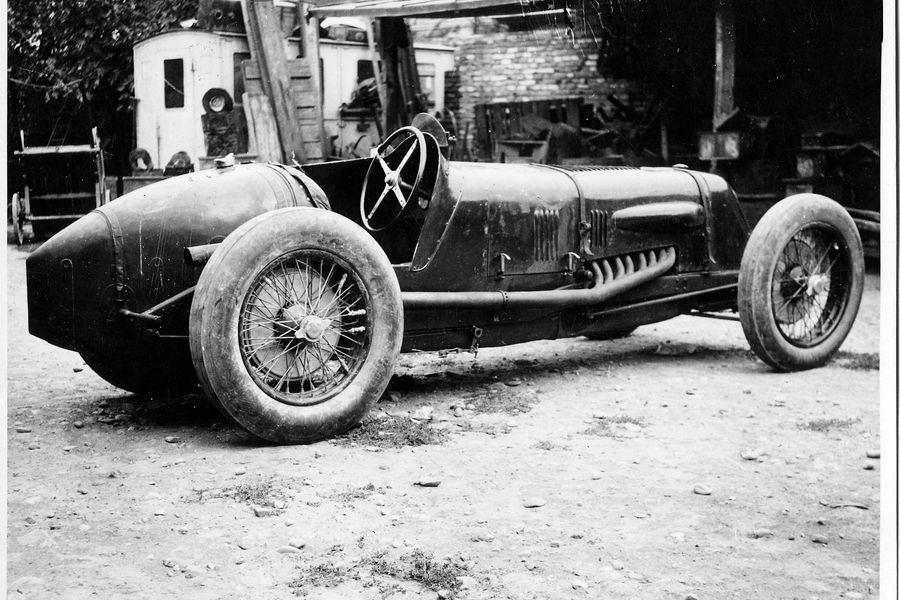 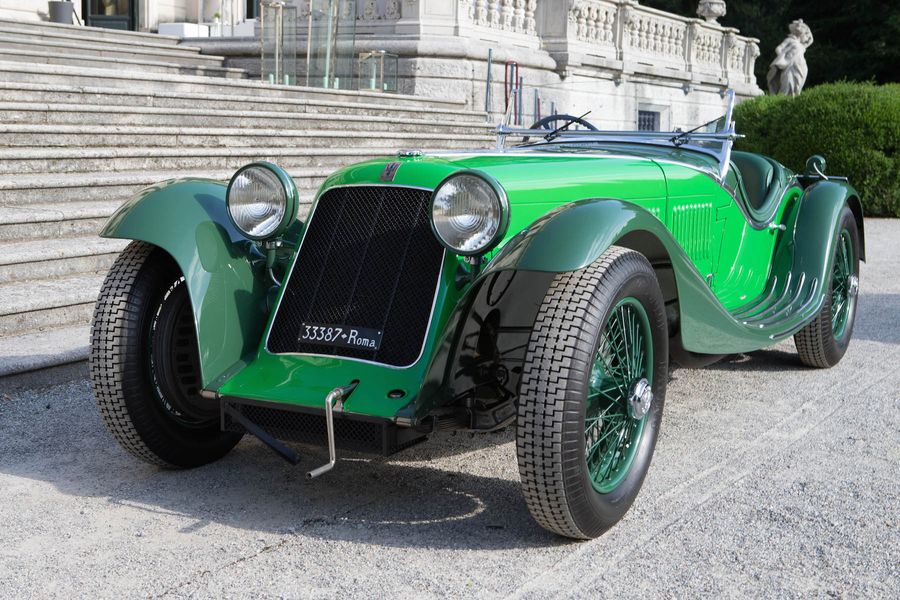 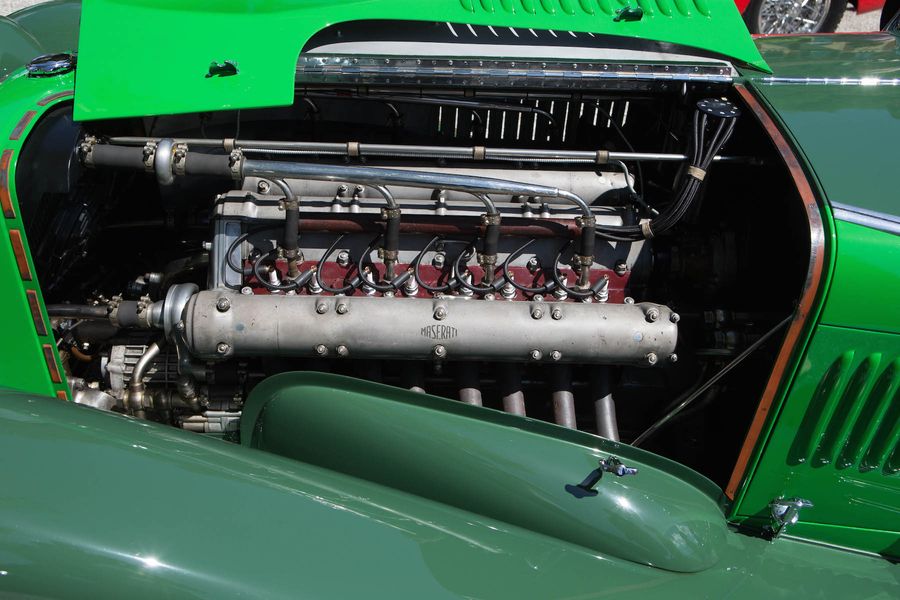 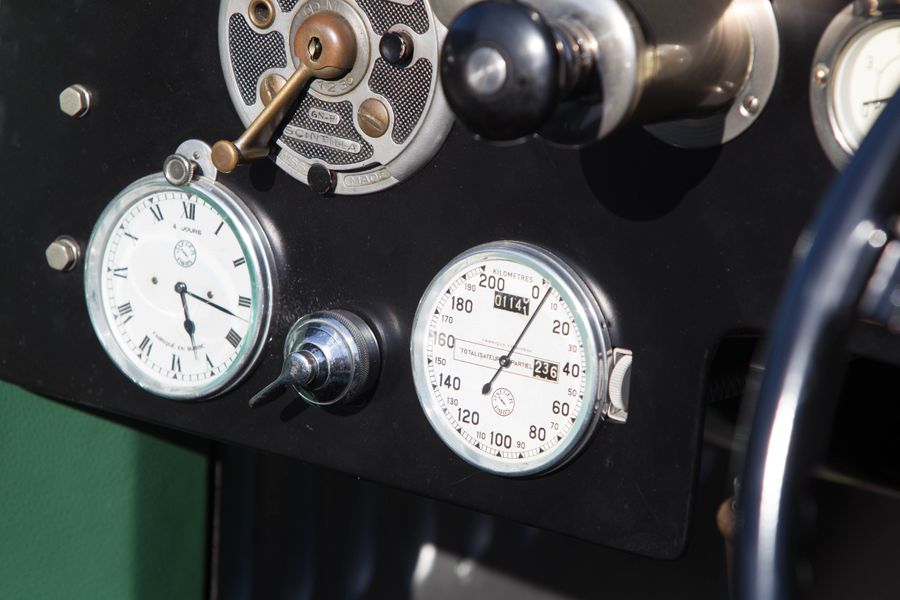 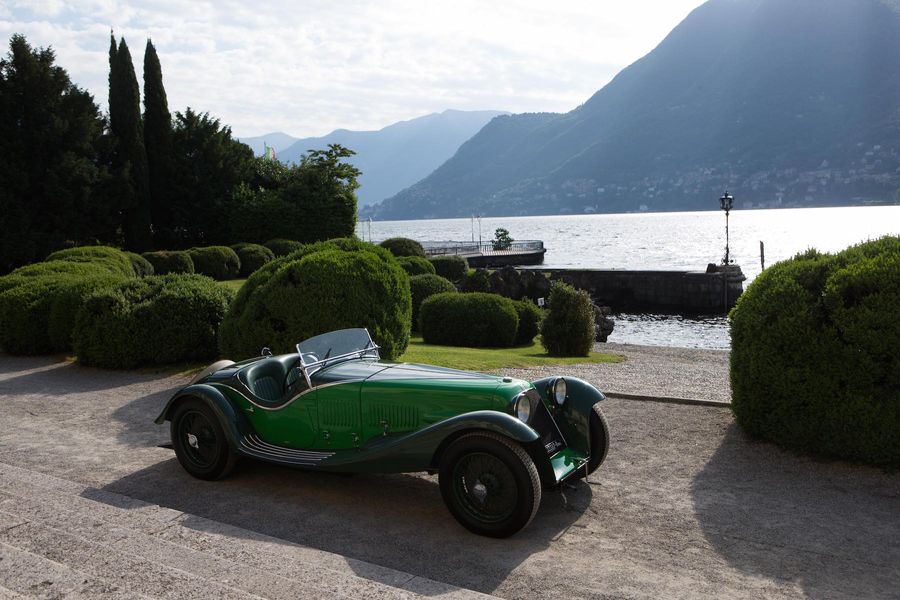 OK...so not quite on this day, but it's a great story and we wanted to bing it to you and the gallery of pictures that go with it!

On the 28th September 1929, Mario Umberto “Baconìn” Borzacchini, at the wheel of a Maserati Tipo V4, set the world land speed record for the flying 10 kilometres. The car had made its race debut on 15th September, driven by Alfieri Maserati in the Monza Grand Prix, finishing the race in sixth place.

Two weeks later, before the race at the Circuito di Cremona, the “Giornata dei record”, a time trial on the flying 10 kilometres, was organised. The race was held on the old state (now provincial) highway no. 10-Padania Inferiore, which runs in a straight line East-North-East out of the city of Cremona for approximately 17km. The 10km course started from the town hall at Gadesco Pieve Delmona and finished at Sant’Antonio d’Anniata, a village near Pessina Cremonese, with a 3km margin for the flying start and for stopping.

The international rules required the course to be completed twice, once in each direction. The average of the times logged was approved for the purposes of the record. Borzacchini covered the uphill leg in 2m25.20s, with an average speed of 247.933km/h. On the downhill leg he took two more seconds, logging 2m27.40s, giving an average of 244.233 km/h. His overall average time was 2m26.30s, equivalent to a speed of 246.069km/h: world record for class C (from 3,000 to 5,000cc). This was an extraordinary achievement by Mario “Baconìn” Borzacchini, breaking the previous recorded, set by Ernest Eldridge at Montlhéry in 1927 with 225.776km/h and a time of 2’39”45/100.

The record was an outstanding achievement, celebrated in Bologna with a dinner hosted by the Automobile Club attended by the city's top officials, the drivers and Enzo Ferrari, who took advantage of this opportunity to persuade the two wealthy Emilia-region businessmen Alfredo Caniato and Mario Tadini to establish the racing team which was to bear his name.

The Maserati Tipo V4 marked a major milestone for Maserati in terms of innovation. The aim was to produce a mighty powerplant by combining two identical straight eight engines. This complex design comprised two Tipo 26B engines mounted side by side, connected by a single crankcase containing two crankshafts.

The name Maserati Tipo V4 referred to the V layout of the rows of cylinders, placed at a 25° angle, and the displacement of four litres. Each of the two sets of cylinders had its own magneto ignition, its own carburettor with supercharger and its own crankshaft, giving a power output of over 280 HP.

The chassis was specially reinforced to cope with the massive power of the engine. It consisted of the usual C-section pressed steel section rails; the car had a four-speed gearbox with a single propeller shaft ending at the rigid rear axle with semi-elliptical spring suspension. It proved impossible to eliminate the rapid tyre wear and the inadequacy of the braking system, problems generated by the car's immense power and considerable weight.