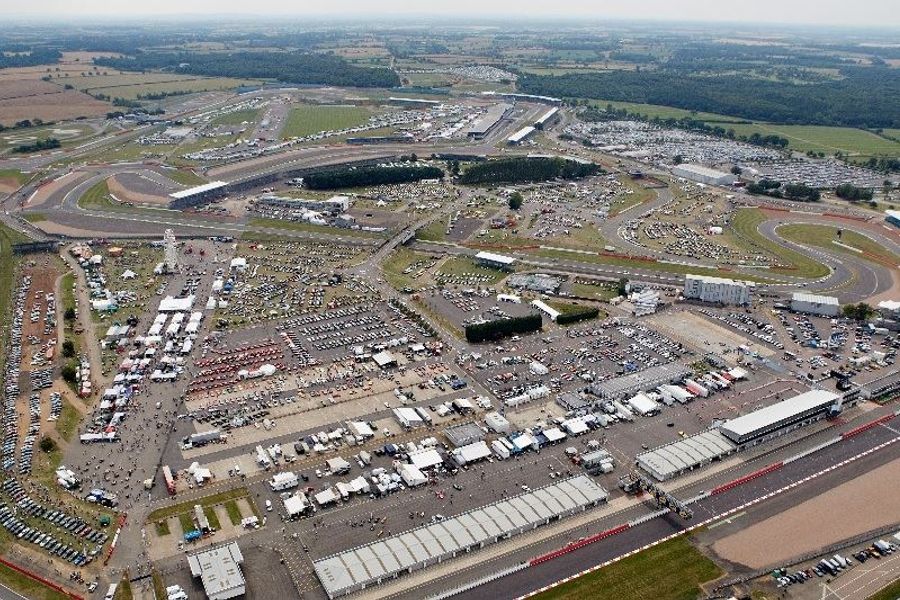 This year’s Silverstone Classic was another exceptional record breaker. Already firmly established as the World’s Biggest Classic Motor Racing Festival, last month’s three-day extravaganza attracted a record crowd plus a new world record number of race entries. The unrivalled event also staged the world’s biggest ever parade of Grand Prix cars as well as special celebrations to mark Maserati’s centenary and 50 years of the Ford Mustang. A crowd of 94,000 flocked to Silverstone – the biggest in the award-winning Classic’s 24-year history – and they were treated to 24 on-track grids featuring no fewer than 1,125 entries which covered the full spectrum of motor racing history. The unprecedented number of entries tops last year’s figure of 1,113 and establishes yet another new global benchmark for any motor sport event. A special one-hour television programme showcasing many of the Classic’s most notable moments will be screened in the UK on ITV4 at 21:00hrs on Thursday 14 August and will be aired again at 19:00hrs on Saturday 16 August and at 13:05hrs on Sunday 17 August. Sadly the 2014 event also witnessed its first fatality in its 24-year history when Denis Welch lost his life competing in the HGPCA race for pre-1966 Grand Prix cars on Sunday afternoon. A tribute to Welch, and details of his funeral, can be found on the official silverstoneclassic.com website.