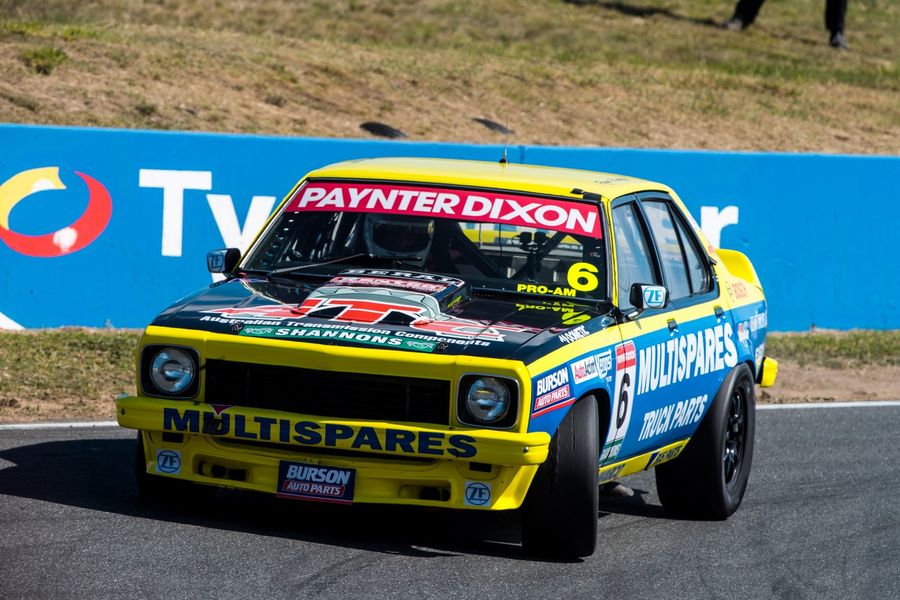 New cars, new drivers and an expansion to three-cars highlights Peters Motorsport’s commitment to the Paynter Dixon Touring Car Masters series in 2019. The Queensland-based team, who with Ryan Hansford finished 7th outright and second in Pro-Am last year, has confirmed Hansford will return in 2019 driving a newly-built Torana A9X four-door.

Reigning ECB SuperUtes series winner Ryal Harris will join the team for a full campaign in addition to his commitments to the SuperUtes Series. Harris will drive the Ian Woodward-owned 1969 Chevrolet Camaro for the full 2019 season, with Woodward joining the Peters Motorsport team to run the car for the fast Queenslander.

EFS 4x4 accessories will sponsor Harris’ car this year in addition to their support of his SuperUtes campaign.

Peters Motorsport’s existing Torana – a winner in Hansford’s hands last year in Townsville - is sold and will join the series from round two. Meanwhile, a third Torana built though last season will be driven at the Superloop Adelaide 500 by Touring Car Masters rookie Jeremy Gray.

Another V8 Ute alumni, Gray will race the car in Adelaide while his own car, a Ford Capri Perana, is being completed. The team hopes to fill the second Torana seat for the remainder of the season following the Adelaide event.

The full three-car outfit will be unveiled in a pre-event launch in Adelaide prior to the opening round of the championship next week. 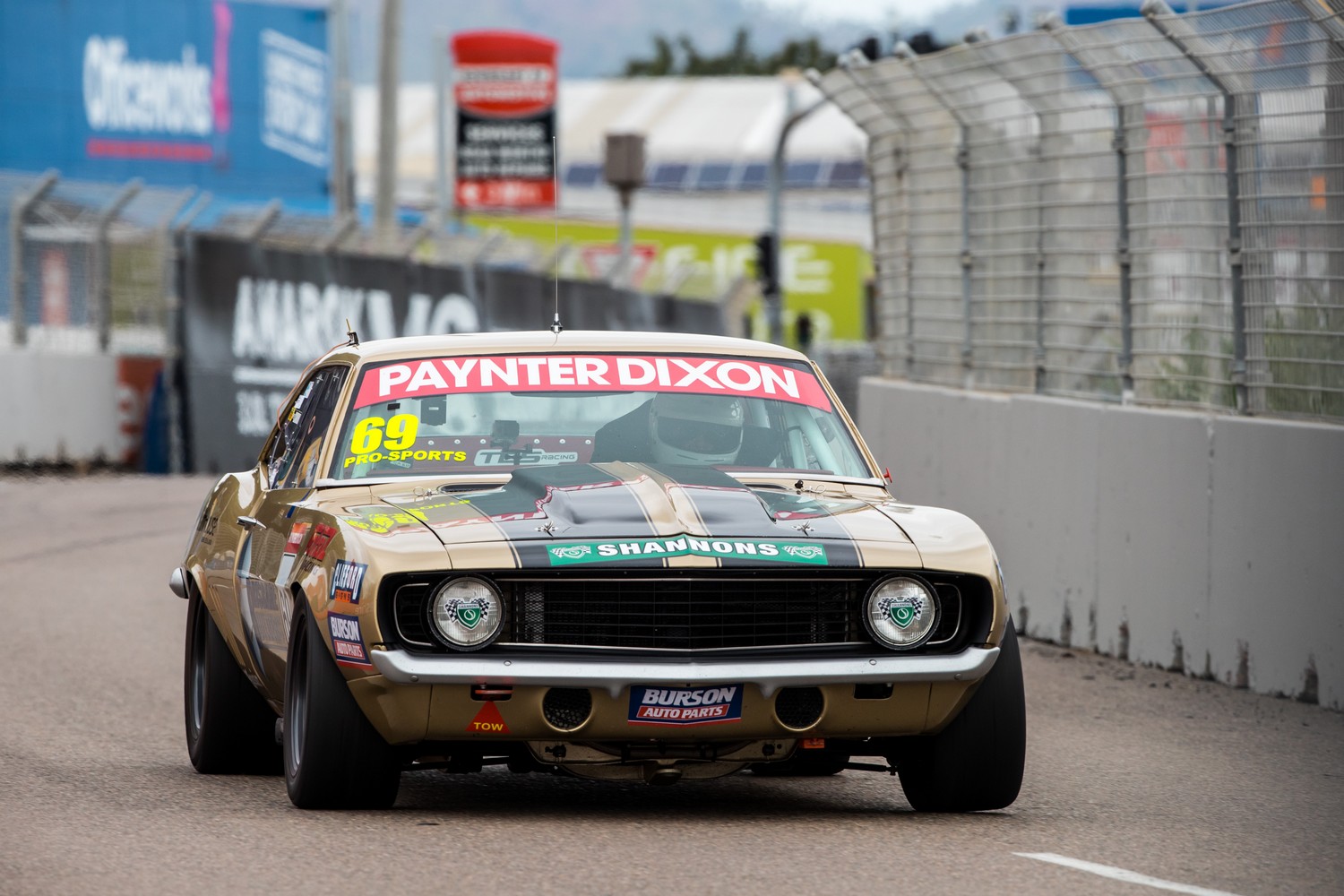 “It’s hugely exciting and a massive step for the team,” owner Brett Peters said. “It’s turned into something of a reunion of the ‘V8 Ute Boys’ with Ryal and Jeremy joining the team. They’re great guys and really good drivers so it’s an exciting line-up.

“Everyone brings something to the table. Team owner, Rod (Dawson) makes all this happen and bringing Woody in adds to the program immensely. Ryan will be in the new car which has come together really well. It’s a beautiful car and takes everything we learned from the existing car and moves it forward. Everything is brand new.

“The Multispares car showed what it was capable of last year and getting that first win was a good moment – we hope to build on that this year.”

Peters said the relationship with Ian Woodward was key to securing his stunning ’69 Camaro for Harris to steer this season.

“Woody had a deal already but that didn’t happen, but straight away this came up and it’s going to be awesome. Ryal drove the car at Queensland Raceway the other day and was immediately bang on the pace. He’s going to be very fast.

“EFS came to the party following their successful year sponsoring Ryal and winning the SuperUtes last year. To have the relationship with Ian and Fataz engines as well is great for the team.”

Though Gray’s addition to the team is for Adelaide only, Peters said there was plenty of interest in the second Torana for the remainder of the season following the opening round.

The 2019 season commences at the Superloop Adelaide 500 next week.