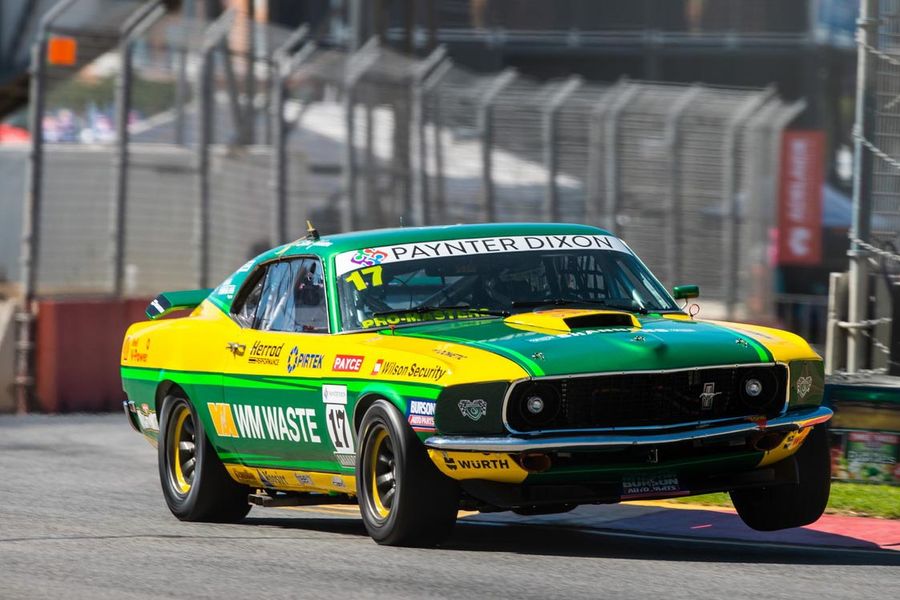 The Painter Dixon Touring Car Masters series has unveiled a refreshed seven-round calendar for the 2019 season. Six of the seven rounds will be held with the Virgin Australia Supercars Championship and feature a mixture of major events and traditional venues, while a return to a classic event also features.

The series commences at the Superloop Adelaide 500 in South Australia, marking the 11th visit to the Adelaide streets and the 10th time Australia’s largest domestic motorsport event will have opened the TCM calendar. Round two will see the championship return to the WD40 Phillip Island 500 for the first time since 2015, the high-speed and flowing circuit in Victoria having consistently produced sensational racing across prior TCM visits.

The traditional late-May stop at the Winton SuperSprint will see Touring Car Masters continue at one of the most popular regional stops on the calendar for a fifth consecutive year.

Following a winter break, the category returns to Queensland Raceway and the Ipswich SuperSprint in late July, before making a return to another traditional stop on the calendar the following month.

Touring Car Masters will return to headline the Muscle Car Masters event at Sydney Motorsport Park between 30 August – 1 September as the event returns to its traditional date on the Father’s day weekend.

Tradition continues in October with a return to Mount Panorama and the iconic Supercheap Auto Bathurst 1000, while the season finale’ will be held at the Sandown 500 in Melbourne on the new November date.

“The 2019 calendar took a lot of work and consultation to get right, but we are very pleased with the results,” said Touring Car Masters Category Manager, Tony Hunter. “We are pleased to continue our relationship with the Superloop Adelaide 500 as it marks the ideal place to kick off our new season.

“Returning to Phillip Island, Winton, Ipswich, Bathurst and Sandown add both great circuits and great regional events to our calendar, as well as finishing the season strongly. The ARDC has big plans for Muscle Car Masters and have invited us back. We are happy to return as they go back to the traditional date on Father’s Day and that weekend will mark a major event for our sponsors and give them opportunities they may not be able to have at other rounds.

“Most importantly, the calendar includes significantly less travel and more time between rounds for our teams that will help keep the series as affordable and accessible as possible, while still visiting great circuits and major events.”