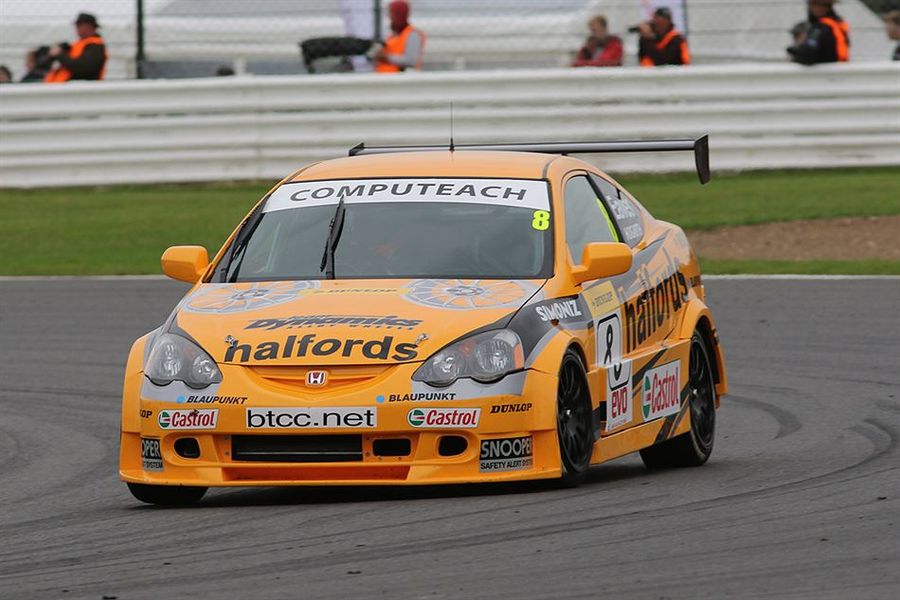 The scope of the HSCC’s Super Touring Car Challenge will be widened this season to fully embrace World and British Touring Cars from up to the end of 2005.

To date the Challenge has focussed on the spectacular Super Touring cars from up to the year 2000, as well as earlier Group 2 and Group A touring cars. But now, the cut-off date is being extended to take in another generation of touring cars.

Cars built to Super 2000 regulations for the FIA World Touring Car Championship and the BTC-specification BTCC cars from the same era will be encouraged into the Super Touring Car Challenge after a successful trial last season. Several cars, including examples of the MG ZS, Honda Integra and Vauxhall Astra joined the Super Touring grid during 2017 and will now become a full part of the Challenge.

“We feel this is the right way forward to keep grid numbers strong and ensure an on-going great spectacle,” said series founder Dave Jarman. “There are so many great cars out there from that period and this is where the super star drivers went after the end of the Super Touring era in 2000. There are cars available at very reasonable prices.”

Cars built in period to WTCC and BTCC regulations included cars from Alfa Romeo, BMW, SEAT, Ford, Honda, Chevrolet, MG, Lexus and Vauxhall. Currently, there are limited places to race these cars and having a secure place and class within the Super Touring Car Challenge is a real boost for the cars of the early years of the new millennium.

Grahame White, CEO of the HSCC, said: “Encouraging the cars from the era immediately following Super Touring is a very sensible move and they will certainly look the part.”

The Super Touring Car Challenge, managed by the Historic Sports Car Club, has a superb 2018 calendar taking in several very high-profile dates. The calendar is: