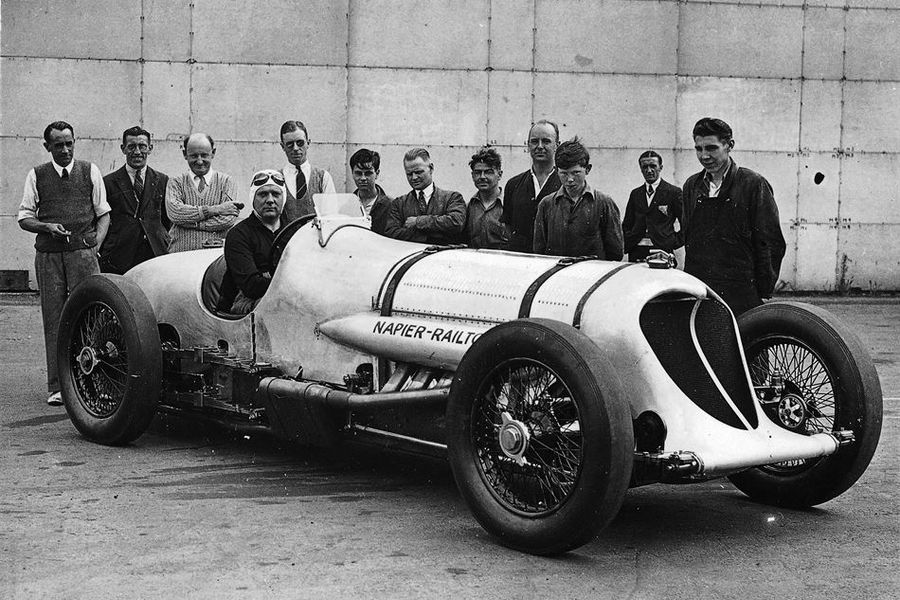 A new engineer joined Great Britain’s sacred immortals at a ceremony at Brooklands yesterday. Emerging from the shadows, Reid Antony Railton stepped into the limelight of a spectacular career in the service of speed.

“After World War 2,” said author and Railton expert Karl Ludvigsen, “Britain often held the Triple Crown of Speed on land, sea and air. Railton’s vehicles were responsible for the absolute speed records on land and water.”

Speed kings Sir Malcolm Campbell, John Cobb and Goldie Gardner rode to fame in Railton-engineered craft. Car designs from his draughting board for Campbell were the first to 250 mph and 300 mph.

“Without Reid Railton’s incredible ingenuity, foresight and knowledge,” said Campbell’s grand-daughter Gina Campbell, “my amazing grandfather would never have achieved his enormous success. Genius is born, not educated, and Railton was born one.”

Designing for John Cobb as chief engineer of Thomson & Taylor at Brooklands, Railton’s four-wheel-drive racer — called in 1938 ‘a hundred years ahead of its time, a twenty-first-century car’ — was the first to 350 mph and then a one-way speed of 403 mph for an average of 394.2 mph.

Cobb’s speed record for wheel-driven cars withstood all challenges for 17 years until it was beaten by a scant nine miles per hour. ‘Now in Birmingham’s Thinktank,’ said author Ludvigsen, ‘Reid Railton’s creation remains an object lesson in elegance, function and design-for-purpose.’ 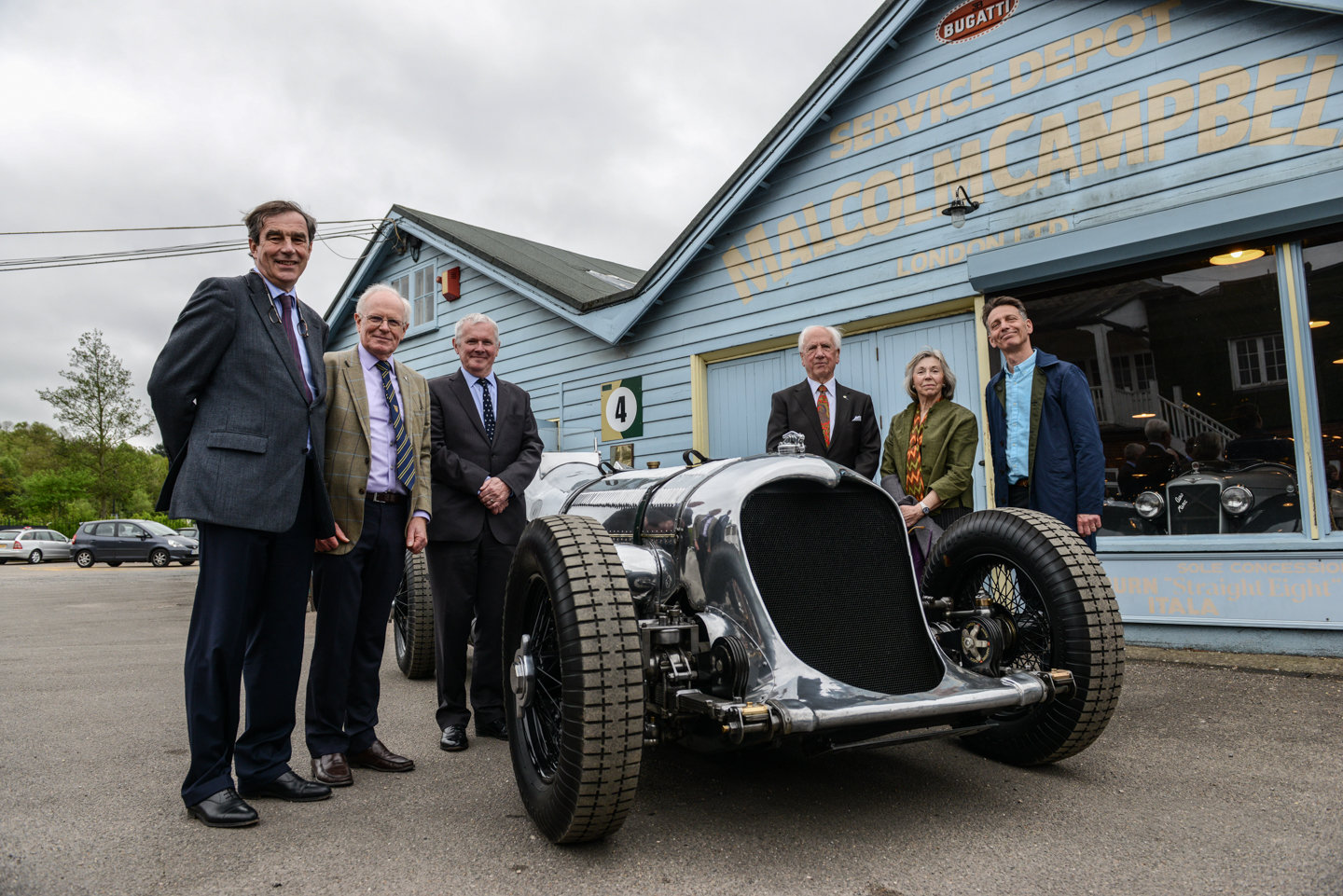 The book from EVRO Publishing covers the career of Railton (1895-1977) in two volumes and 840 pages with 1,000 illustrations. ‘We are proud to publish Karl’s latest work,’ said EVRO chairman Eric Verdon-Roe. ‘We hope that it will go a long way toward raising the profile of Railton as one of our nation’s greatest engineers.’

Sir Malcolm Campbell commissioned Railton’s designs for water-record craft. With 130.9 mph his Blue Bird K3 of 1938 broke the American stranglehold on water speed in 1938. Campbell’s 1939 record of 141.7 mph in Blue Bird K4 stood for nine years.
Reid Railton’s aerodynamic designs for MG’s EX.135 record-breaker passed into legend. ‘Of the ten available international engine-size record classes,’ said Ludvigsen, ‘Goldie Gardner in the MG held five. He was first to exceed 200 mph in both the 1,100 and 1,500 cc classes.’

“Reid Railton was not just a designer,” said Bloodhound SSC’s Ron Ayers. “He was the best of his generation and, in my opinion, the best automobile designer of any generation.”

“If fate had been kinder,” Sir Greg Knight MP told Ludvigsen, Railton “would today be as widely known as Henry Royce.”

“Reid Railton’s design principles underpinned the 1,500-some Railton sporting cars that were produced from 1934 to 1939,” said author Ludvigsen. “He was also a consultant for Hudson, one of America’s most respected car producers, through 1954.”

In World War 2 Fairmile Marine recruited Railton to oversee sourcing of suitable engines for scouting and submarine-chasing ships. For this task the company expressed its ‘confidence in the engineer who has been responsible for both the world’s land speed and the water speed records and who has a connection of world distinction as an advisory engineer.’

This work brought Railton to America and engine producer Hall-Scott of Berkeley, California, where he acted as an engineering consultant. He settled there during the war and remained in the USA with his family.

Karl Ludvigsen said that he saw the revelations of his book as “suggesting that Reid Antony Railton deserves greater recognition than he has received,” adding that he hoped “that by virtue of its many contributors and supporters, my book will serve as a memorial in the meantime.”