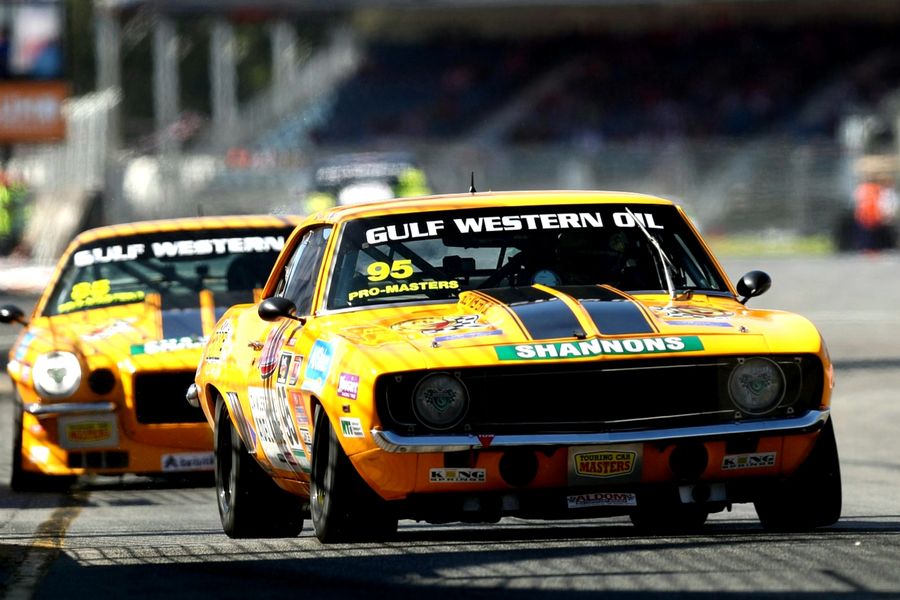 After years of trying, Adam Bressington is finally a Gulf Western Oil Touring Car Masters round winner. The New South Wales-based driver had scored 11 prior podium finishes without standing on the top step of a TCM round podium prior to this weekend’s Superloop Adelaide 500 – a series record for podiums without the big trophy.

However, a safe second position in Sunday’s 10-lap finale was more than enough to seal the deal in the categories 100th round.  The result was Bressington’s first round win in his 38th TCM round overall, and the first for Adelaide-based Whiteline Racing since Andrew Miedecke’s win at the same circuit five years ago.

The timing for Bressington was perfect – the next round of the series to be contested at his home circuit in Sydney while his Adelaide win came in front of his team’s home-town supporters.

Ryan Hansford backed up his stunning victory on Saturday with his second of the year today, leading from pole position to secure second overall and victory in the Pro-Am class in the Multispares Torana. He led home Bressington by five seconds while John Bowe completed his comeback from his challenging opening race to finish third, following a race-long battle with Adam Garwood, who was fourth. 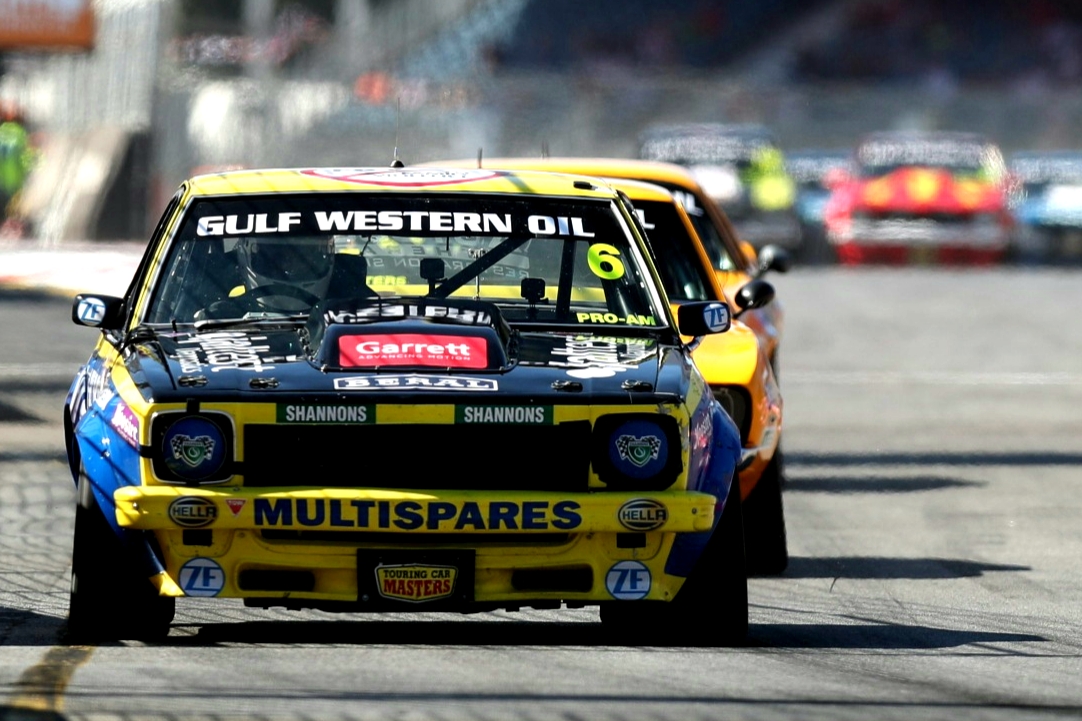 The only major incident in the 10-lap dash occurred on the final lap when Zukanovic and Tilley came together at turn 10 while battling for sixth place. The Valliant Pacer was turned around into the fence and failed to finish, though was later able to drive away under its own power.

Bressington’s won the round overall ahead of Hansford and Johnson, and as such leads the Gulf Western Oil Touring Car Masters series following the first of seven rounds this year.

Bressington also won the ProMasters class over Johnson and Jim Pollicina, who battled in the final race with a suspected puncture on his Torana. Hansford’s ProAm victory came over Cameron Mason and Adam Garwood, while Pete Burnitt won ProSports over Leo Tobin.

The second round of the 2020 Gulf Western Oil Touring Car Masters series will see the series return to Sydney Motorsport Park in New South Wales, racing with the Shannons Motorsport Australia Championships on March 27-29.