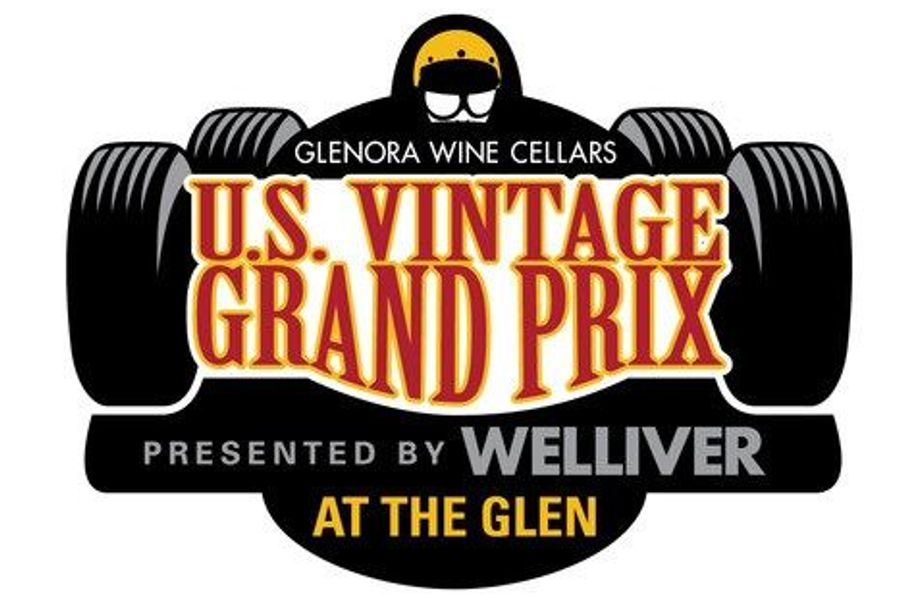 This weekend the Watkins Glen International circuit in welcomes back the Sportscar Vintage Racing Association (SVRA) for the Glenora Wine Cellars US Vintage Grand Prix presented by Welliver, September 5th to the 7th. Celebrating its 30th Anniversary, the U.S. Vintage Grand Prix continues to be one of the most popular events on the (SVRA) schedule and draws well over 400 entrants from around the world. This year the event features the MG as the honored marque, as it celebrates its 55th Anniversary of the MG races at Watkins Glen International, and the 60th Anniversary of the first Collier Brothers Memorial Trophy Race of the MGs. The Collier Brothers Memorial Service set to take place at 11 a.m. on Friday, September 5 at the Collier Brother’s memorial stone on the original course. Throughout the weekend, the Collier Museum will display MGs inside Turn 11. Watkins Glen International is expecting over 100 MGs to participate in the weekend events. The weekend will also feature several special guest appearances. Saturday and Sunday at 11 a.m. NASCAR legend Bobby Allison will be at The Pyramid for a special autograph session. Allison will also be Sunday’s Grand Marshal. Ricky and Jordan Taylor, of Wayne Taylor Racing in the TUDOR United SportsCar Championship, will be at The Pyramid for an autograph session on Saturday at 1 p.m.
Friday 5th sees a host of qualifying sessions through the day before the action moves to downtown Watkins Glen as cars parade on the old road circuit. The Concourse d'Elegance winning cars will be in Franklin Street from 5pm, with the parade itself setting off at 6.01pm precisely. Circuit gates open at 7am on Saturday for a coffee and donuts session - something other historic events may with to adopt (!) - with the first of the day's 10 races starting at 8am - the day ending with a 90-minute two- pit-stop enduro for the more modern cars. Sunday features another 12 races on what should be another exciting meeting at the Glen.