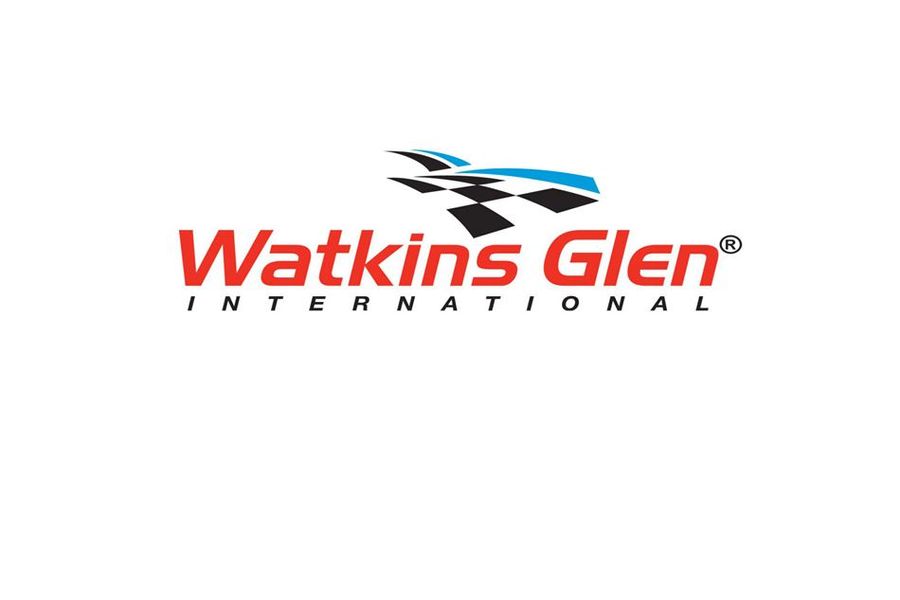 NASCAR legend Bobby Allison will be a special guest and Grand Marshal at this year’s Glenora Wine Cellars US Vintage Grand Prix presented byWelliver at Watkins Glen International, September 5-7.  The weekend marks the 30th anniversary of historic racing at the famous US circuit, which used to a regular highlight of the Firmula One season.

“I grew up watching drivers like Bobby Allison, Petty and Waltrip,” said Michael Printup, President of Watkins Glen International. “He is a true racing legend and we are thrilled to have him as our guest and Grand Marshal during this historic race weekend.”

“To me, it’s just an incredible honor to do anything like this in a sport that I think so much of, where I’ve had so much success,” Allison said.

The Sportscar Vintage Racing Association (SVRA) returns to Watkins Glen International for one of the largest vintage events in the country, the Glenora Wine Cellars US Vintage Grand Prix presented by Welliver at Watkins Glen International. Throughout the weekend, the event features cars on track with qualifying sessions on Friday, and races on Saturday and Sunday. On Friday evening, the Grand Prix Festival of Watkins Glen brings racing back to the streets, with the weekend’s competitors participating in a race reenactment in the village of Watkins Glen. Participants drive the original 6.6 mile road course in tribute to the 1948 Grand Prix.