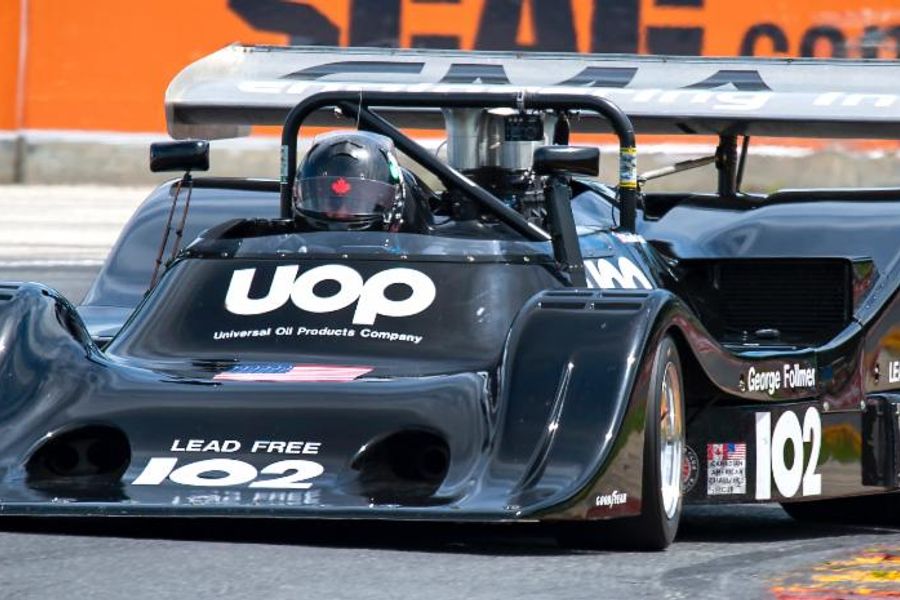 The mid-summer classic will include everything from a special concourse on Friday and Saturday along the streets of Elkhart Lake, to a Historic Can-Am race, plus fans will have the rare opportunity to experience the iconic UOP Shadow as never before, with a complete display of all Shadow cars. Watch them run, join the excitement and meet the team members, including 1974 Can-Am Champion and UOP Shadow driver, Jackie Oliver, who will be on hand to meet fans, sign autographs and share stories, making the 2020 event a can't miss spectacle for any racing and Can-Am enthusiast.

"This event has become an annual tradition for hundreds of racers, enthusiasts and thousands of fans every year," said George Bruggenthies, Senior Consultant for Road America. "We are extremely proud to announce that the event will pay tribute to the UOP Shadow with this 50th Anniversary celebration and as a special reunion for Porsche.

“Road America is poised to usher in the celebration with a racer's reunion, races for club and pro series-vintage, including F1 and F5000, historic and contemporary racers; a concours with expert and people's choice awards, track touring, parade laps and a vendor marketplace making the 2020 WeatherTech® International Challenge with Brian Redman an event that everyone of all ages can enjoy."

For those unaware, Shadows were developed at a company founded by Don Nichols in 1969 called Advanced Vehicle Systems. They were originally designed by Trevor Harris and entered under the Shadow Racing Inc. banner. The first Shadow, the Mk.I, was entered in the Can-Am series with George Follmer and Vic Elford behind the wheel. The Mk.1 featured an innovative design, using very small wheels for low drag and although the car was quick, it was not the most reliable car in the field.

New designs piloted by Jackie Oliver and Brian Redman saw impressive results in the early 70's before embarking into Formula 1 and prior to the Can-Am Series being shortened in 1974. Since its retirement from competition some Shadows remain and continue the legacy at vintage events such as the WeatherTech® International Challenge with Brian Redman as a testament to their impressive design and performance from the glorious Can-Am era.

Podcast Special: Fakes, Replicas and Tributes, Can You Believe Your Eyes?