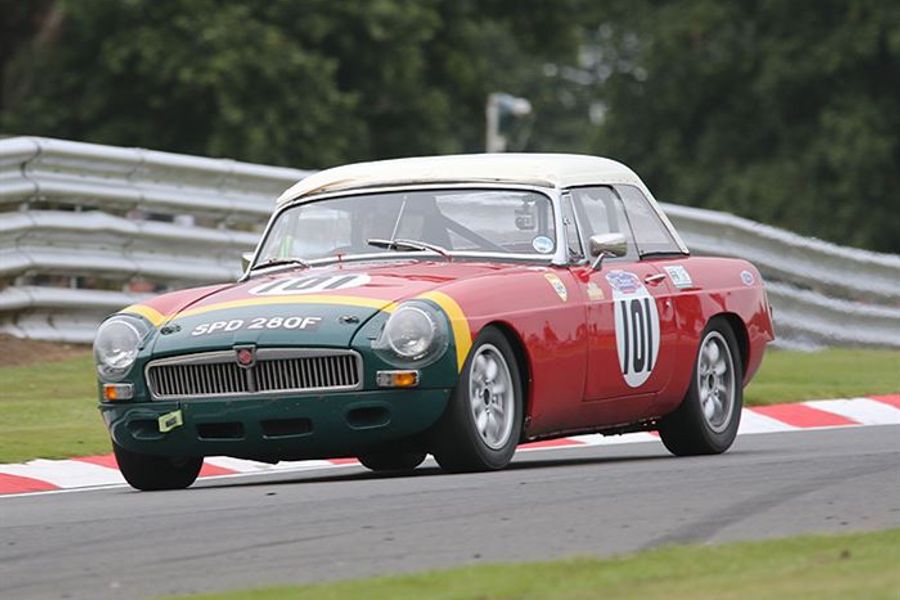 The classes for the Historic Sports Car Club’s successful 70s Road Sports Championship have been revised for 2016.

To better represent the available cars from the 1970s and to encourage more cars, particularly MGBs, a new class division has been created for cars with engine sizes from 1600cc to 1800cc. Previously the class was for 1600cc to 2000cc cars, but the popularity of the MGB prompted the change.

Over half a million MGBs were produced between 1962 and 1980 and the model continues to provide excellent value for money racing. Cars ready for conversion to racing trim are widely available in the £3000 to £5000 price range.

The other class change is designed to encourage greater participation by smaller-engined cars. The split between steel-bodied and glassfibre-bodied cars has been removed and there will be a single class for cars up to 1600cc, which should deliver some excellent racing among evenly-matched cars.