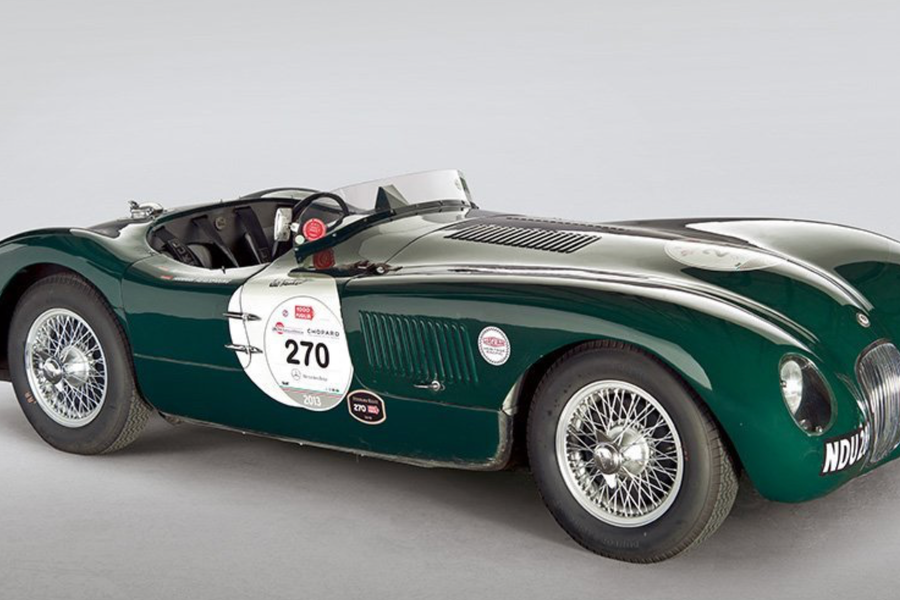 The show’s ‘Hall of Fame’ will feature a special three-car display, with cars supplied by the Jaguar Daimler Heritage Trust. Norman Dewis was a motorsport legend and a long-time friend of the show, as well as being responsible for the development of some of Jaguar’s most iconic models.

Norman Dewis was chief test driver and development engineer for Jaguar between 1952 and 1985. A 33-year career with Jaguar that saw him break the land speed record for production cars in a Jaguar XK120 on the Jabbeke Highway in Belgium and, through his long and often dangerous hours of test driving, significantly contribute to the Le Mans wins for Jaguar in the 1950s with the C and D – Types.

Norman also raced alongside the greats which included Moss, Hawthorn and Fangio behind the wheel of a works Jaguar D Type. In 2014, the adoration of Norman’s fans was recognised on a national scale, when he was awarded the Order of the British Empire (OBE).

The Jaguar Enthusiasts’ Club, with the support of the Jaguar Daimler Heritage Trust, have assembled a line-up of three cars that represent key moments in Norman’s career.

The display’s earliest car is a Jaguar C Type. Dewis began developing the disc brake concept on the C Type. The technology was fitted to Stirling Moss' Jaguar C-type in the 1952 Mille Miglia, and Dewis accompanied him as a passenger.

Next, is the oldest surviving convertible E -Type 77RW, that Dewis famously drove through the night, at short notice, from Coventry to the Geneva Motor Show ready for the 10am press launch for the car.

It was one of his most awe-inspiring achievements and speaking of the adventure Norman recalled: “I arrived in Geneva just in time for a 10am press conference the following morning, and Sir William Lyons looked at his watch and simply said, ‘I knew you’d make it, Dewis.”

The display is made complete with the unique, one off, XJ13 racing prototype that Norman Dewis developed for racing at Le Mans before it was shelved. Years later, he drove it again at a press launch at MIRA and was lucky to escape a horrendous crash in it. All three cars represent key moments in Norman Dewis’ life.

James Blackwell, General Manager of the Jaguar Enthusiasts’ Club said, “Norman was one of the most highly respected drivers and engineers that has ever lived, he had a special talent for assessing the handling of car and how it might be improved. He came from the era that Race Retro celebrates, when racing and test drivers alike were heroes. It’s an honour for us at the Jaguar Enthusiasts’ Club to be able to work with the Jaguar Daimler Heritage Trust to celebrate the life of the friend, hero and inspiration to Jaguar fans everywhere, Norman Dewis OBE.”

Elsewhere within Reis Race Retro, the Jaguar Enthusiasts’ Club’s Race Championship organisers will also be on hand to greet potential new competitors interested in all aspects of Jaguar motorsport on Stand 2-207. 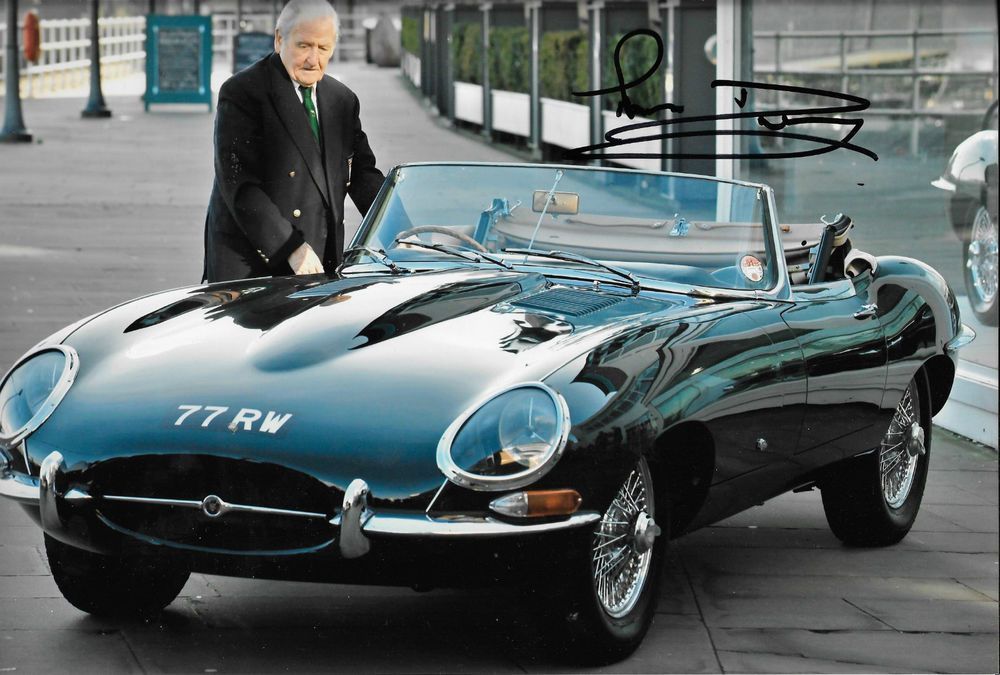