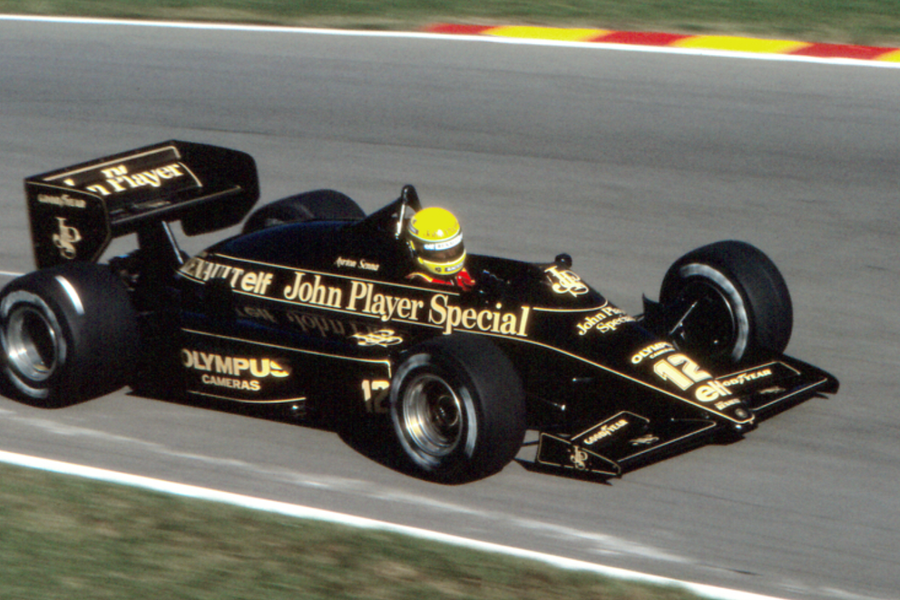 Triple Formula One World Champion Ayrton Senna will be honoured in his home town of Sao Paulo ahead of next month’s Brazilian Grand prix with a Formula 1 Fan Festival featuring cars from the Brazilian racer’s career.

The event will be held in Sao Paulo’s Ibirapuera Park on November 9th from 12.00 to 18.00 local time and confirmed to be there are the Toleman TG184 that Senna raced from the French Grand Prix onwards in his debut season debit in back in 1984, memorably finishing second in Monaco, and a Lotus 97T (above). The Lotus was his mount in 1985 after he switched teams in search of a quicker car, a move that paid off almost immediately as Senna took his first win in the second race of the season at a wet Estoril - having put the Lotus on pole and set fastest race lap to truly announce his arrival as a front-runner.

Also present in Sao Paulo will be Brazilian racers Emerson Fittipaldi and Felipe Massa, while the day will also include some more modern F1 machinery from the Mercedes AMG Petronas and Renault F1 teams, competitions and live music.