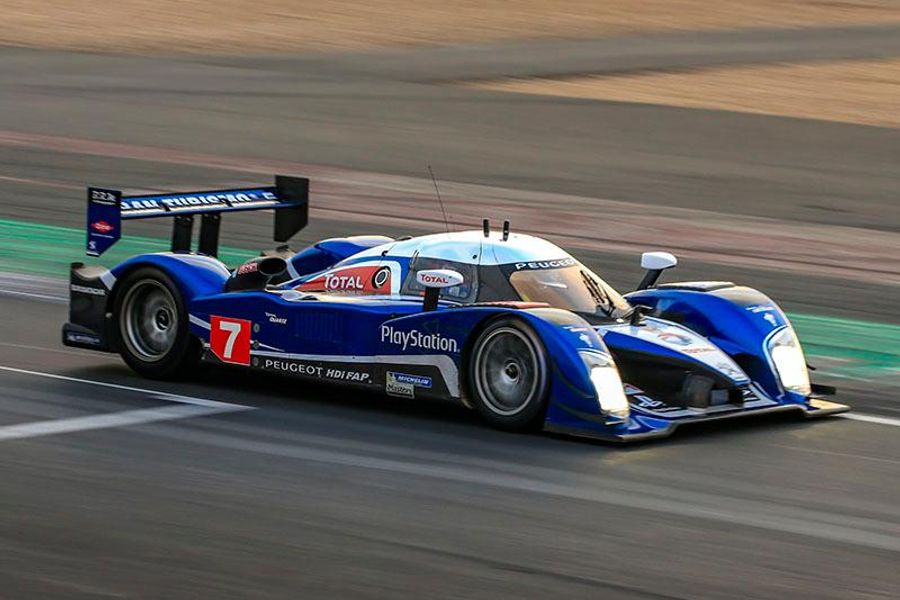 Historic Sportscar Racing (HSR) confirmed another three popular and high-profile race cars that will participate in the HSR Classic Daytona presented by IMSA, November 13 - 17, in advance of next week's official release of the complete entry list for the fifth-running of the Classic 24-Hour race at Daytona International Speedway.

Two-time "HSR Classics" winner David Porter and GMT Racing bring to Daytona a 2007 Peugeot 908 HDi FAP that achieved the majority of its career success in the U.S. earlier in this decade.

Chassis number 10, and one of the final 908 HDi race cars built, Porter's Peugeot scored the last of its three race wins in its prime in the 12 Hours of Sebring in 2011 with Team Oreca Matmut. The Peugeot closed out its career later in 2011 with a second-place finish at Petit Le Mans, and Porter acquired the car a few years ago. 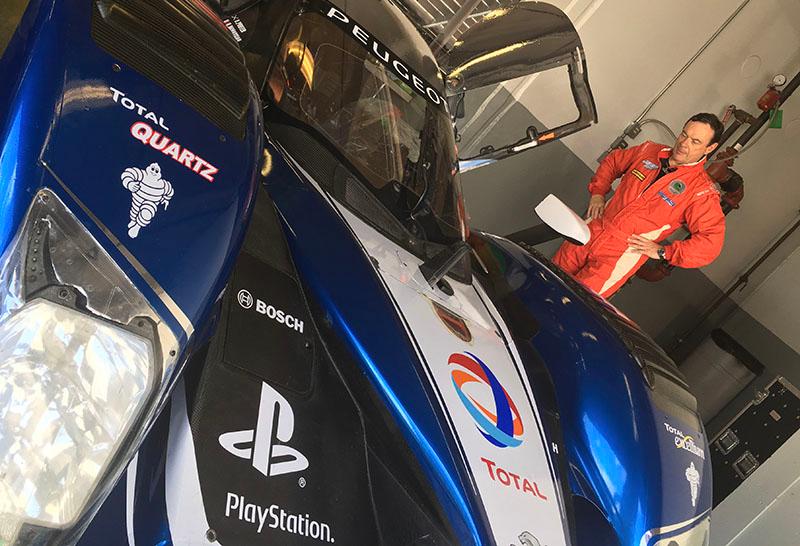 "I love both HSR Classics at Daytona and Sebring," Porter said. "We spend the winters in Florida, I like the place, and both of the tracks are so unlike anything you get anywhere else. This car, having won Sebring, we have the factory settings, I am not worried about that at all. Daytona is a little bit different because we have to get the car right, make sure we don't have too much camber and all this type of stuff. It is going to be a marvelous experience driving this car at both tracks."

Porter tested the 908 HDi, which has been readorned in its original 2010 Peugeot factory livery, at Daytona a few weeks ago and is set for a solo drive in this year's Classic 24-Hour race. He previously won the 2016 HSR Classic Sebring 12 Hour co-driving with 24 Hours of Le Mans race winner Richard Bradley. The following year, Porter took the HSR Classic Daytona victory partnering with three-time 24 Hours of Daytona overall winner Joao Barbosa.

"I have won both HSR Classics in the past, but with professional drivers doing half the time," Porter said. "I really want to do it myself now, and I think this car is quick enough to do it. We will find out!"

A returning prototype entry looking to improve on last year's podium finish is the 1985 Porsche 962C prepared by Amalfi Racing for car owner and driver Angus Russell. The Kremer Racing/Leyton House liveried Porsche was co-driven to a third-place overall Group C finish by Russell and former 24 Hours of Daytona overall and class winner Jim Pace in 2018.

"I am teaming up again with Jim Pace, my partner last year when we came in third in our class in the Classic 24," Russell said. "We are coming back to defend our position, see if we can podium again and even move up a spot or two. It's a great event, these cars were built for this track in Daytona, so I am really excited about coming back again this year."

Russell's 962 is chassis number 114 and was a factory-built privateer customer car raced in both the Interseries in Europe and in Japan. Such notables as James Weaver, Volkert Weidler and the late Jo Gartner drove the 962 in its prime. Russell chose to restore the car to its 1988 Leyton House livery after purchasing the Porsche in 2011.

"When the boost kicks in on this car, it is just like warp drive being engaged," Russell said. "Then you have got fireworks going off in the middle of the night. You are driving around the track, punching the gears, the turbo boost kicks in and there is just no other feeling in the world like it for me."

Matteo Ferrer, a 24-year-old Italian driver who won a pair of races in his HSR debut last May at the Barber Historics, returns to the wheel of Amalfi Racing's unique 1976 No. 5 Porsche 935/K1 for his first HSR Classic Daytona start next month.

Ferrer swept both Group 9 WeatherTech Sprint races in the 935/K1 in his first visit to Barber Motorsports Park in May. Earlier this month he clinched a 2019 FIA Masters Historic Formula One championship in Europe in the post-1978 division at the wheel of a Ligier JS11/15. Ferrer will be back in the No. 5 Porsche for the Classic Daytona, set for a solo drive in what will be the debut race for both Ferrer and the rare 935/K1 at the World Center of Racing.

Amalfi debuted the 935/K1 at the HSR Classic Sebring 12 Hour in 2016 and battled for the Group B win throughout the 2017 Classic Sebring before being just edged for the victory on the last lap of the final heat.

The complete official entry list for the 2019 HSR Classic Daytona presented by IMSA is scheduled to be announced next Tuesday, October 29. 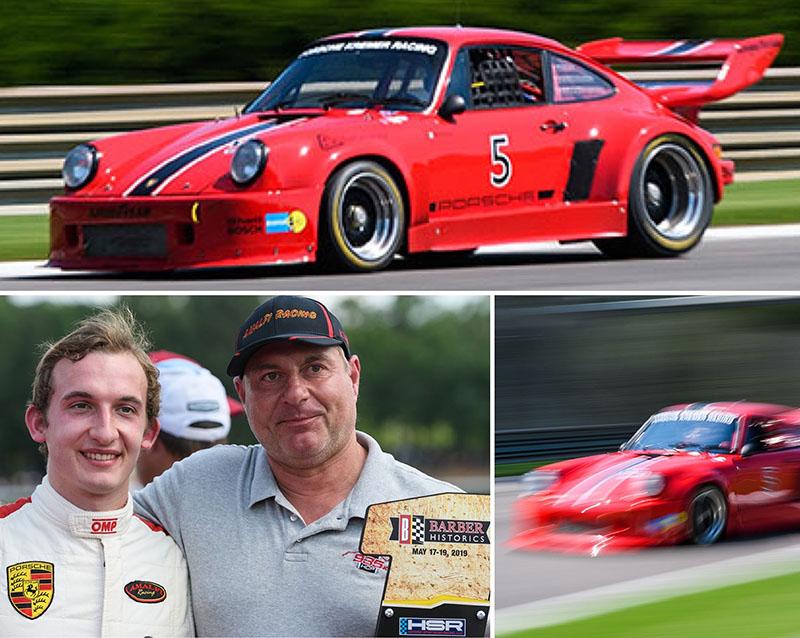