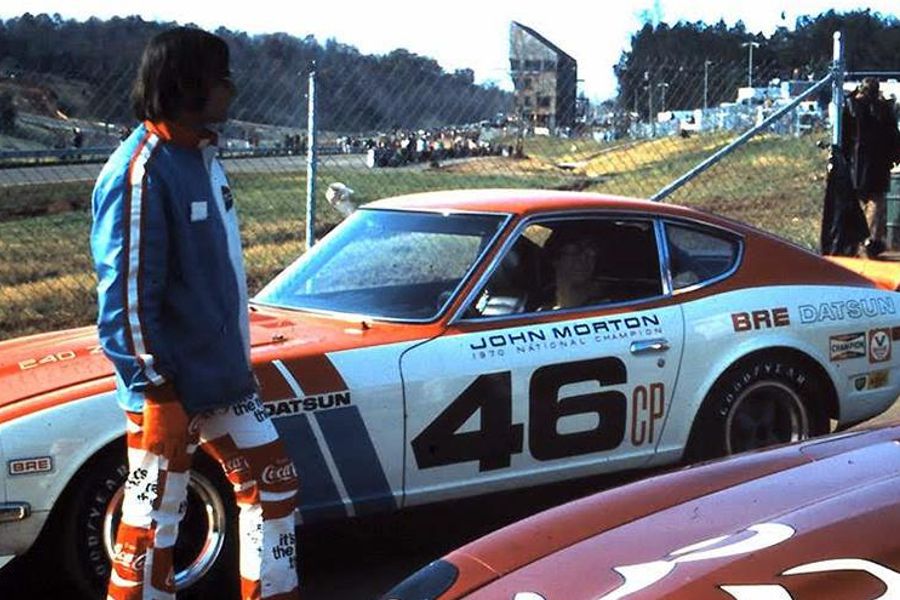 "John Morton is 77 years old and still drives at speed in my 240Z," said current car owner Randy Jaffe. "He will run all four legs solo in the Classic 24 and this will be the debut for my car at Daytona."

In the prime of his career, Morton raced everything from Porsches to BMWs and Ferraris to Jaguars in the Rolex 24 At Daytona.

"It is always a thrill going back to Daytona," Morton said. "One of the thrills this time will be to see if I can really drive the whole thing by myself! I think the only reason is that Randy won't let anybody else drive his car! I am really OK with it, because I think you can get plenty of rest between races. I can do it."

After its initial success with Morton and BRE, the Z was sold to another competitor and later fitted with a new 1977 chassis after an accident. In 2016, Jaffe purchased the 1977 chassis along with an extensive list of surviving parts from the No. 46, including the 1971 championship motor, transmission, suspension, headers, exhaust, megaphone pipes, heat shield, Mikuni 44mm carbs and much more.

"I even have the original roll bar in the car that Morton welded in at BRE" Jaffe said. "He did much more than just drive! He later gave me at the BRE 50th Reunion in 2016 at the Petersen Museum the original chassis plate that he removed in 1970 when they were building the car. To me, that is one of the most important parts of the car."

Both Peter Brock and Morton helped Jaffe put the car back together.

"Randy has done a tremendous amount for me in the sense that he has so faithfully replicated this car and restored it with a lot of the original pieces," Morton said. 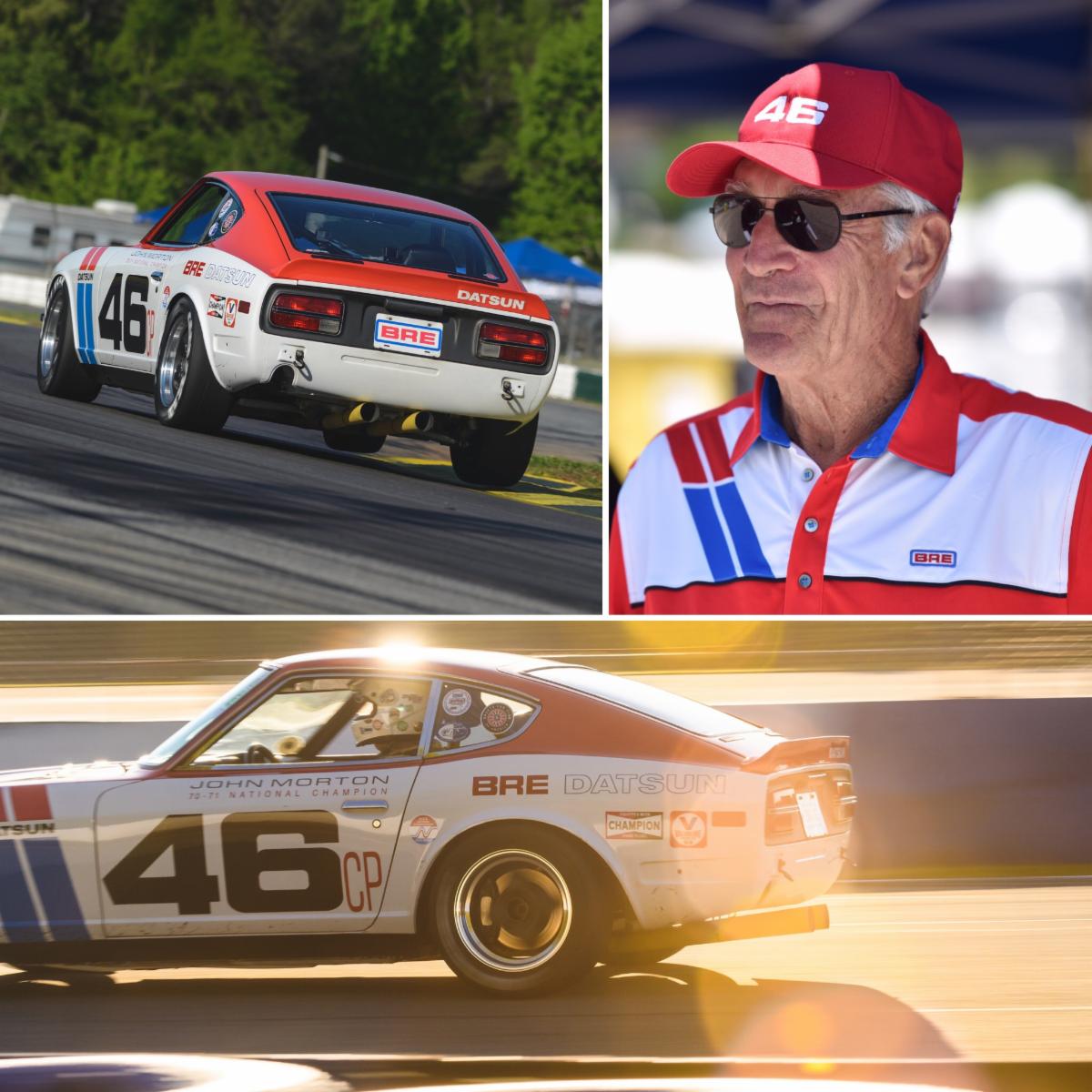 Morton has driven Jaffe's Z in each of the last two runnings of the HSR Mitty at Michelin Raceway Road Atlanta, including the 2018 event where Datsun/Nissan was the featured marque and Morton served as Grand Marshal.

Morton returned Road Atlanta for this past April's 42nd running of The Mitty and drove the No. 46 to a third-place International class finish in the Sasco Sports International/American Challenge race.

Lola will be the featured marque at the HSR Classic Daytona presented by IMSA 50 years after Mark Donohue and Chuck Parsons co-drove the No. 6 Chevrolet-powered Sunoco Team Penske Lola T70 to the overall victory in the 1969 Rolex 24 At Daytona.