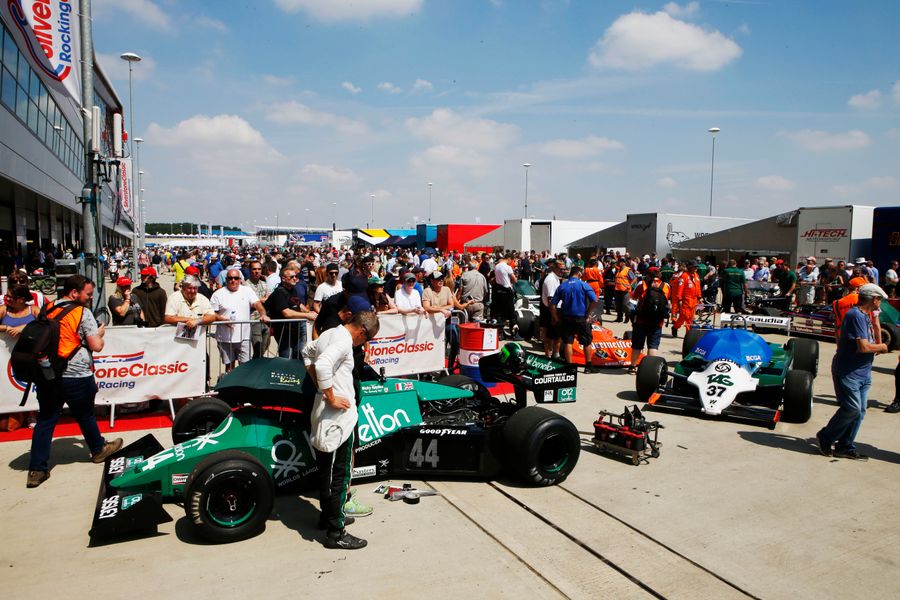 When the clocks struck midnight on 31st December it heralded the arrival of an exciting new year and with the dawn of January came the advent of a raft of exciting new motoring anniversaries, many of which will be celebrated in style at this summer’s Silverstone Classic (31st July to Sunday 2nd August).

The festival is the biggest annual event honouring automotive history with an unrivalled feast of dedicated retro races, massive eye-catching car club displays and glittering on-track parades that in recent years have been saluted with multiple Guinness World Records.

Even by those lofty standards, though, 2020 is revving up to be an extraordinary year for the world’s biggest classic motor racing festival – not least as the Classic itself will be celebrating its very own 30th birthday.

When first introduced in 1990, the concept of a motor sport meeting dedicated entirely to retro races was entirely novel to UK audiences and all those attending this year’s three-day festival are encouraged to join the festivities marking that game-changing occasion.

Adding to the party atmosphere, this summer’s race card features all the evocative historic Formula 1, GT, saloon and sportscar crowd-pleasing highlights that over the past three decades have firmly established the pacesetting Classic as one of the world’s premier car-themed attractions.

Moreover, the two hugely-popular Formula One grids – Historic Grand Prix Car Association and FIA Masters Historic Formula One – take on special significance as it is exactly 70 years since Silverstone hosted the very first points-scoring World Championship Grand Prix back in 1950.

Away from the racing roster, many of the huge number of car clubs which every year add to the show with massive displays of much-cherished cars from yesteryear will also be honouring significant marque and model landmarks at the end of July.

Like the Classic, both Honda’s ground-breaking NSX supercar and Vauxhall’s incredible Lotus Carlton super saloon are also turning 30 this year and their respective birthdays are among those being hailed. 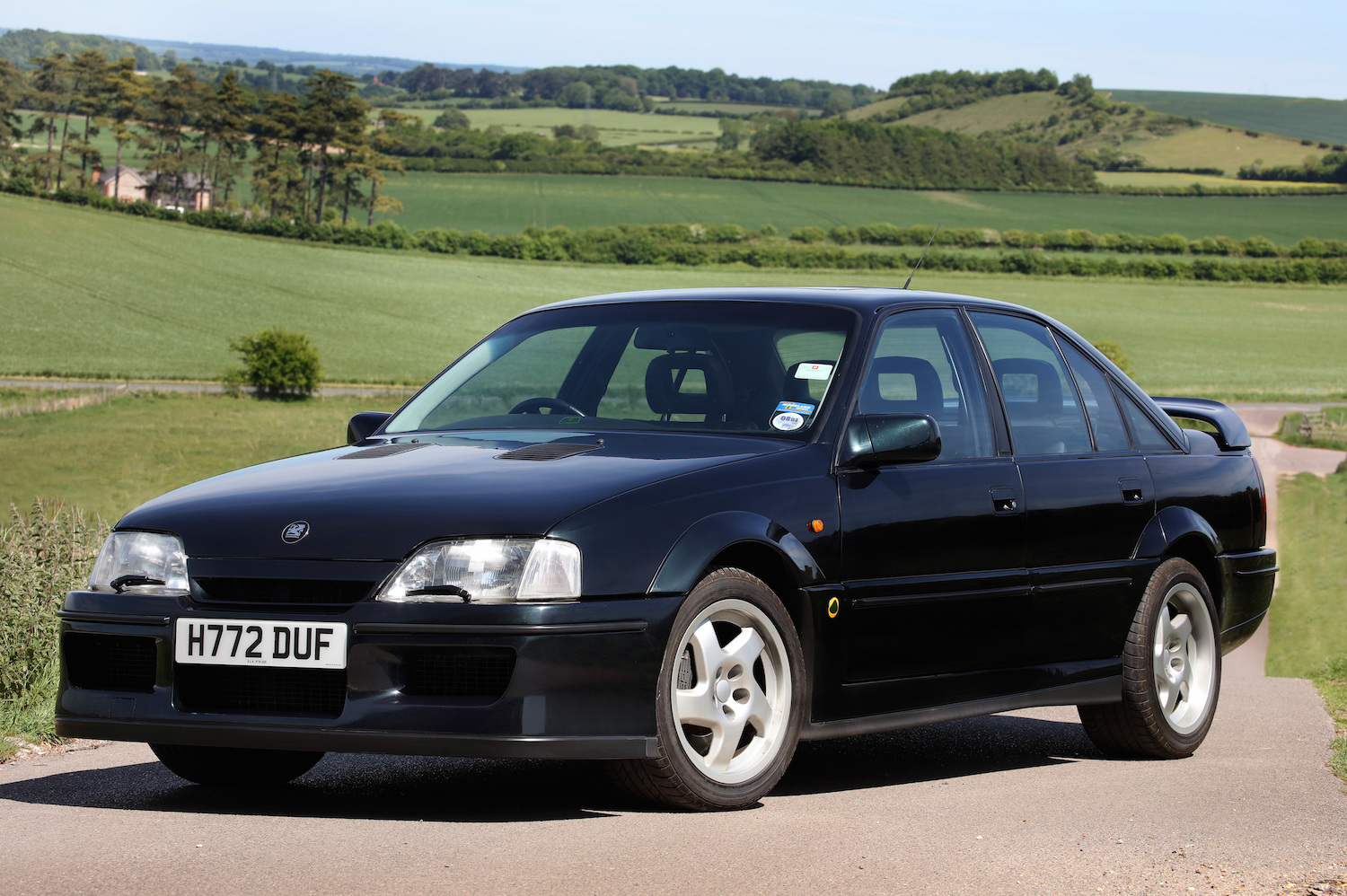 Similarly, it is also 30 years since Robb Gravett won the prized British Touring Car Championship in a fearsome, flame-spitting Ford Sierra RS500 – and that’s another historically significant feat that will be applauded both on- and off-track this summer.

Anniversary parades will also acclaim 110 years of Alfa Romeo and Mazda’s seminal centenary while other significant models with notable birthday parties include the Triumph Stag and Range Rover – both hit 50 this year – as well as the revolutionary Audi quattro and the dynamic Lotus Exige which turn 40 and 20 respectively.

“The Classic is world famous for celebrating both motoring and motor sport milestones and, now with the event itself celebrating its own big birthday in July, this summer’s festival is already gearing up to be something really, really special,” enthused Nick Wigley, Silverstone Classic CEO. “Cars such as the Sierra RS Cosworth, Triumph Stag, Honda NSX and Lotus Carlton are true automotive icons – it’s very much their turn in the spotlight this summer. I, for one, can’t wait!” 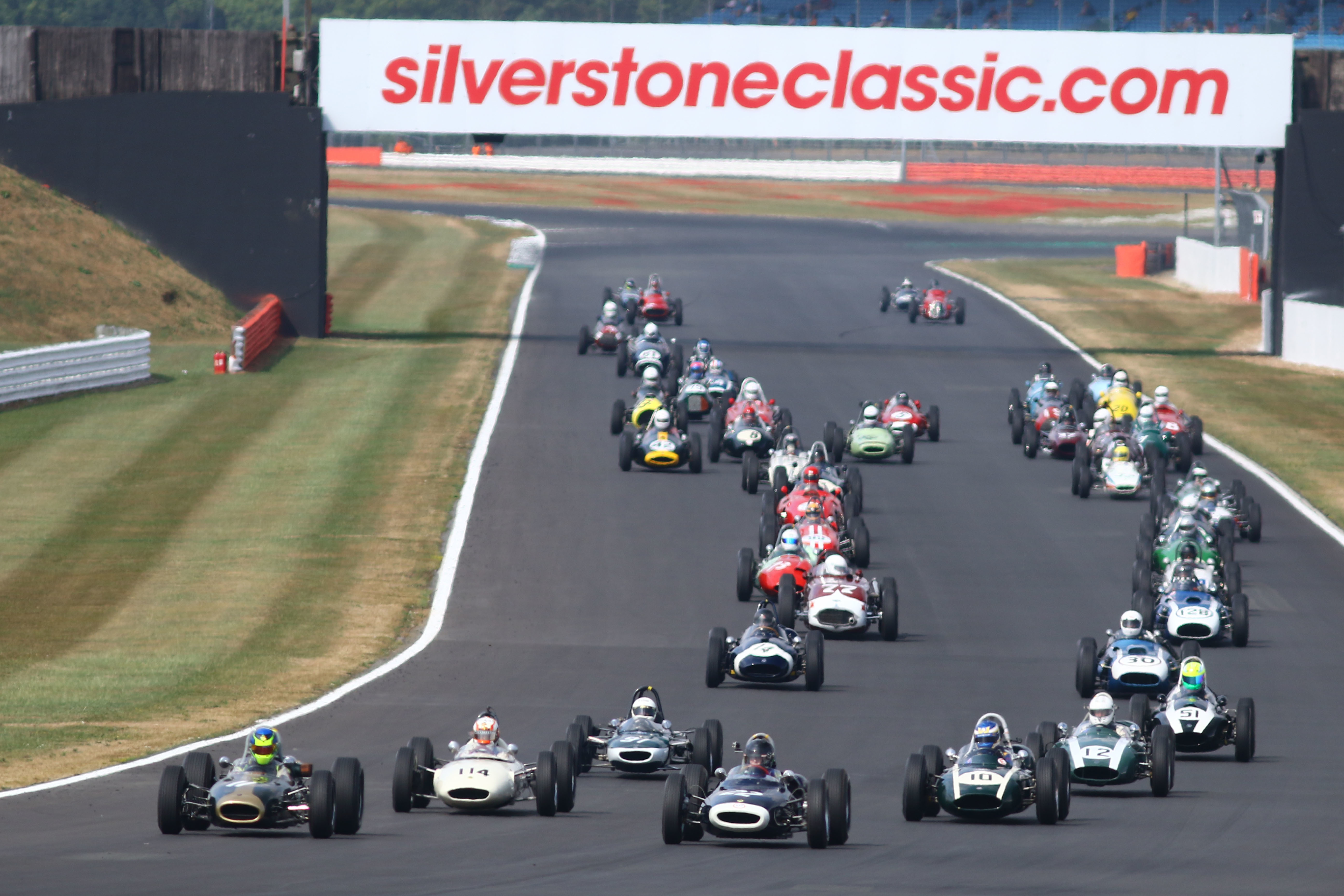