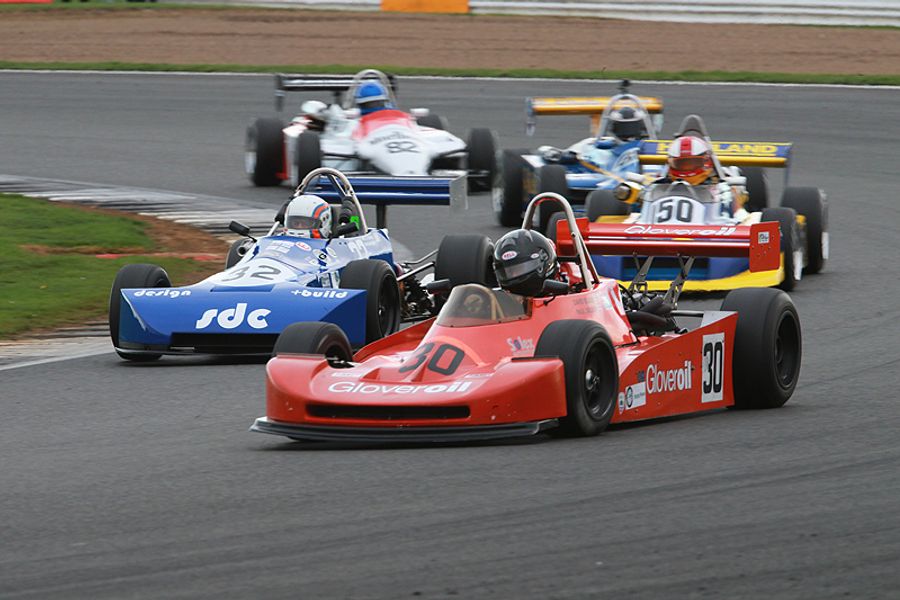 The Historic Sports Car Club is expecting a record field of up to 50 Formula 3 cars from the 1970s and early 1980s for a pair of races at the Silverstone Classic (July 26th-28th).

When the F3 cars last raced at the Silverstone Classic in 2014, there were 35 cars on the grid. This year cars from the HSCC’s Classic Formula 3 Championship will be joined by similar cars from the French series to form a fantastic grid at the high-profile event. With 48 cars already entered, a grid of at least 50 cars is likely. Notable among the entries will be American racer Joe Colasacco in a rare Martini.

The HSCC Classic Formula 3 Championship is open to F3 cars built and raced from 1971 to 1983 and features many cars racing in original period liveries. These are the cars of drivers like Derek Warwick, Nigel Mansell, Martin Brundle, Nelson Piquet and Elio de Angelis. The 2019 season marks the 25th anniversary of the first HSCC race series for 2-litre Formula 3 cars.

Andy Dee-Crowne, CEO of the HSCC said: “We’ve been staggered with the response to the Classic F3 races at the Silverstone Classic. It will be a spectacular grid of superbly-presented cars from the UK and France. When added to our sell-out Historic F2 grid, it gives the HSCC an outstanding position at the Silverstone Classic. I’m very proud that the HSCC has been chosen yet again as the race-organising club for the event.”