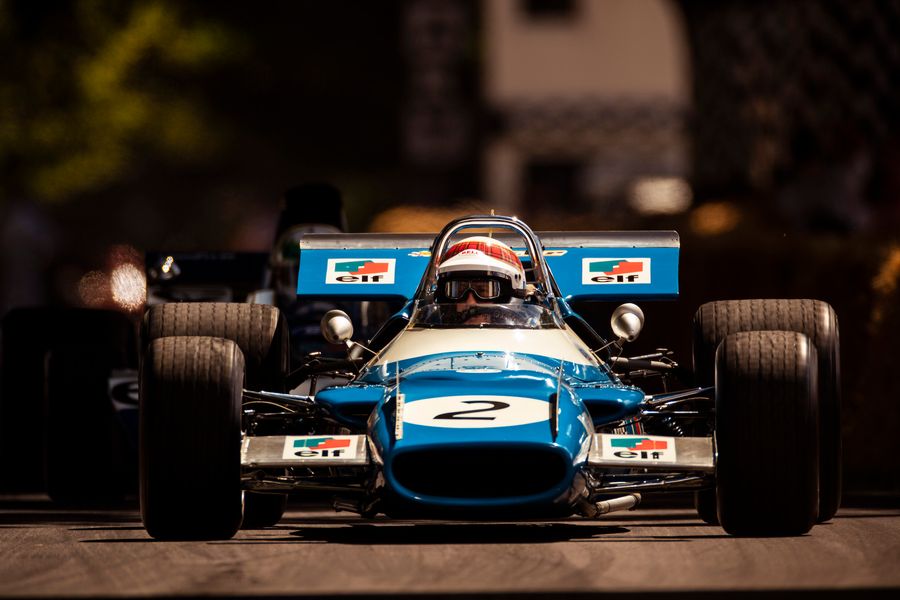 Sir Jackie Stewart OBE has been a long-time supporter of the Goodwood Festival of Speed, and this year the Scot was honoured with a special tribute. 2019 marks the fiftieth anniversary of his first of three Formula One World Championship drivers’ titles, and gathered at Goodwood were a raft of cars driven by ‘JYS’ in his pomp. These include the  Matra-Cosworth MS80 aboard which he claimed his maiden drivers’ gong, Stewart having won six rounds towards claiming the 1969 championship. Sir Jackie drove a Matra now owned by Bruno Fabre all weekend, joined by his sons Mark and Paul aboard a Tyrrell 003 and 006 respectively.

Sir Jackie won 27 World Championship Grands Prix from 99 starts. He also accrued victories in Can-Am and touring cars, in addition to being a crusader for increased driver safety in motor sport. In later years, he established a team which enjoyed great success in junior formulae before turning his attentions to launching Stewart Grand Prix. The team won in Formula One in only its third season before morphing into Jaguar Racing, and later Red Bull Racing.

Interviewed by his former protégé, Indy superstar Dario Franchitti, Sir Jackie said: “Well, it’s a wonderful privilege to be here… I’ve had a wonderful life; blessed. Helen here has looked after me for 57 years of marriage, I’ve got my two sons, I’ve got the Matra in which I won my first British Grand Prix, the two Tyrrells and the BRM in which I set my first lap record and won the Monaco Grand Prix... His Grace puts on a magnificent show; there’s really nothing like it. The British fans know more about the sport than anyone else in the world; they have such an appreciation. It is a real honour to be here.” 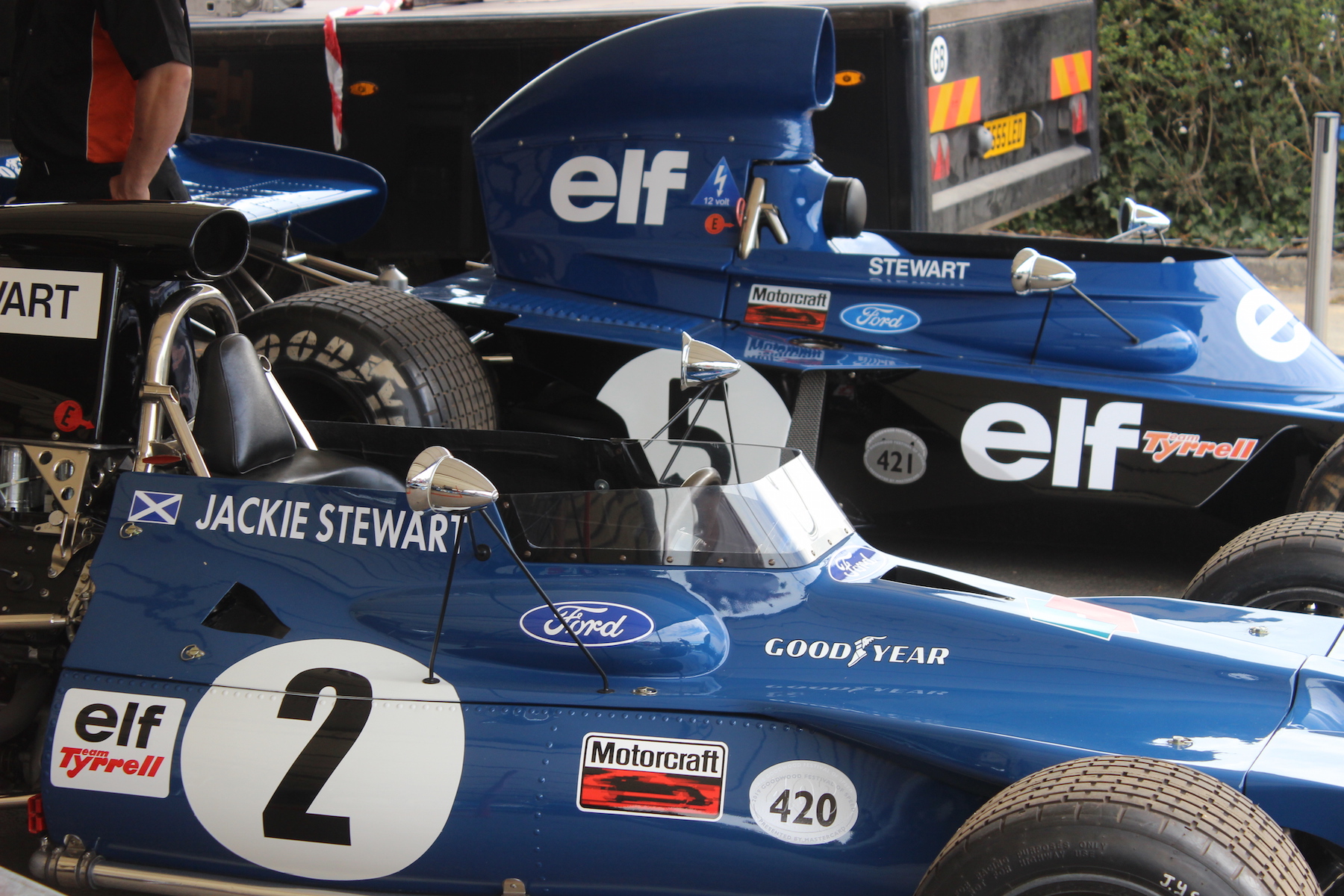