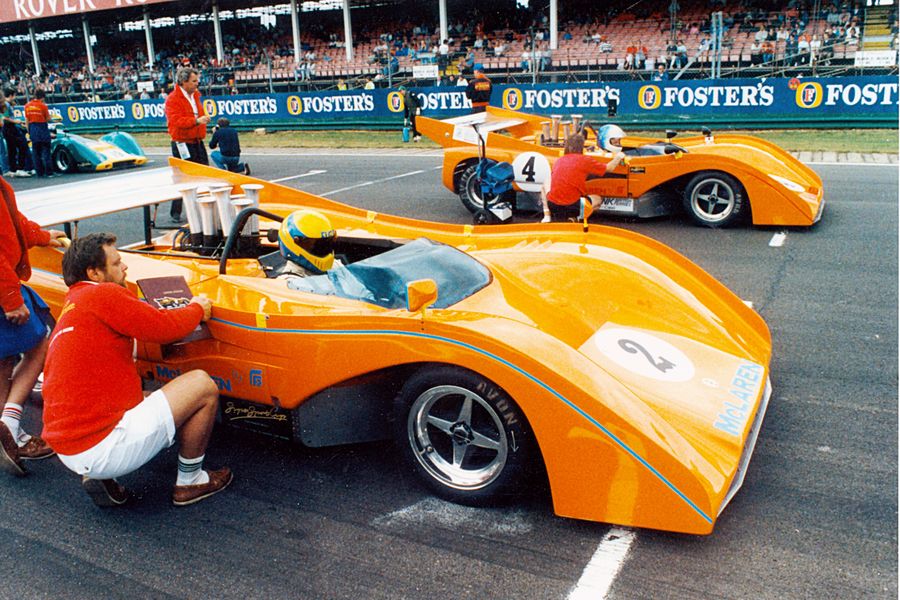 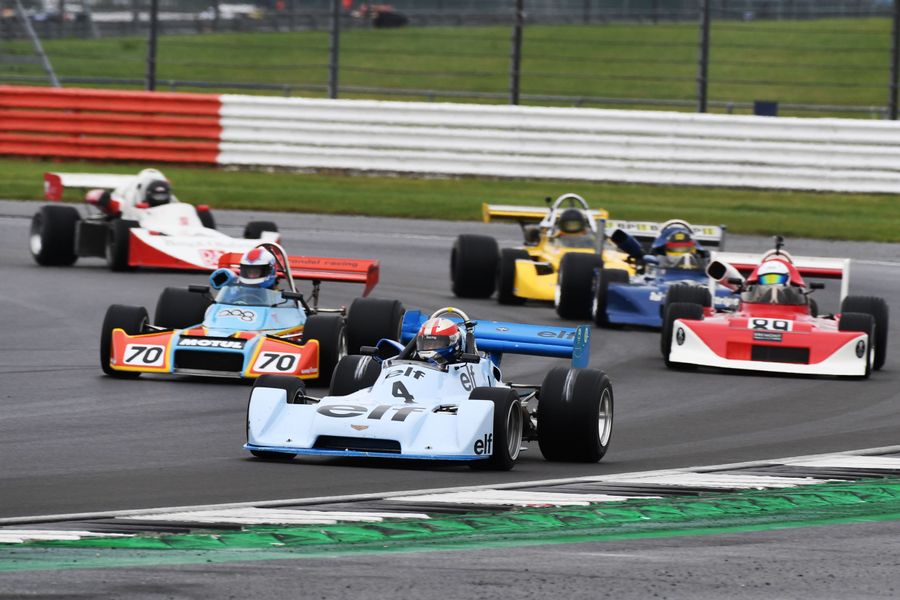 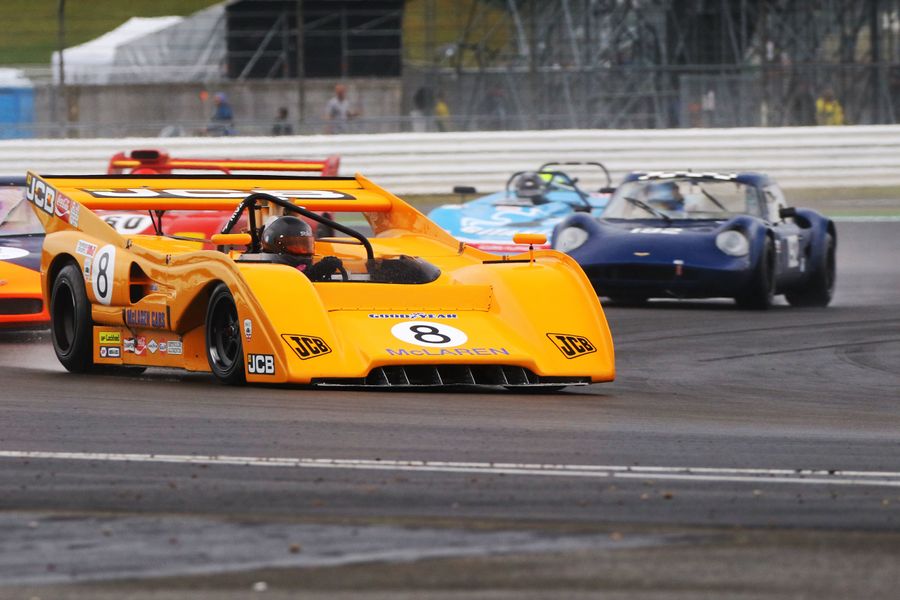 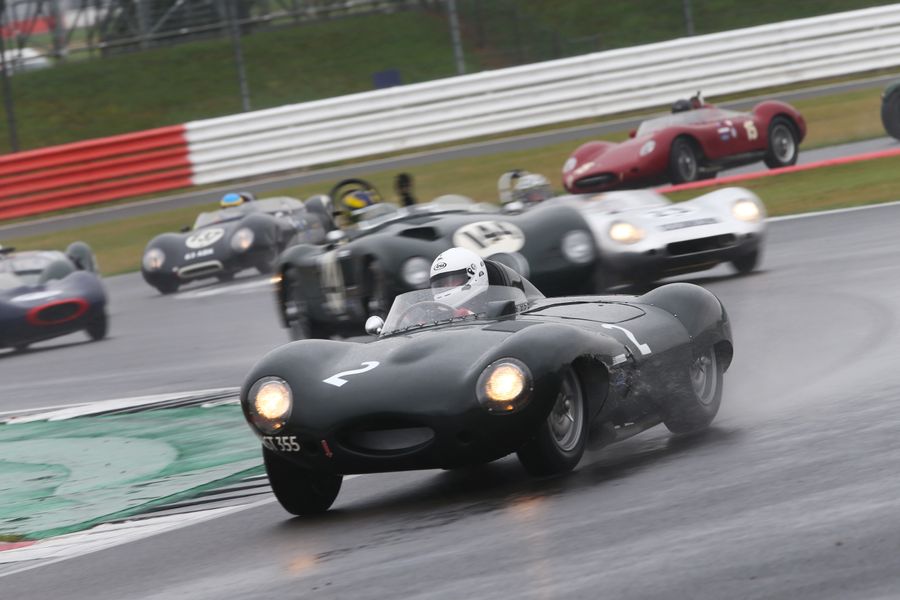 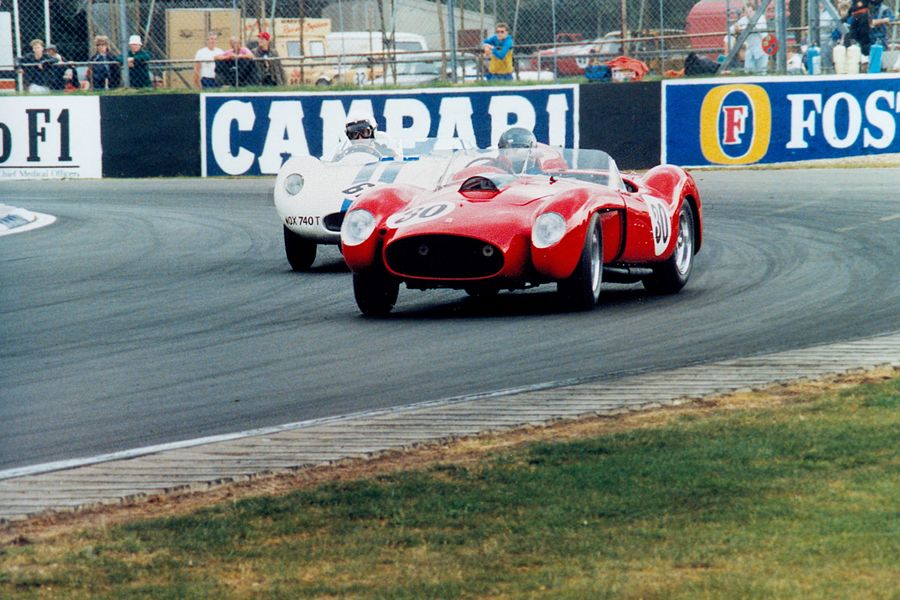 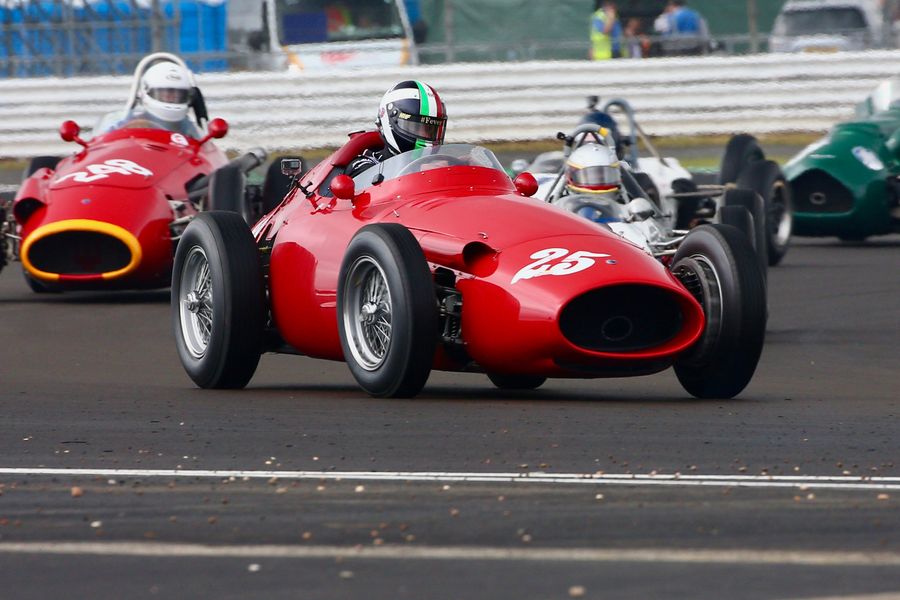 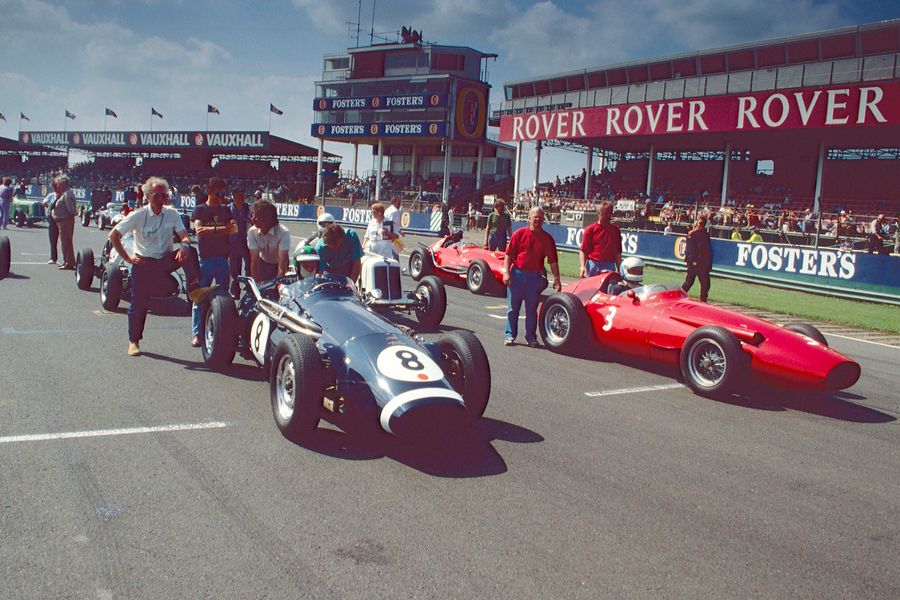 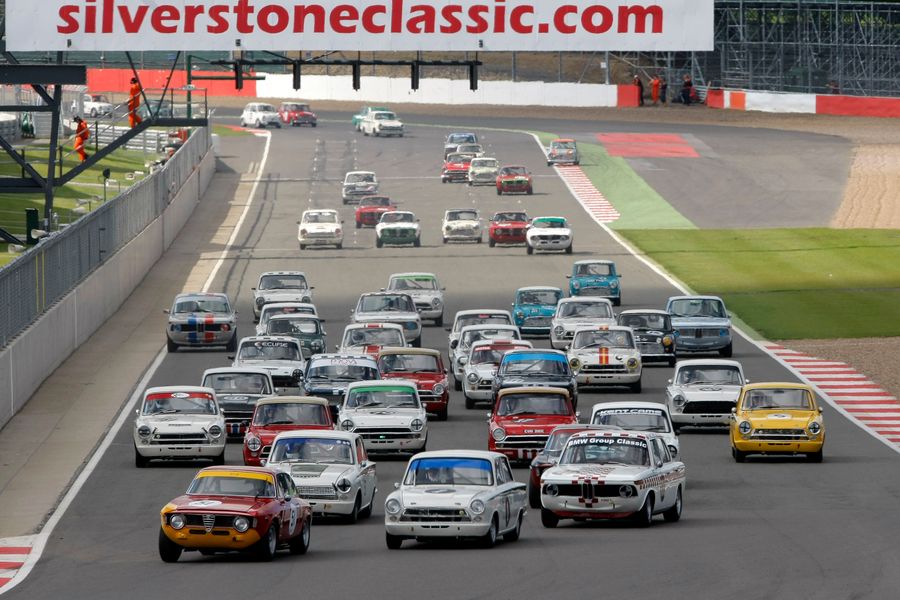 Harking back to when Silverstone hosted the UK’s first-ever race meeting dedicated entirely to historic racing – a trend-setting milestone in motor sport history – no fewer than five of the grids for 2020 announced today, actually featured on the original 1990 racecard.

Saluting all five of those, this year’s Classic includes evocative races for the Historic Grand Prix Cars Association for both front-engined and rear-engined GP cars from 1925 to 1966, the combined Royal Automobile Club Woodcote Trophy and Stirling Moss Trophy fields of 50s’ sportscars, Formula Junior, Thundersports and Under 2-Litre Touring Cars.

Many of the iconic cars that made history when competing in 1990 such as Alfa Romeo GTAs, Jaguar D-types, Maserati 250Fs and mighty McLarens from the epic Can-Am era will all be back at Silverstone together with several of the drivers who contested the innovative trail-blazer in 1990. These are likely to include John Pearson (who raced a Cooper Jaguar in 1990), David Cottingham (Ferrari 166 MM Barchetta in 1990), Ian Nuthall (Cooper Bristol in 1990), Simon Hadfield (Ford Lotus Cortina in 1990) and Formula Junior doyen Duncan Rabagliati (Alexis HF1 in 1990).

Such has been the incredible popularity of historic racing with both the public and competitors, that this year’s 30th anniversary Classic will boast more than 20 races, some even for categories such as Masters Endurance Legends that post-date the original game-changing event. History after all never stands still!

Moreover, many of today’s sought after grids now feature more than 50 starters… and it is little surprise that two of those brim-full crowd-pleasers are also added to the far-reaching 2020 roster.

The HSCC’s new Historic Formula 2 Series made its debut at the world’s biggest classic motor racing festival in 2019 with a record-breaking grid of 56 single seaters dating back to the era between 1967 and 1978 while the Transatlantic Trophy for Pre ’66 Touring Cars also attracted a full-capacity field – both return as part of this summer’s birthday celebrations.

“With three more decades to honour, plus a growing love for all things nostalgic, the historic racing scene has enjoyed incredible growth since Silverstone hosted its very first festival back in 1990; the core ingredients of great cars and sparkling action are still very much at the heart of the event,” said Nick Wigley, Silverstone Classic CEO.

“It was always our ambition to mark the 30th anniversary with a terrific feast of ‘greatest hits’ races, and to have both cars and stars from the original 1990 Classic back on the bill for 2020 will just further enhance the celebrations of what’s an important milestone in motor sport history.”

With the announcements made in late 2019 of the popular return in 2020 of FIA Masters Historic Formula One, the Royal Automobile Club Tourist Trophy for Pre ’63 GT Cars, The Yokohama Trophy for FIA Masters Historic Sports Cars, the International Trophy for Classic GT Cars (pre ’66), the Classic Mini Challenge and the Historic Touring Car Challenge, the race line-up is now almost complete!