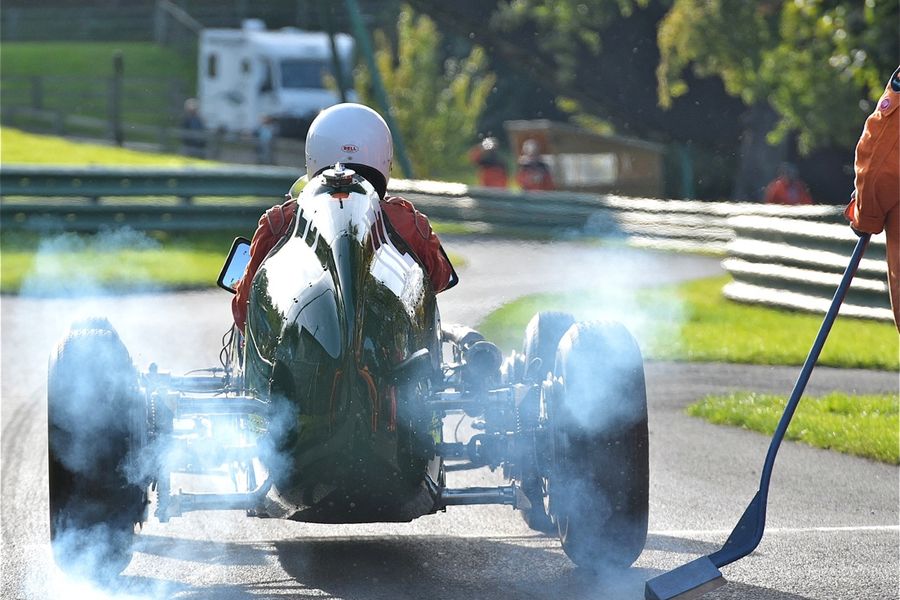 The Vintage Sports-Car Club make their second trip of the year to the picturesque Prescott Speed Hill Climb and estate in Gotherington on Saturday 29 September for the final round of their 2018 Speed Championship, the Prescott Long Course Hill Climb.

Following the positive reaction to their inaugural 2017 event from spectators and competitors at the event in 2017, the VSCC are once again be running their Prescott Long Course Hill Climb as a standalone event. The long course at Prescott incorporates the challenging Ettore’s Bend and is regularly used by the wider motorsport community, however the VSCC usually compete on the original short course at their Prescott Weekend that takes place annually in August.

A capacity entry of 150 cars and their drivers will take to the track, featuring some star cars including the 1928 Grannie Special driven by Gary Clare, who is currently at the top of the Club’s Speed Championship leader board. Joining Clare on track will be numerous specimens of Vintage machinery including ERA AJM1 from 1936 driven by Ben Fidler, the 1934/35 Riley ERA driven by James Baxter, and the 1922 Bugatti T22 driven by Paul Tebbett.

As well as the action on track, spectators can enjoy the Bugatti Trust’s Visitor Centre and explore the iheritage of Ettore Bugatti. The VSCC will also be presenting the awards for the day at a low-key presentation outside the Bugatti Owners’ Club House at approximately 17.15hrs.