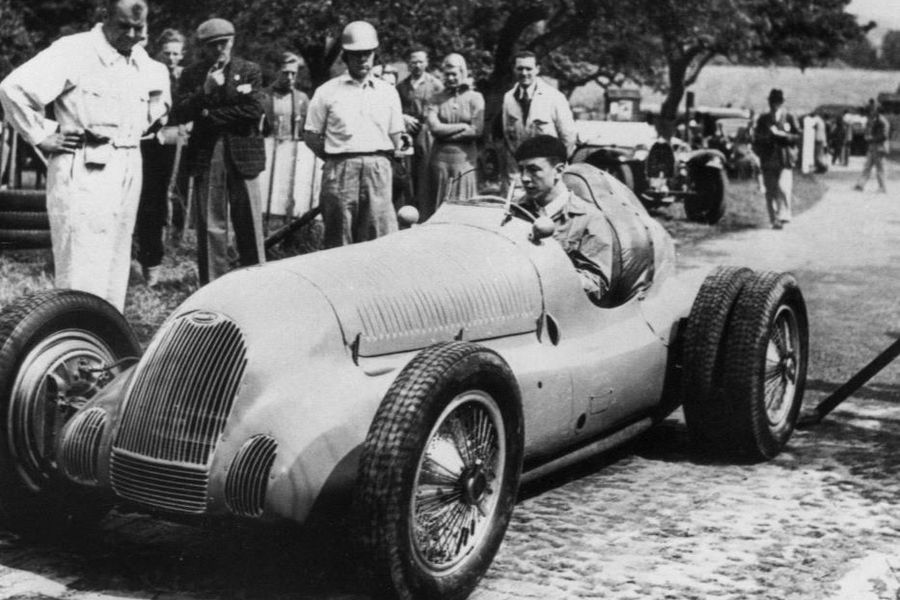 The unique 59/50B Bugatti that was set to return to the Gloucestershire hill climb in May as part of the Bugatti Owners’ Club 90th anniversary celebrations will now also be at the venue on Monday of next week. The car will be positioned on the start finish line to recreate one of the historic images of its last visit to Prescott 80-years ago.

“We are delighted that the Works 59/50B Wimille Bugatti will make an historic return to Prescott,” Chris Rogers, General Manager of the Bugatti Owners’ Club. “The Bugatti Owner’s Club and Prescott Hill Climb have played a significant role in the history of the car and its famous French driver Jean-Pierre Wimille. The car will be on display at the Bugatti Trust as part of their Summer Exhibition ‘Jean Bugatti and Jean-Pierre Wimille – Prescott 80 years ago’ which will run until September 2019.”

In July 1939 Jean Bugatti accepted the invitation to compete at the first Bugatti Owners’ Club International meeting and brought the Works monoposto Type 59 fitted with 8-cylinder supercharged 4.7 litre type 50B engine for his works driver Jean-Pierre Wimille to drive. He was accompanied by his two mechanics Robert Aumaître and Lucien Wurmser. It had without doubt the most powerful engine built by the factory and was fitted with twin rear wheels specially for the event. 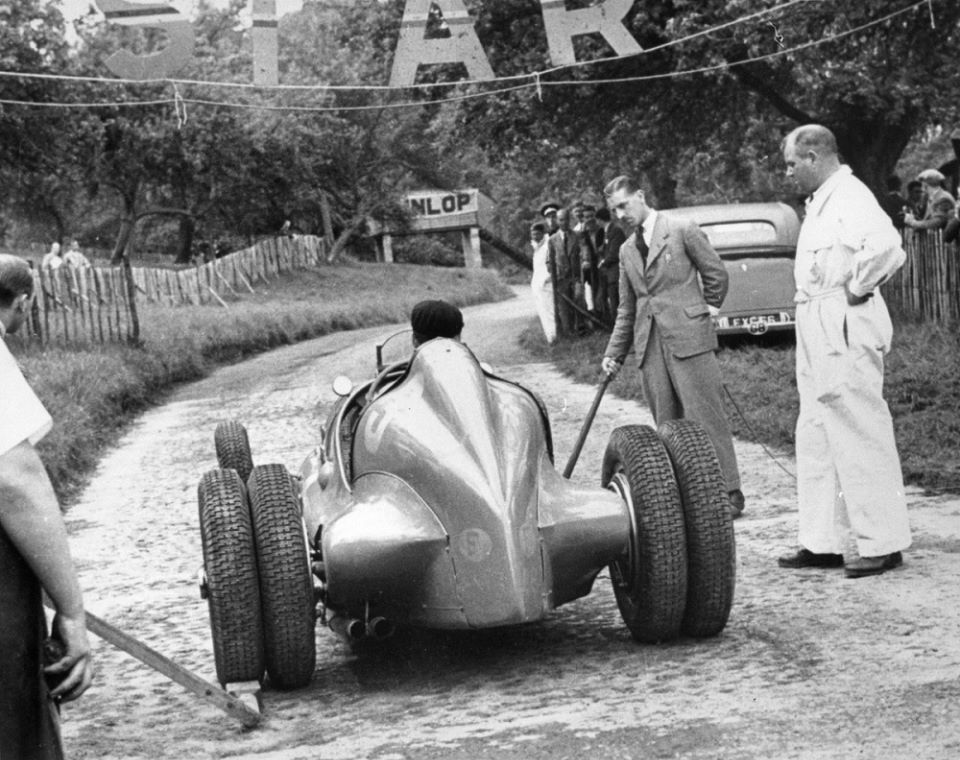 Raymond Mays in an ERA achieved 46.14 secs to take first place. Wimille in his first run on the unfamiliar course achieved 47.50 secs, improving it to 46.69 secs on his second to take second place.

After the event Jean Bugatti wrote to apologise for bringing an unsuitably large car for the hill and promised the next year to bring one of his new 1-litre cars. This, of course, was not to be. Except for its single outing in 1945 in the hands of Wimille at the Coupe des Prisonniers in the Bois de Boulogne in Paris, the 59/50B was not to be driven again.

It was retained by the factory until acquired by the Schlumpf brothers for their museum and is now part of the Cité de l’Automobile - National Museum – Schlumpf Collection, the museum located in Mulhouse, France and housing the brothers’ collection.

The Bugatti Owner's Club based at Prescott Hill Climb, Cheltenham is the oldest Club for the marque in the world, founded in 1929.  On the weekend of 25th-26th May, the Club will host its popular annual French themed event 'La Vie en Bleu'.  The spectacular two-day event is always a firm favourite on the motoring calendar and celebrates all things French & Italian and this year will be no exception. Prescott will once again be transformed into a celebration of fine French and Italian automobiles, action-packed motor racing, and a whole host of live entertainment.