One to Watch - Uppity, the Willy T Ribbs Story 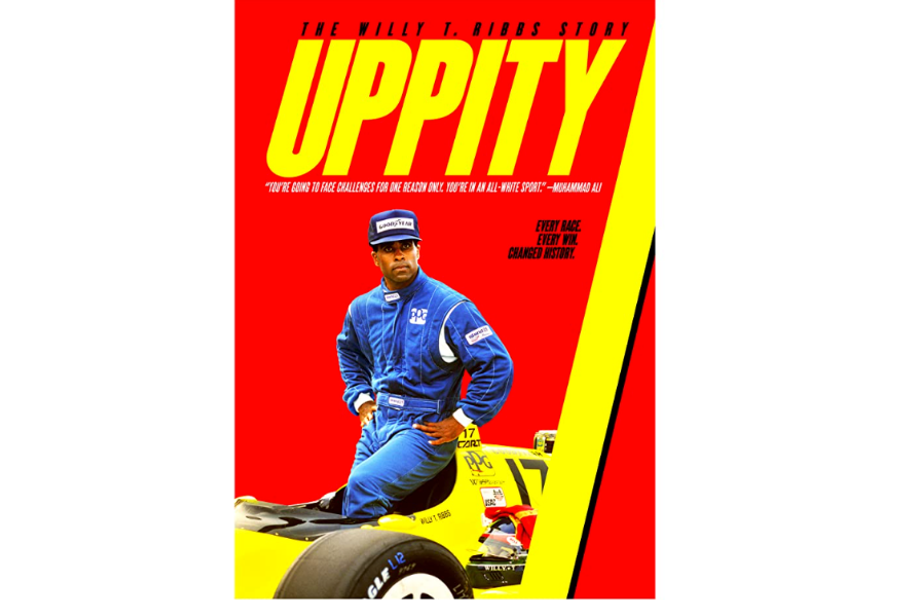 Most people seem to have some extra time on their hands at the moment - but one way to fill those hours is via the various streaming services, and they do have some motorsport gems tucked away. For Netflix account holders, an interesting watch is Uppity, the recently released story of American racer Willy T Ribbs.

The first African-American to race in the Indianapolis 500, Ribbs was a multiple race winner in the hugely competitive Trans-Am series, and the movie details the battles he faced because of his background. Always a strong personality, he was often battling against prejudice as much as his on-track rivals, to the extent that on his first unsuccessful visit to the Indy 500, he had a crew chief who would not actually talk to him running his car.

His is an intriguing story featuring characters such as Muhammad Ali, boxing promotor Don King and the wonderfully named circuit owner Humpy Wheeler, and also presents Ribbs himself as a rounded character, warts and all.

If you have any recommendation for lockdown viewing - please let us know on info@HistoricRacingNews.com!

One to Watch Uppity Will T Ribbs