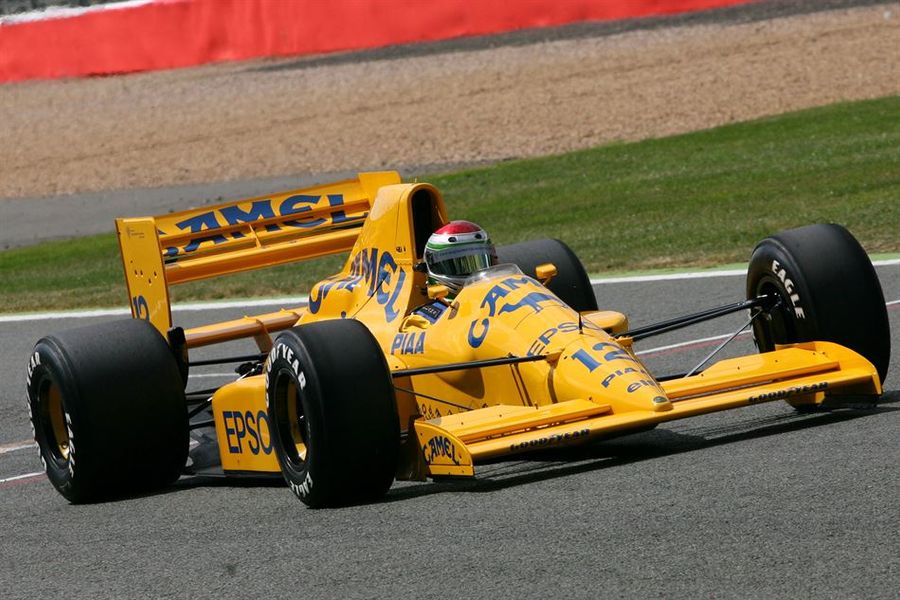 Grand Prix cars from all seven decades of Silverstone’s race history will be celebrating the circuit’s landmark 70th anniversary at this month’s Silverstone Classic (20nd-22th July) with news that a Legends of Modern Formula One showcase has been added to the sparkling birthday party bill.

As already confirmed, an evocative parade of ERAs, Maseratis and Talbots from the very first Silverstone International Grand Prix back in 1948 will be joined by retro races packed with stunning F1 icons from the fifties, sixties, seventies and eighties.

Now, completing the anniversary celebrations, Legends of Modern Formula One will feature a  selection of significant F1 cars from the following three decades. These include turbo-, V8- and V10-engined machines as raced in period by world champions such as Ayrton Senna, Jenson Button and Damon Hill.

The collection ranges from a Toleman-Hart TG184 dating back to 1984, when a young Senna and Johnny Cecotto were the team’s drivers, to a Ferrari-powered Sauber C30 in which both Kamui Kobayashi and Sergio Perez scored world championship points during the 2011 F1 season. A number of Grand Prix cars from BAR, Jordan and Lotus are also included.

This eye-catching gathering will not only be displayed in the National Paddock throughout the three-day festival but will also be revving up for high-speed track demos on Friday and Saturday, thus giving reminiscing visitors a  chance to see – and emotively hear – these great cars back in action.

“The addition of Legends of Modern Formula One ensures all seven decades of Grand Prix racing are well represented in our celebrations to mark the 70th anniversary of Silverstone’s very first Grand Prix in 1948,” said a delighted Event Director, Nick Wigley. “In total, we will have close to 100 Grand Prix cars at this year’s Classic – a very fitting tribute to Silverstone’s remarkable 70-year milestone.”