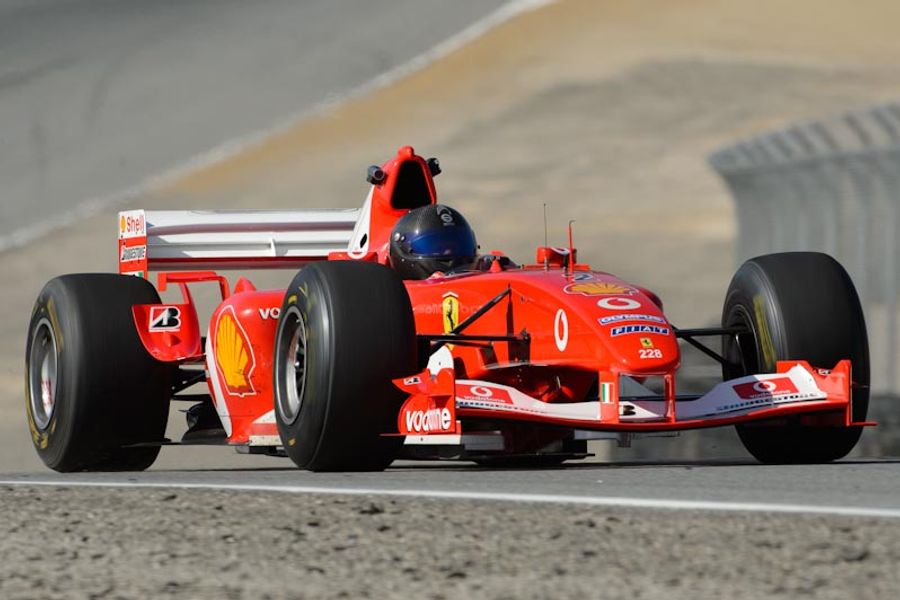 The visit of the Ferrari Challenge Trofeo Pirelli to the WeatherTech Raceway Laguna Seca circuit this weekend (May 10-12) as part of the Ferrari Racing Days will see a host of the Italian marque’s finest machinery at the California circuit. While the modern Ferraris feature in race action, some more historic cars will also take to the track as four Formula 1 single-seaters, one F333 SP sportscar will also lap the continuously undulating track with its famous Corkscrew turn.

This twisting track offers very few straights, but it does give drivers the chance to make a difference. On this occasion, it will host the F1 2000 with which Rubens Barrichello debuted for Ferrari and in which he won the spectacular German Grand Prix, and two F2004s, driven by the Brazilian and Michael Schumacher. This single-seater remains one of the Prancing Horse’s best, winning 15 out of 17 Grands Prix that year.

The guest of honor will be the F2003 GA in which Michael Schumacher won the world title and first place at the U.S. Grand Prix at Indianapolis. Although it never competed at Laguna Seca, the car has had a special relationship with the California track since it last hosted Ferrari Racing Days in 2012 when Marc Gené set the unofficial track record of 1:05.78.

Along with the Formula 1 cars, an F333 SP, the Prototype Sport barchetta, will also enjoy an outing on the 11-turn, 2.238-mile circuit. This car wrote some unique pages in motorsport history in the U.S. and triumphed at the 1994 Monterey Sports Car Grand Prix with drivers Andy Evans and Fermín Vélez during the only time the track hosted an IMSA event with World SportsCar Challenge as the feature class. 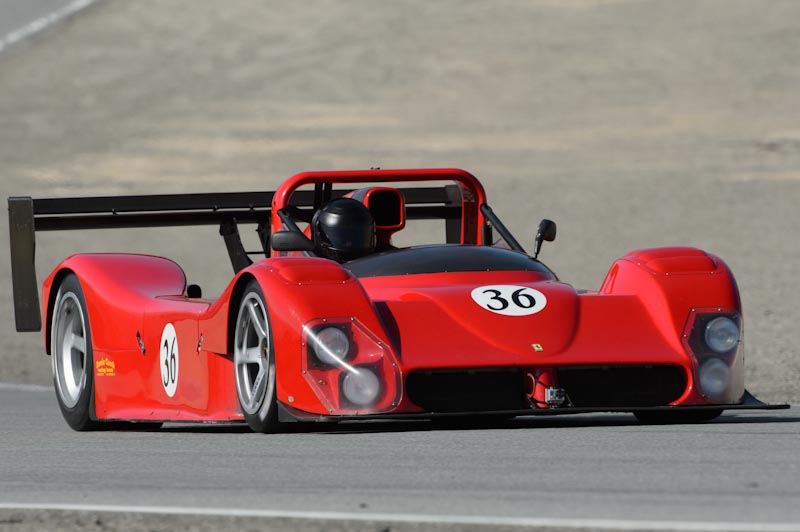