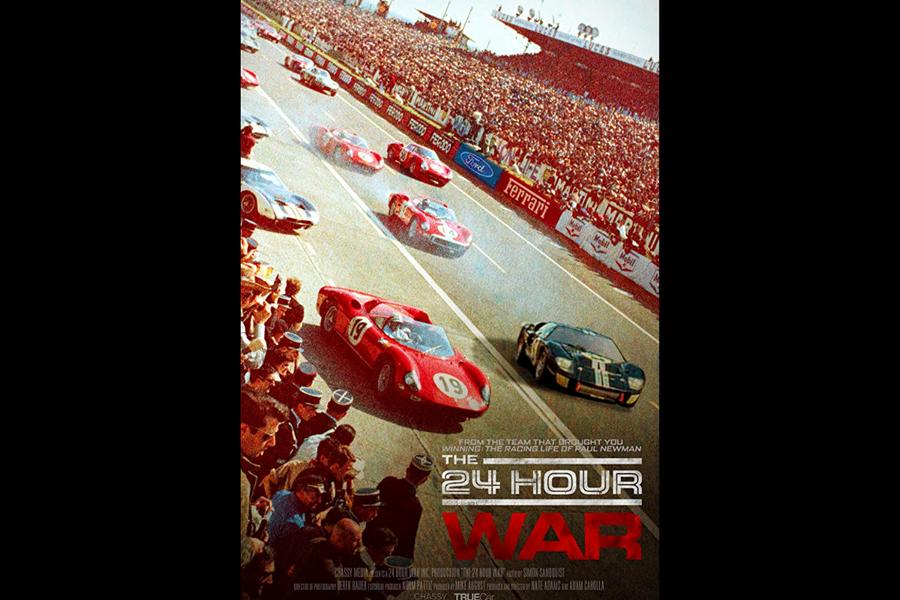 Everyone has a little unexpected time on their hands in these troubled days, and one way of passing one hour and 39 minutes of any enforced social isolation is this gem currently waiting for you on Netflix - The 24 Hour War. Predating last year’s Le Mans '66 (Ford vs Ferrari in some regions) star-studded movie, it is a documentary look at pretty much the same story, bringing out elements not touched on in Hollywood’s well-received telling.

There are footage and stories that we had not seen or heard before, and though I now realised that on several occasions I paused it to ‘mansplain’ elements to my partner (I hang my head in shame…), I have nonetheless been assured that it is as engaging for the casual viewer as it is for those of us with a great interest in the period.