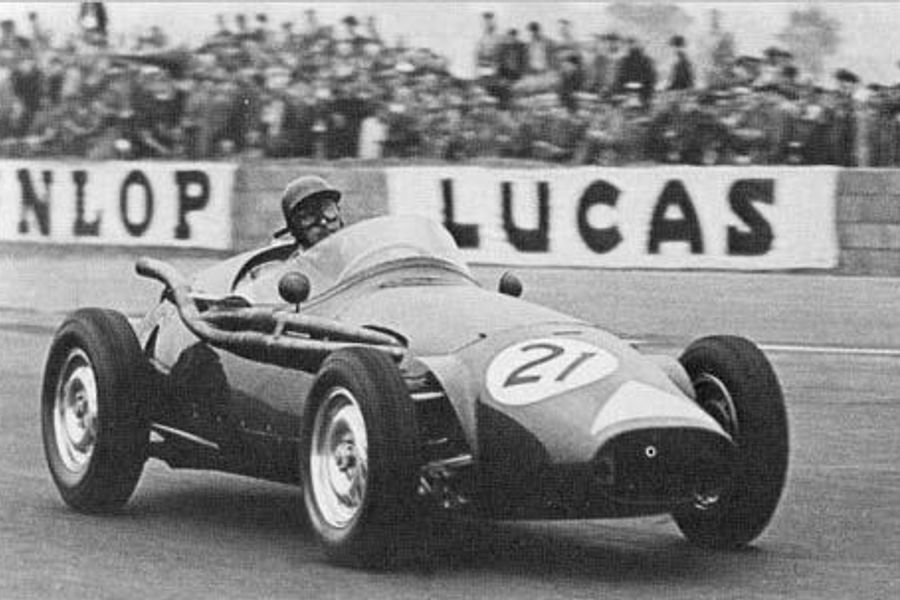 Born on the 15th of March 1913, Jack Fairman participated in 13 Formula One Grands Prix and he was well regarded as a test driver, being involved in the development of Connaught's Formula 2 and Formula 1 cars.

His first taste of motorsport came in an Alvis 12/50, in 1934 in trials and hill climb events, though then the war intervened and he served with the Royal Tank Regiment. When Jack resumed racing, he achieved many successes in sports cars, especially in endurance events and drove for several top teams, including Bristol, Jaguar, Ecurie Ecosse, and Aston Martin.

In 1949 he finished eighth at Le Mans in an HRG and in 1950 joined Stirling Moss, Bert Hadley and Leslie Johnson in a Jaguar XK120 at the Montlhéry autodrome, where they averaged 100.31mph for seven days and nights non-stop. He also teamed up with Moss a year later at Le Mans, where they led until an oil pipe broke.

1953 saw him make his GP debut, at Silverstone, though he had to retire when his HWM-Alta’s clutch failed, but he later raced a Connaught in the Italian GP. There would be more appearances in Grands Prix, in Connaughts, BRMs, and Coopers and he raced a Connaught Type B to two points finishes during the 1956 F1 season, finishing tenth in the World Championship.

He also helped Jaguar develop the D-type, and at 1957’s Race Of Two Worlds (the United States versus Europe) at Monza, he took the lead at the start and although was later overtaken by the American cars, he received a special prize for leading the first lap.

It was with Aston that he won his most significant events, partnering Stirling Moss in the 1959 Nürburgring 1000 km, and the Tourist Trophy at Goodwood. The Nurburgring was a daunting track, three times the length of a grand prix, with its 14-mile lap containing approximately 175 corners. Moss crossed the line at the end of the opening lap with an 11-second lead over the Ferrari team. and when he came into the pits to hand over at the end of the 17th lap, he had broken the lap record 16 times. Unfortunately, it began to rain while Jack was on his sixth lap and he lost control when he came across across a slower car. The Aston DBR1 ended nose up in a ditch, one wheel off the ground but the rules stated no outside help could be given.

Hearing of the accident, Moss began packing his bag but Jack got himself under the car and, using brute strength, lifted it back onto the track. When a muddied and exhausted Jack drove into the pits, Gendebien and Behra’s Ferraris had taken the lead, so when Moss returned to the race, from having a six-minute advantage they were now 70-seconds behind. Ten laps later Moss had regained the lead and when he came back into the pits they were two minutes ahead of the Ferraris. During Jack’s second stint, Gendebien’s car (now driven by Phil Hill), took the lead and when Stirling eventually resumed driving they were 22-seconds behind. However, when he crossed the finish line nine laps later, he was 41-seconds ahead, making this was one of his greatest victories and Jack was able to share this historic moment.

At Goodwood’s Tourist Trophy, he and Carroll Shelby were running second though after Stirling Moss’s car caught fire he took over their car. This victory helped take the World Sportscar Championship for Aston Martin.

Jack became the last man ever to start a GP with a front engined car and the first to drive a four-wheel drive car, at 1961’s British GP. The revolutionary Ferguson P99, was designed by Ferguson Research Limited and run by Rob Walker’s Racing Team. Stirling Moss was his team mate but when he suffered brake failure in his Lotus 18, he took over the four wheel drive car. Unfortunately he was later disqualified for receiving a push start, which also ended Jack’s race.

1963 saw his last F1 race and he finished seventh while driving Carel Godin de Beaufort’s Porsche 718 for Ecurie Maarsbergen in a non championship Imola Grand Prix. He also worked for the ATS racing team in Italy though in that year retired from the cockpit to run his engineering company.

Jack sadly passed away in 2002 but in 2007 a pub named The Jack Fairman was opened in Horley, using the buildings which originally housed the garage business. 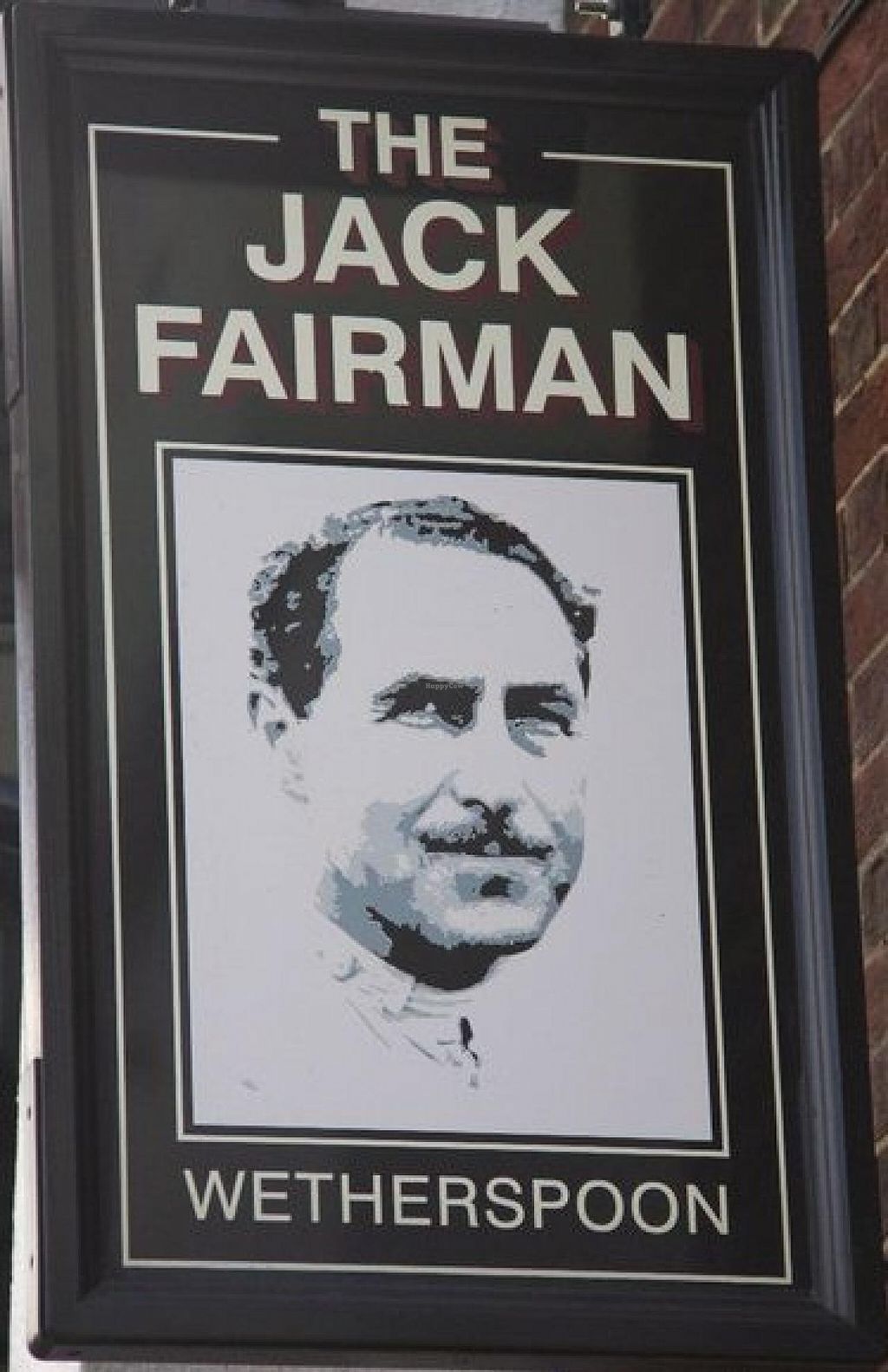 On This Day Moss Jack Fairman Sportscars Formula One