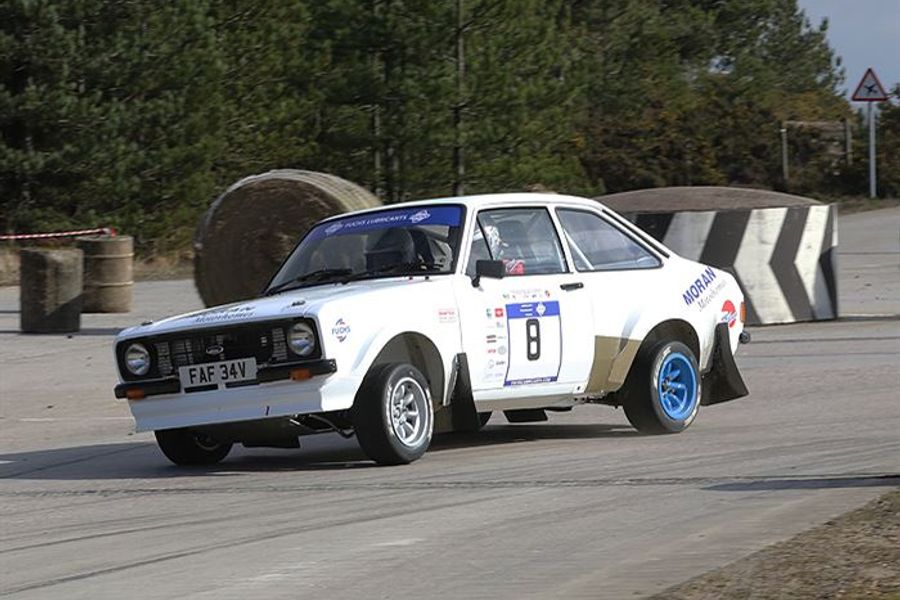 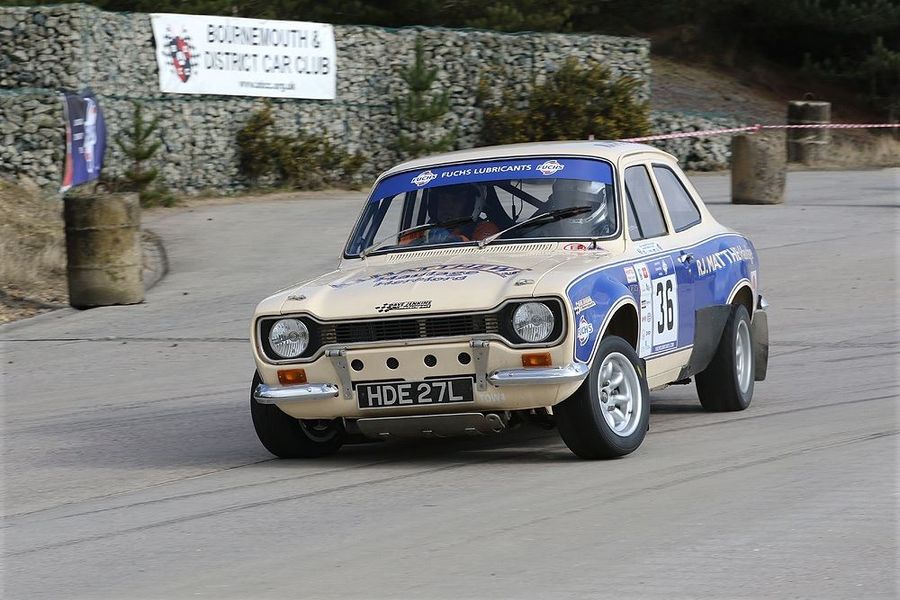 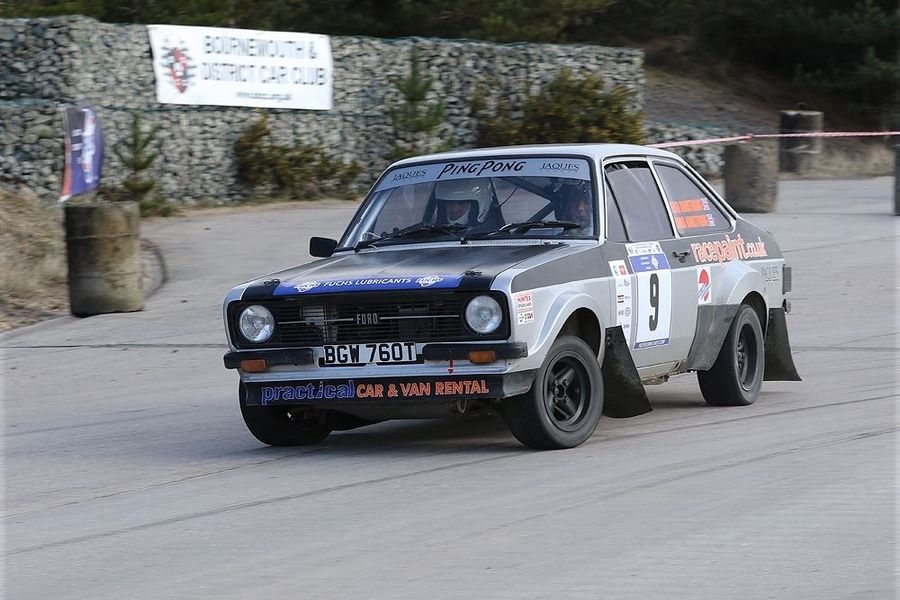 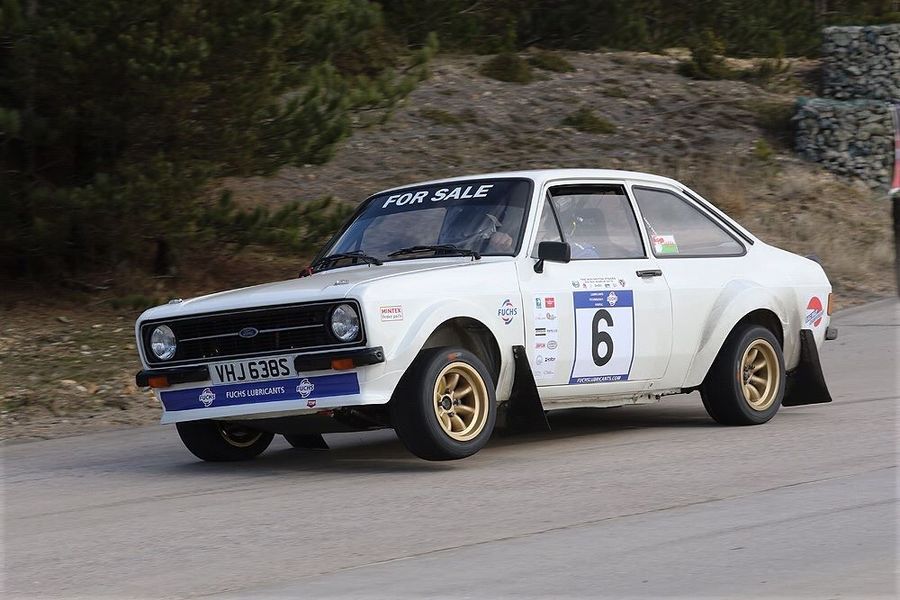 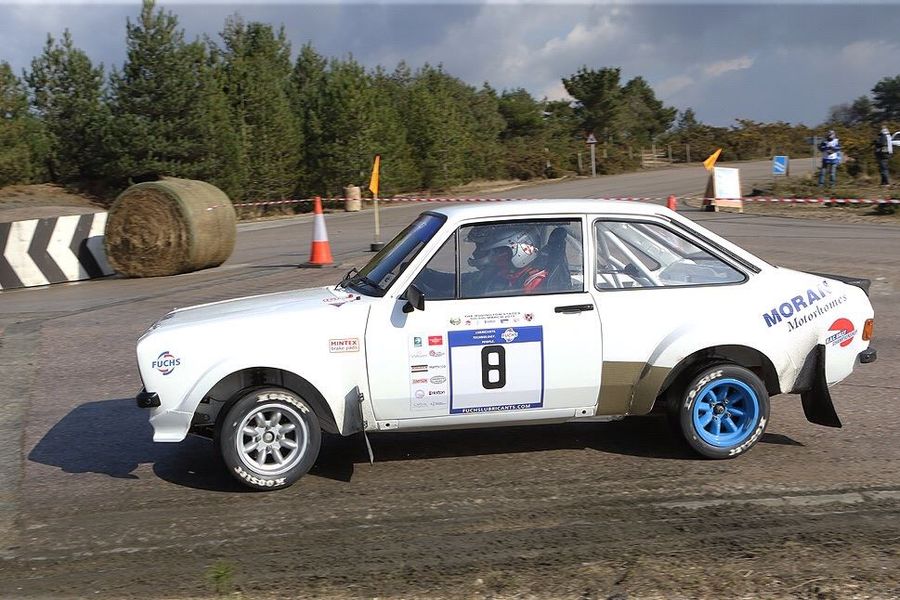 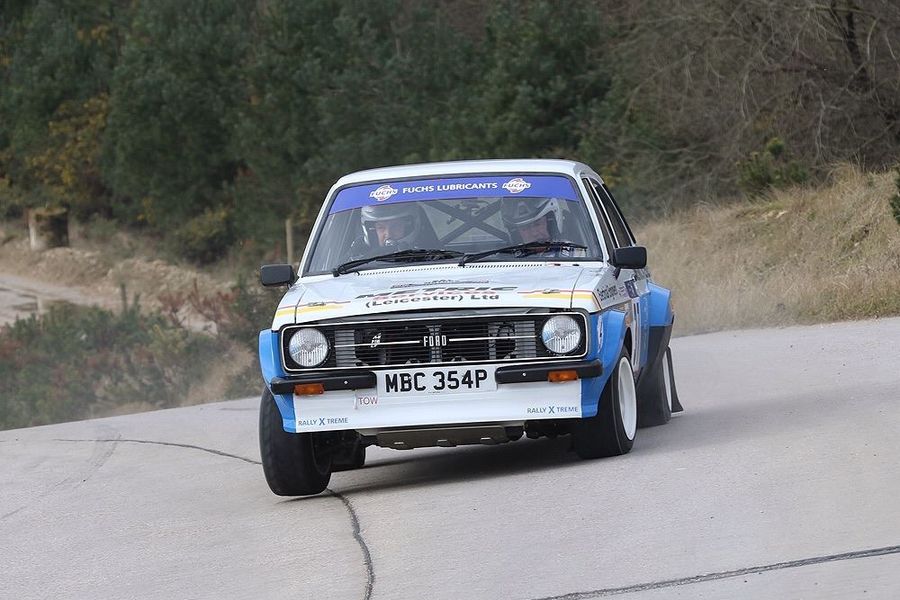 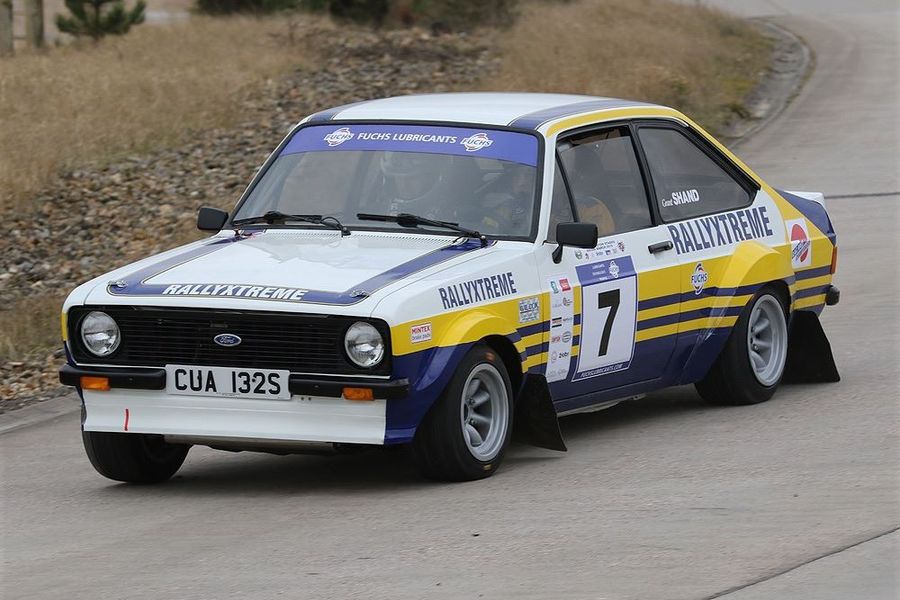 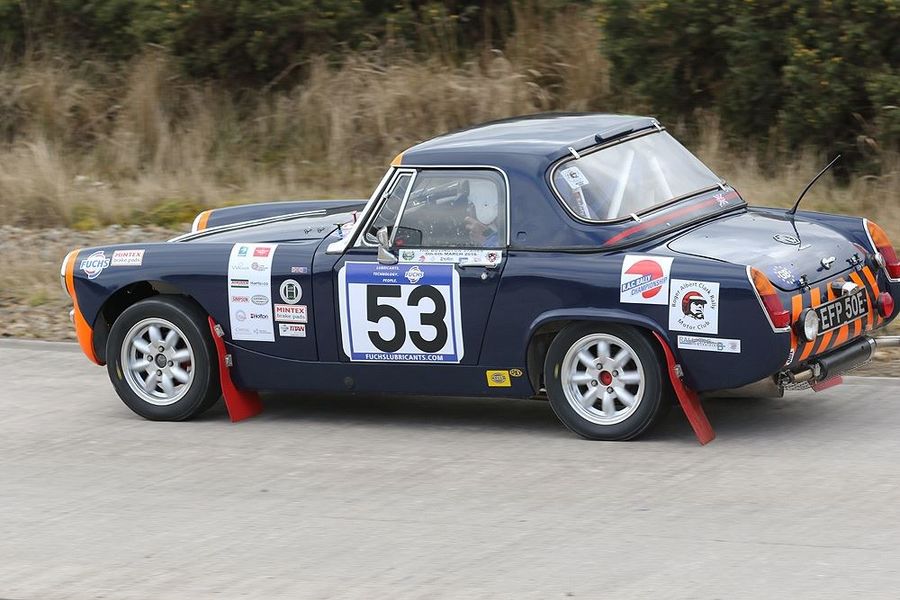 Click on the Gallery tab for images from the Bovinton Stages courtesy of Paul Lawrence.
Roger Moran and Ashley Trimble took a classy victory on the opening round of the new Fuchs Lubricants R.A.C. Historic Asphalt Championship on this weekend's Bovington Stages (5th and 6th of March).
A new chapter in British historic rallying started with the first round of the new championship as crews tackled the fast sweeps of Bovington on an event that covered 90 stage miles at the smooth and flowing Dorset venue. As well as the ideal start for the championship, the event offered crews a perfect early-season shakedown.
The Fuchs Lubricants R.A.C. Historic Asphalt Rally Championship is organised by the Roger Albert Clark Rally Motor Club and is a dedicated asphalt championship for all categories of historic stage rally cars. As well as catering for crews who prefer to compete on sealed surfaces, the championship also offers a place for the Category 1 (pre-1968) cars that are moving away from gravel rallying as a result of the changes to event running orders.
A very encouraging 14-strong entry was big on quality. However, several cars were not ready and some first day retirements further reduced the field. Out on only the second stage went Grant Shand and Jez Rogers (Ford Escort Mk2) when the fuel injection pump failed. “If I’d got a spare pump I could have fixed it,” said Shand. The opening day also claimed pacesetters Eian Pritchard and Steven McPhee with a misfire and then end of day one leaders Leigh and Chris Armstrong were sidelined with an engine issue. “We think it’s the head gasket and we can’t risk blowing it up,” said they said after retiring their Escort Mk2 at the end of the leg.
Meanwhile, Moran had been running consistently strongly and was able to move ahead and take a commanding victory following another six special stages on Sunday. “You’ve got to go at a pace you can keep going for two days,” said Moran after a first run in his fresh Escort Mk2 which also netted victory in Category 3.
Into second place as winners of Category 2 went Roger Matthews and Tom Marrott who led the chase of Moran in their Escort Mk1. “We kept running out of revs so we’ll change the crown wheel and pinion for next year’s event,” said Matthews. “That shower of rain on stage five made it interesting!”
Bob Seager and Simon Hannam won Category 1 in their MG Midget despite finding the car running out of breath on the fast and flowing stages. “You need power and brakes here and we haven’t got either,” said Seager of his home rally. Credit is also due to Barry Stevenson-Wheeler and John Pickavance who fixed their Escort Mk2 after hitting a chicane on Saturday and rejoined to win Sunday’s Trophy Rally.
Roger Moran Ashley Trimble Fuchs Lubricants R.A.C. Historic Asphalt Championship Bovinton Stages Gallery