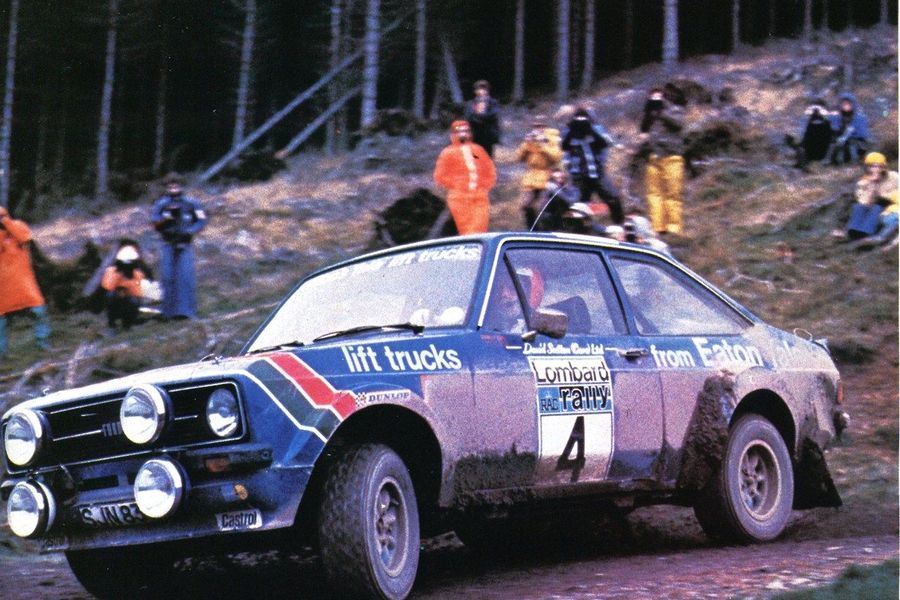 With the UK’s round of the World Rally Championship taking place this weekend we thought it apt to rewind the clock forty years and bring you this video of the 1978 Lombard RAC Rally.

The win was the first of Mikkola’s four RAC Rally wins, he took the final win for the Escort a year later, before winning in 1981 and 1982 in an Audi Quattro, the first wins for a four wheel drive car. Although the Escort was the car thatwon the rally, it was a time of wide variety in the field, so watch out in the video for Tony Pond pushing hard in the V8 Triumph TR7!