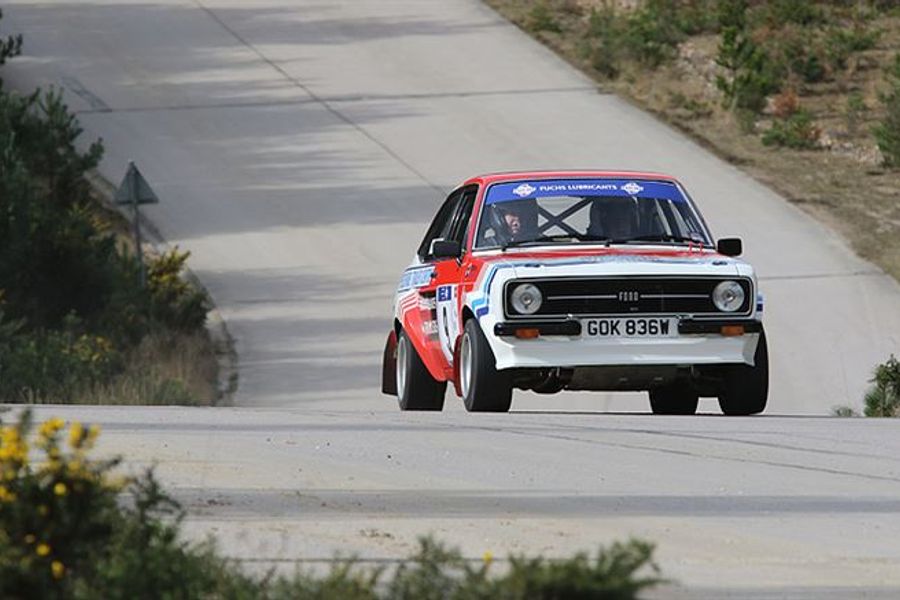 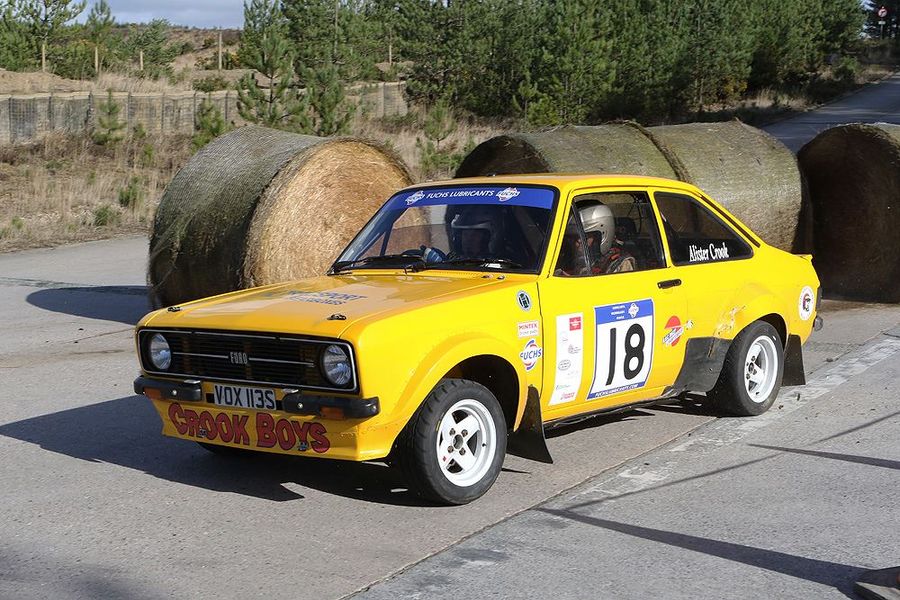 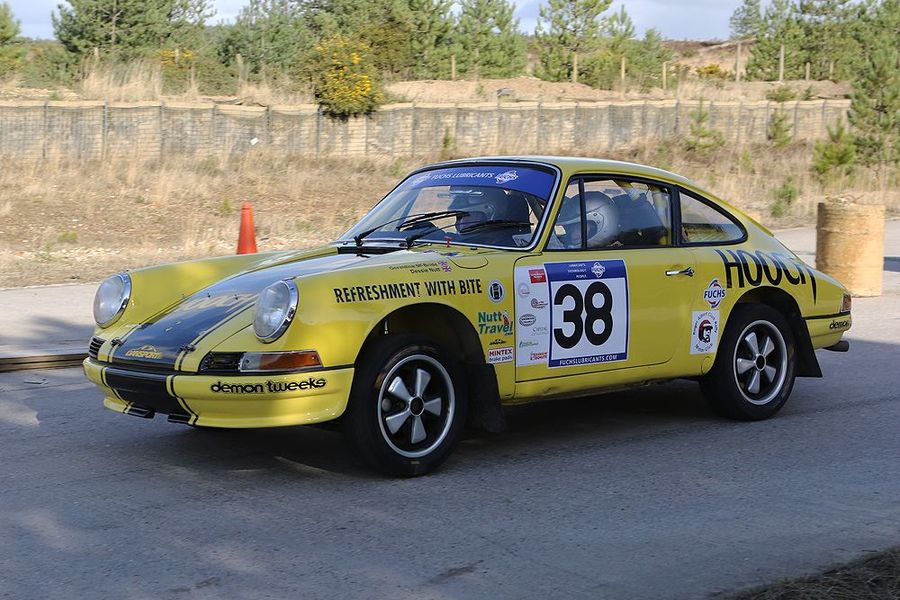 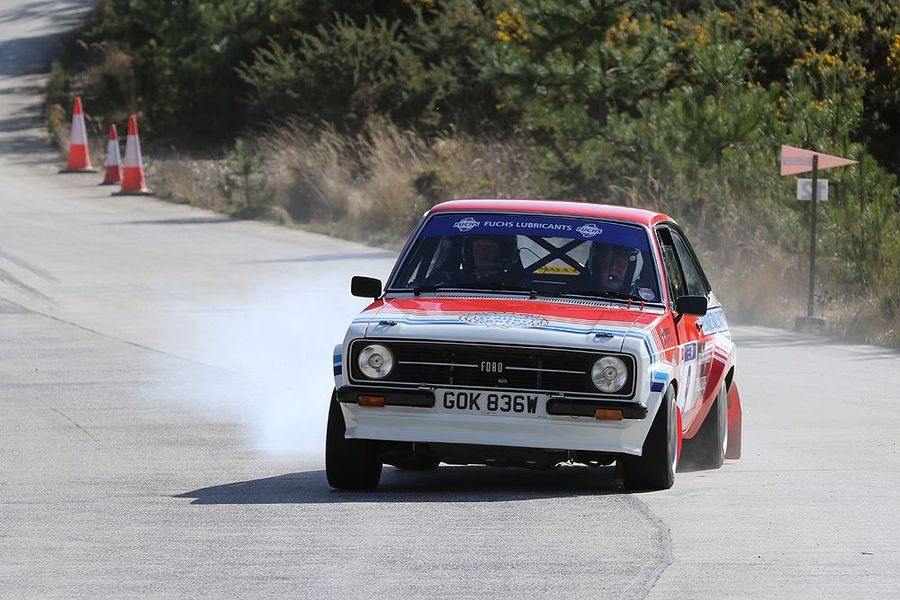 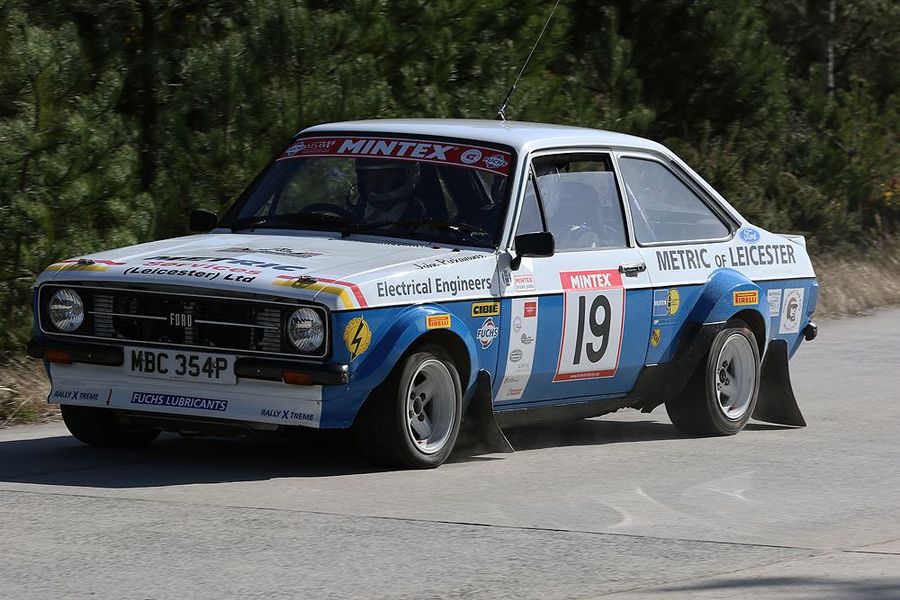 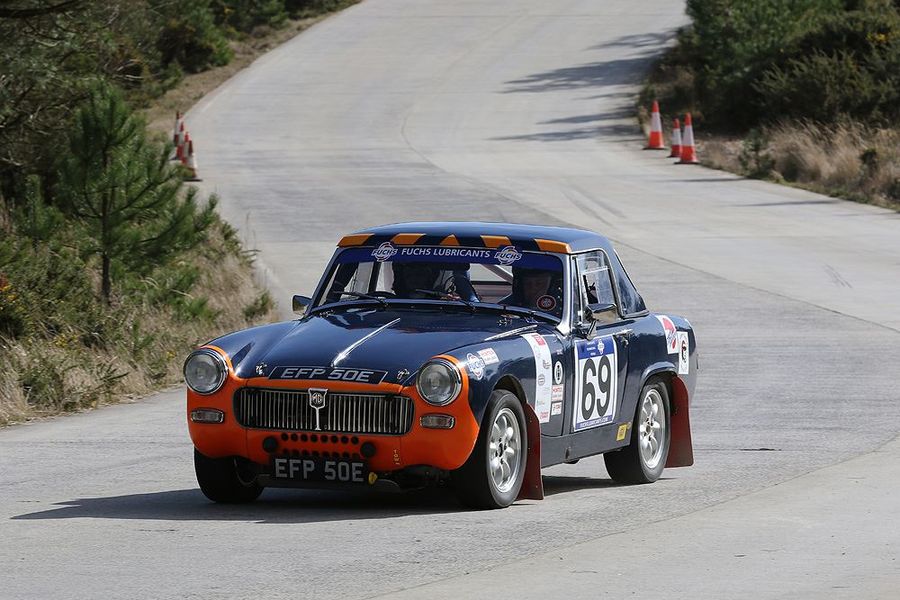 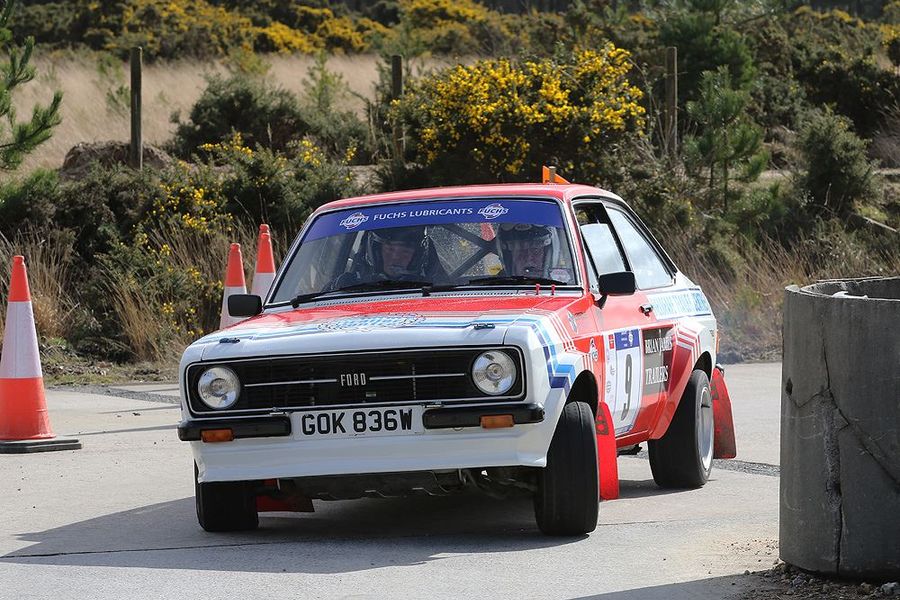 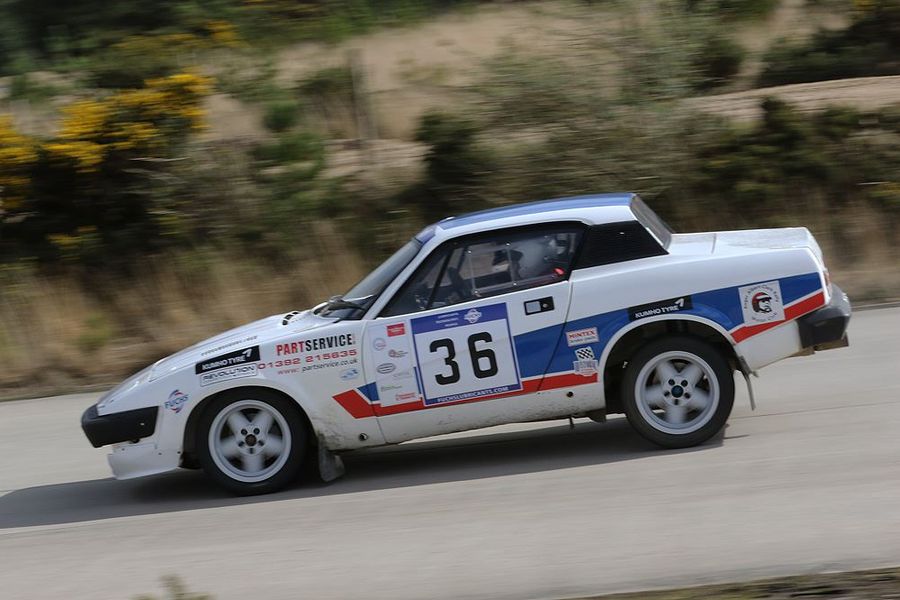 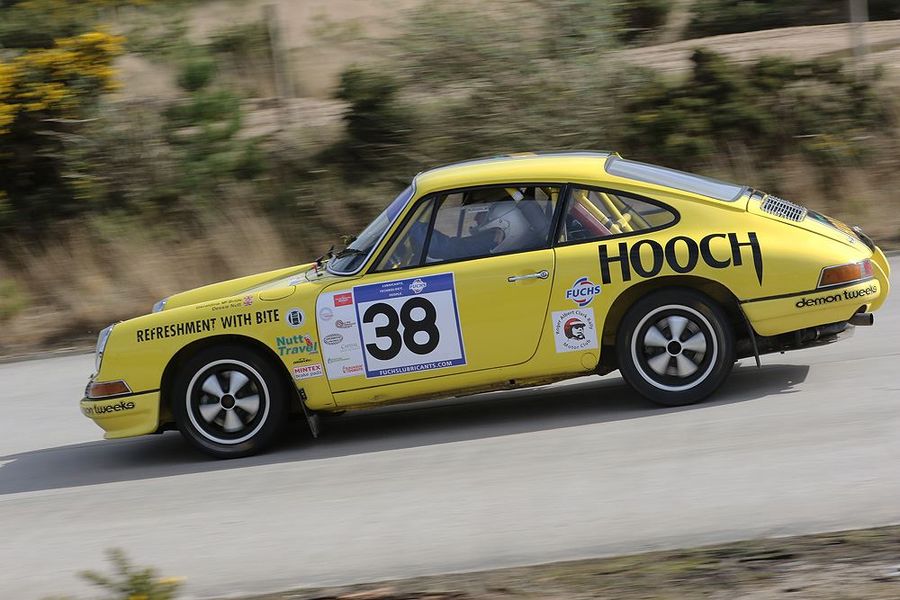 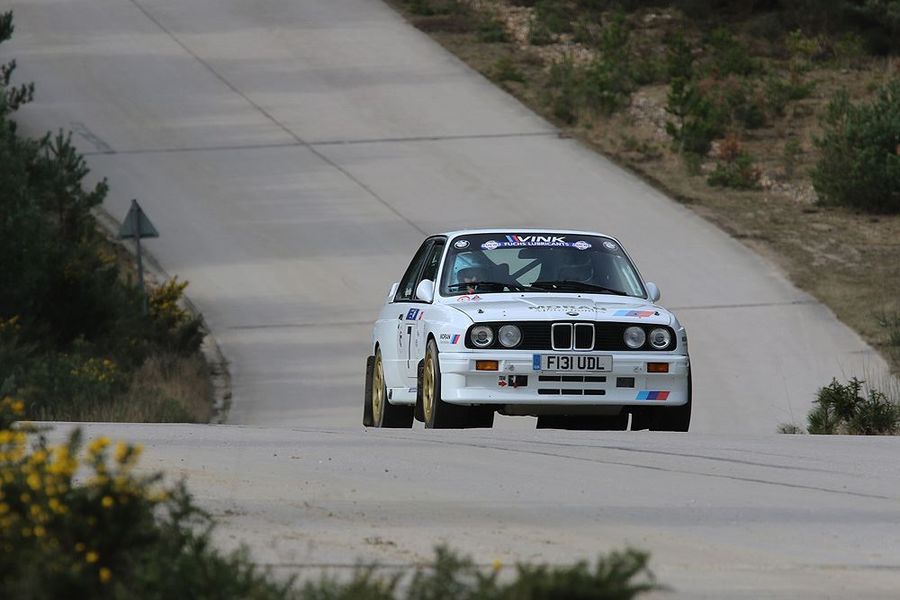 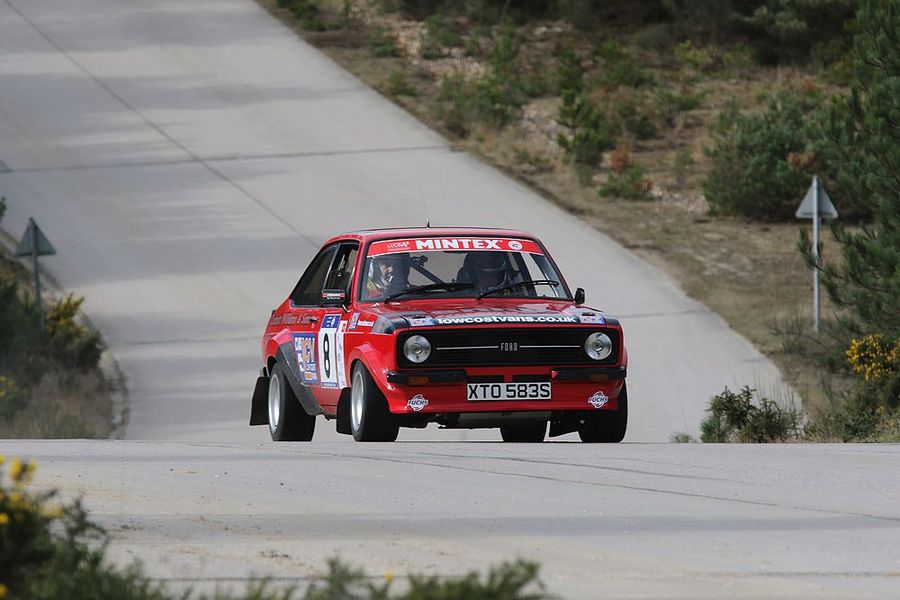 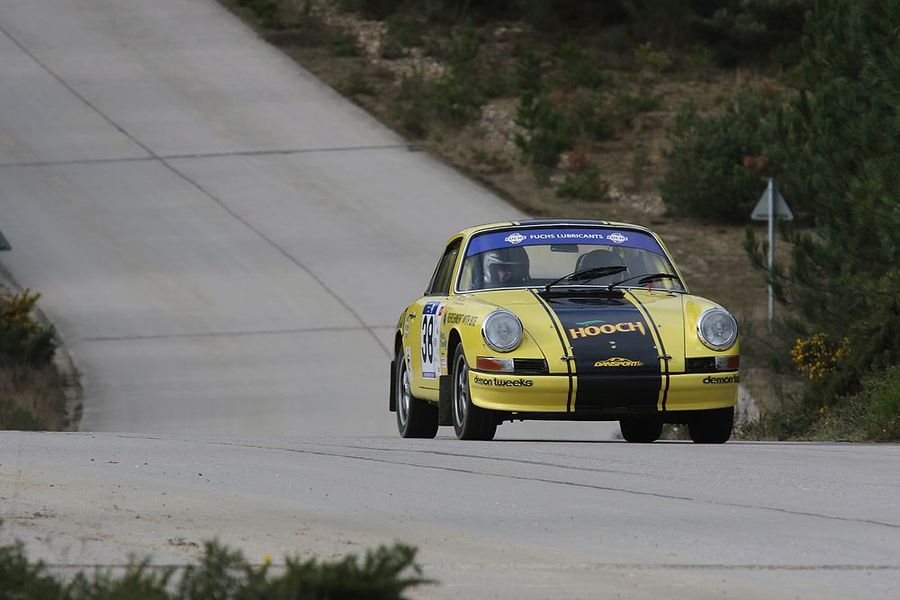 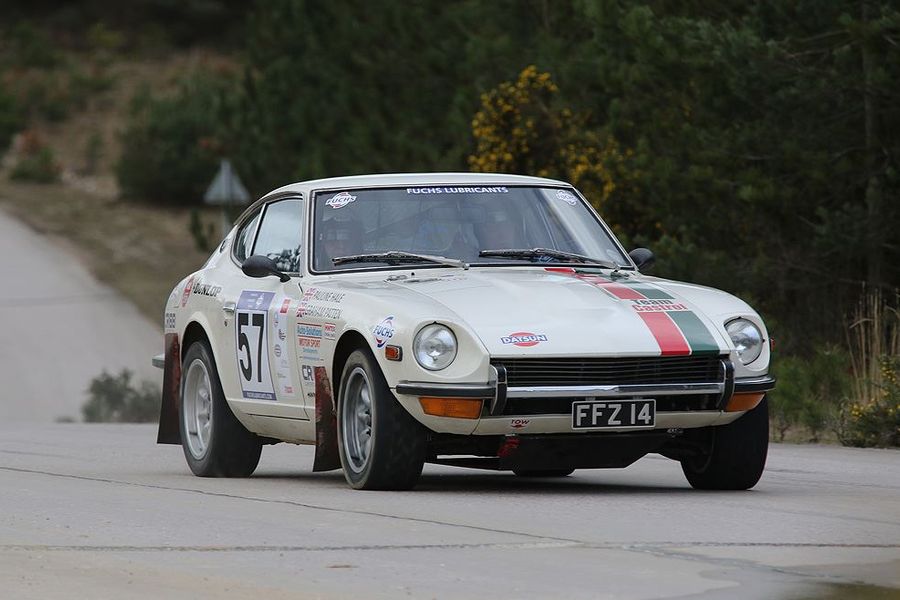 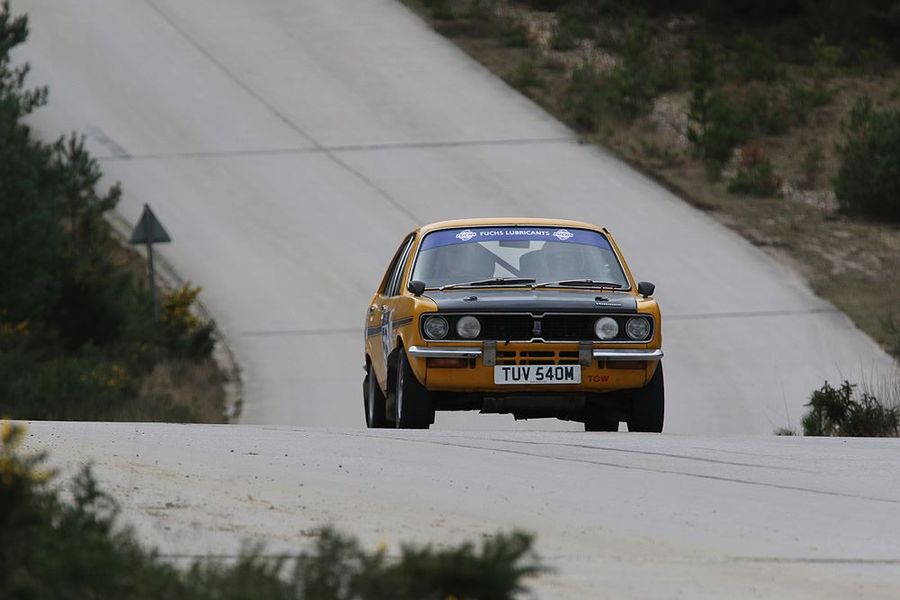 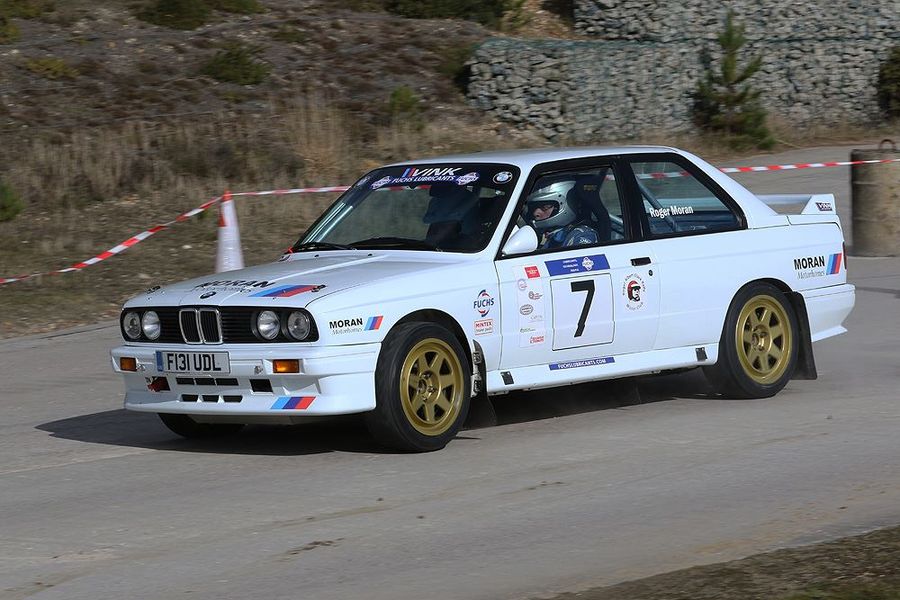 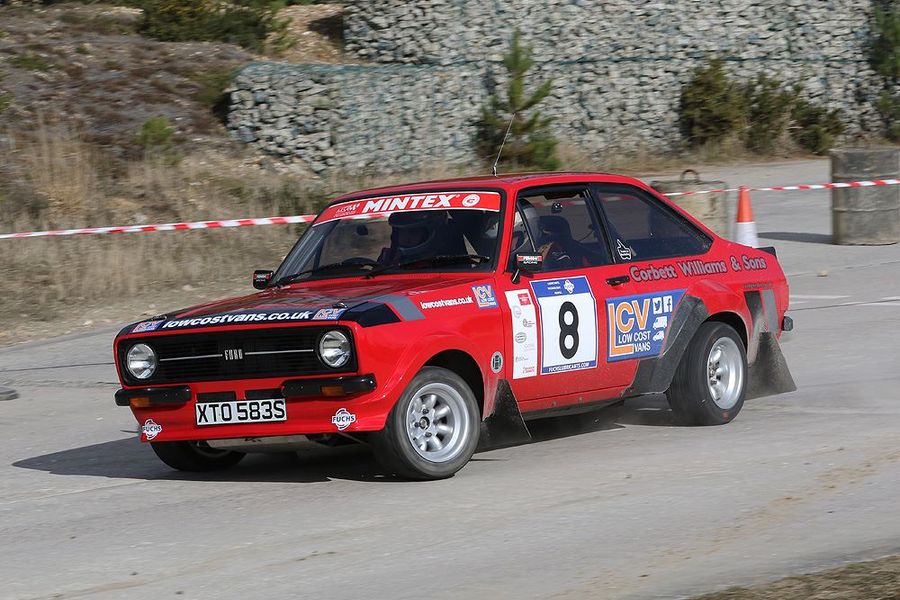 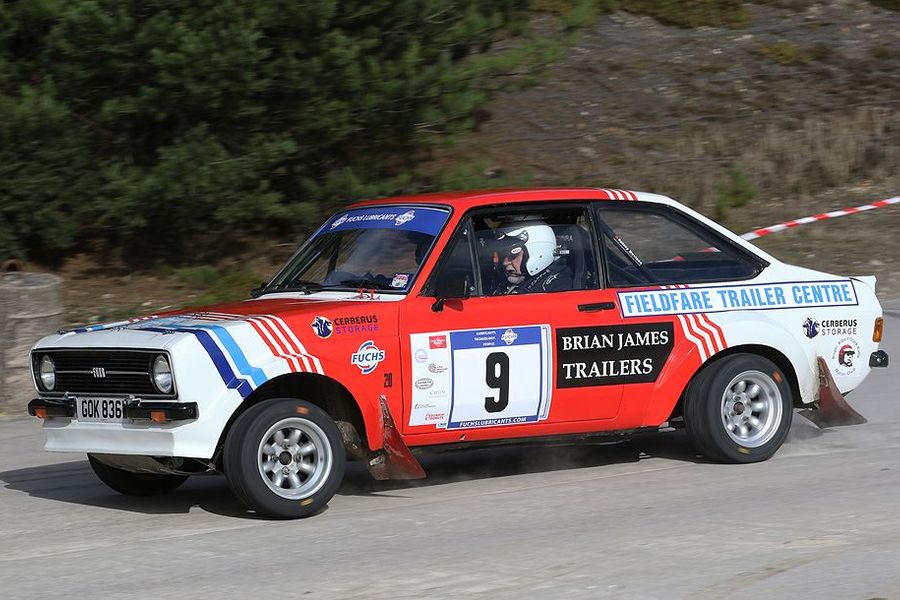 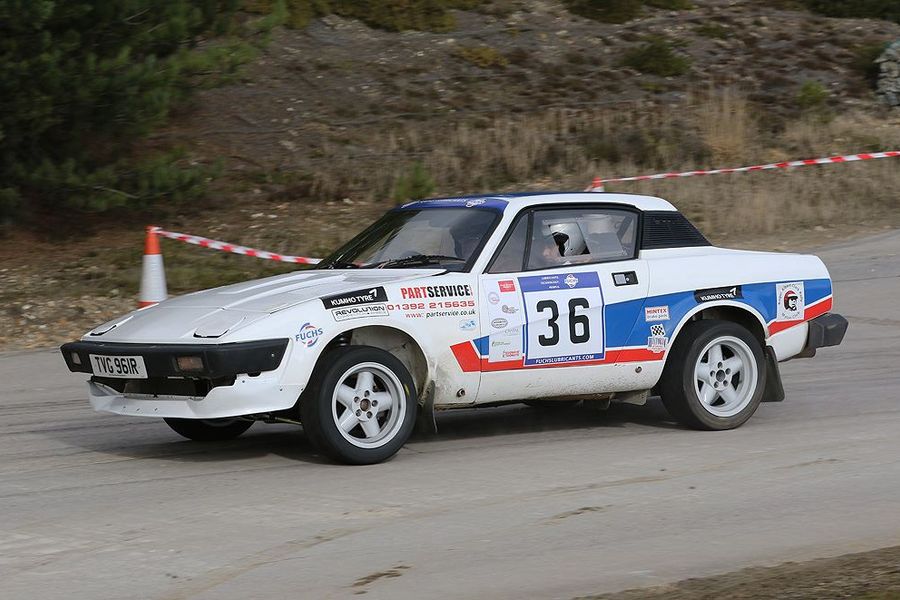 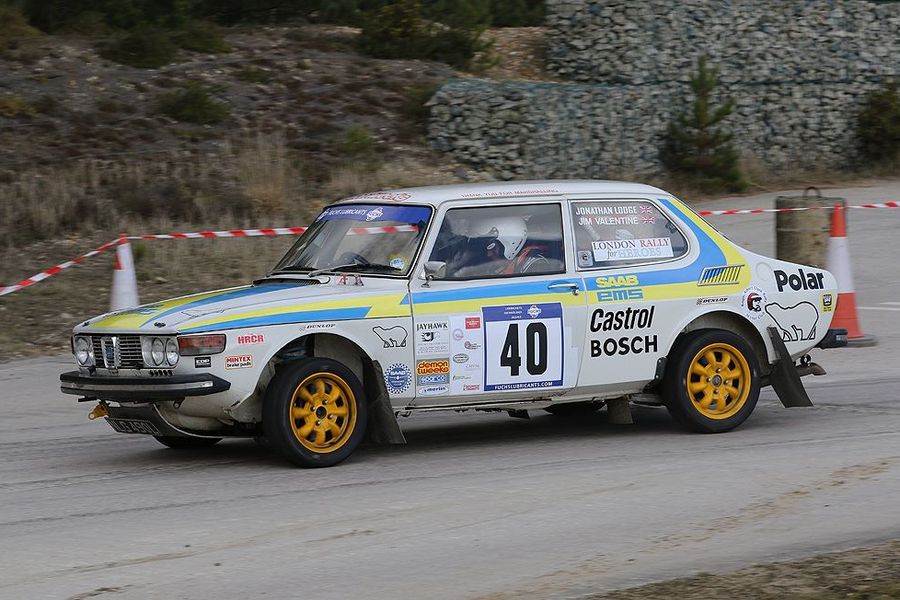 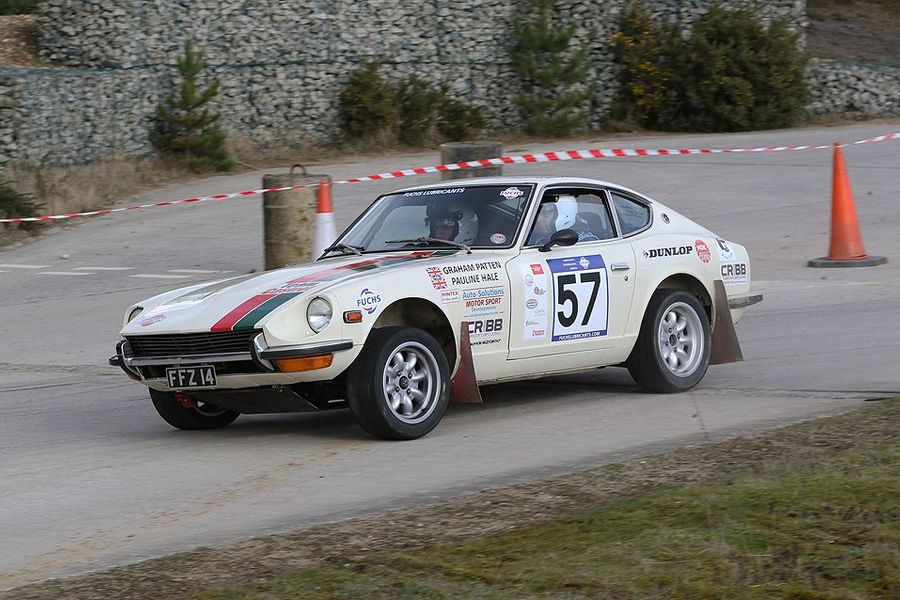 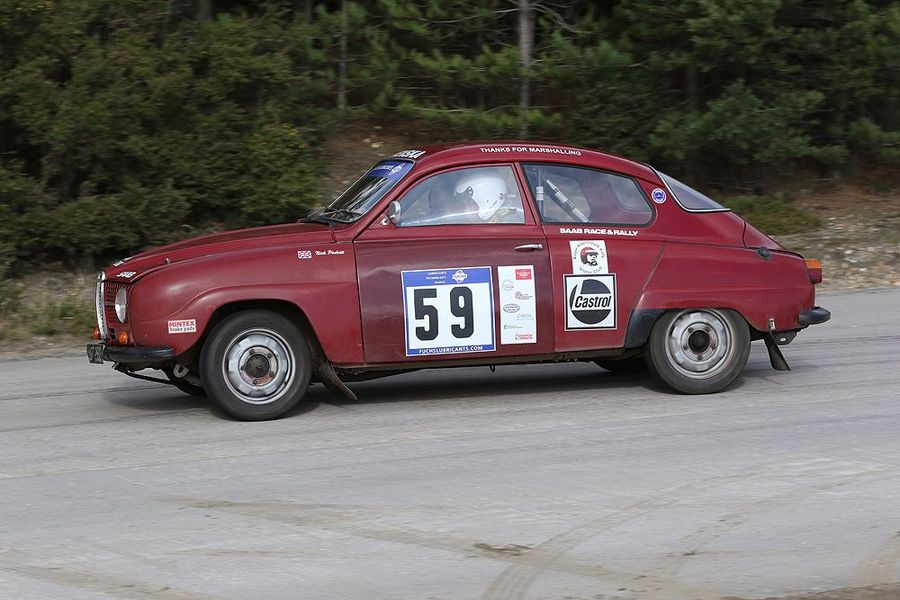 Click on the Gallery tab for images from the Covington Stages courtesy of Paul Lawrence.
Jerry Bailey and Graham Lacey scored a tremendous victory on the opening round of the 2017 Fuchs Lubricants R.A.C. Historic Asphalt Rally Championship, the Bovington Stages (4th/5th March). After 12-fast and flowing stages at the Dorset venue, Bailey/Lacey ended the weekend with just 19s in hand over the similar Ford Escort Mk2 of Neil Williams and John Morgan while third R.A.C. contender was the stunning BMW M3 of Roger Moran/Paul Morris.
A high-quality historic entry tackled 80-stage miles over six stages each day, and even though a couple of late non-starters reduced the 17-strong entry, the slickly-run event was a fitting start to the second year of the Fuchs Lubricants R.A.C. Historic Asphalt Rally Championship.
At his local venue, Bailey set a cracking pace from the start and ended the opening day with a 40s lead over Williams. Despite a late scare on Saturday when he had to change a gearbox after the day’s final stage, Williams set a scorching pace in the rain of Sunday morning and clawed the margin back to 19s after a compelling pursuit. “That’s alright for an old farmer,” said Bailey after ending a run of bad luck since switching to historics.
Out of luck in Category 3 at Bovington were brothers Simon and Alister Crook with an early engine failure and Barry Stevenson-Wheeler/John Pickavance with a fuel leak and small fire. Instead, third in Category 3 was the mighty Triumph TR7 V8 of David Kynaston/Andy Russell.
Moran was a strong third historic overall and won Category F while the Capital Construction Category 2 delivered a well-deserved victory for the Escort Mk1 of Graham Muter/Colin Watson after a very strong performance. Another star of Category 2 was the immaculate Datsun 240Z of Graham Patten/Pauline Hale, which retired late on day one with a broken rocker. Jim Valentine and Jonathan Lodge were next up in Category 2 on the first rally for their Saab 99 since 2013.
The Category 1 entry was topped by the Porsche 911 of championship newcomers Dessie Nutt and Geraldine McBride and they had a fine weekend as they got used to a rather different style of event. Second in the Vintage Car Radiator Company Category 1 was the Saab 96 of Nick Pinkett/Hugh Myers as Pinkett rallied for the first time in 18 months. Sadly out with gearbox failure went the MG Midget of Bob Seager/Simon Hannam.
The Bovington Stages was organised by Bournemouth and District Car Club.
BHRC Rally Rallying Ford Escort