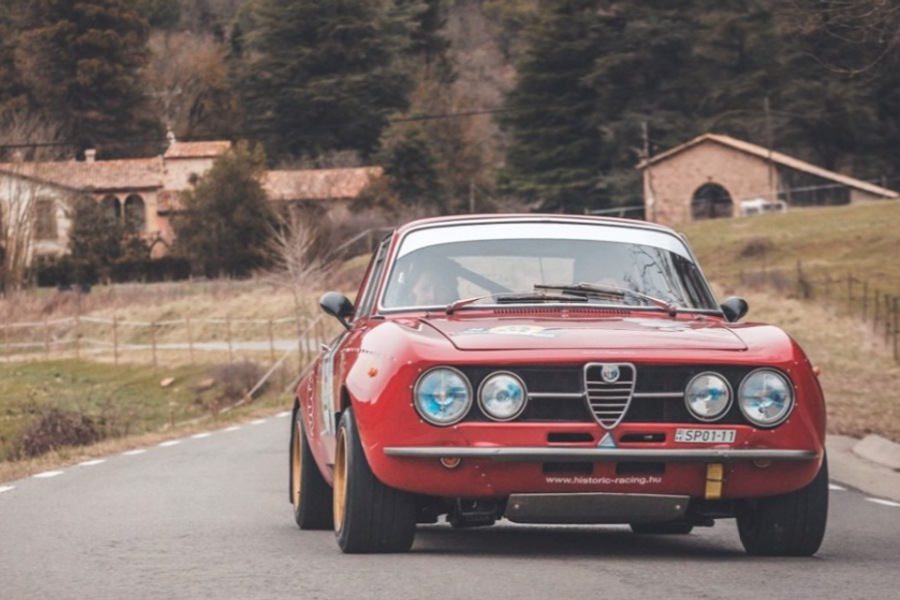 The 68th Rally Costa Brava, Spain’s oldest and most important rally for classic cars, will, once again, be the host for the opening round of the 2020 FIA European Historic Sporting Rally Championship on the 13th/14th March.

However, at the request of the Spanish ASN and in accordance with Article 1.1.2 of the Championship Sporting Regulations, the FIA informed the Competitors entered in the 2020 FIA European Historic Sporting Rally Championship that the results of the 68th Rally Costa Brava  will not count for the classification of the Championship. We have now confirmed with an FIA representative that this is to allow crews the option not to travel without potentially harming their championship prospects in light of the coronavirus (Covid-19) in Europe

Organised by RallyClassics, the Rally Moritz Costa Brava will be based in the city of Girona (La Copa and Domeny-Fontajau), with the Hotel Gran Ultonia as an administrative base.  The rally competitors must complete a total of 451 km, of which 132.47 km will be on nine special stages.

After the administrative and technical checks, the itinerary will begin on Friday 13th, starting from 17h00 at the start ramp located on Avenida Ramon Folch in Girona.

The competitors will regroup for a service stop in the zone Domeny-Fontajau in Girona before starting the second loop.  This consists of a second pass of the sections the competitors tackled in the morning.

At the end of the 68th edition of the Rally Costa Brava, the winners will head to the podium of the Avenida Ramon Folch, from where the rally began, starting from 17h50.

A total of 21 of the 42 full season entries for the 2020 FIA EHSRC should make the trip to Girona for the opening, non scoring, round of the championship.