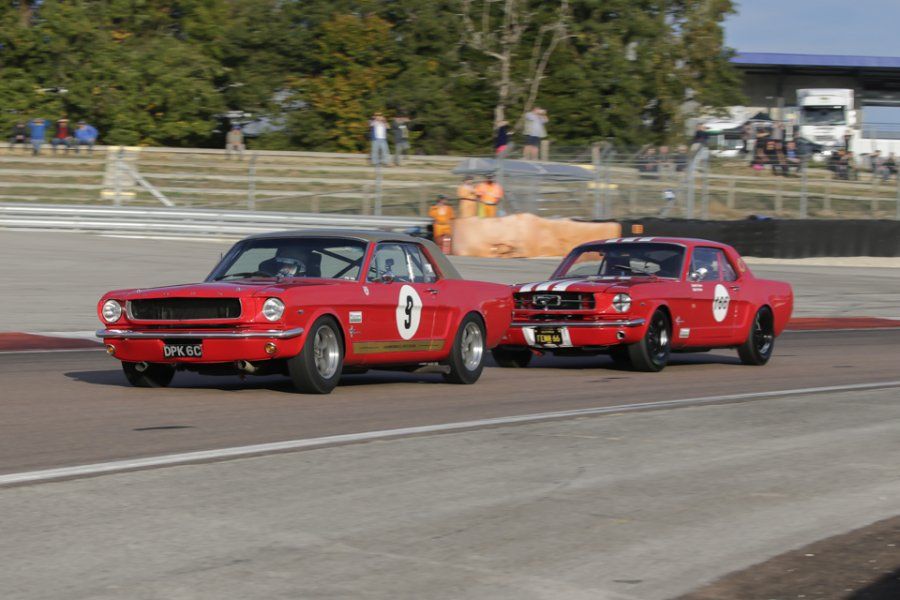 Masters Historic Racing waved goodbye to its 2018 European season with a sunny and exciting Dijon Motors Cup meeting. The winners’ list on the Burgundy track read like a true who’s who of Masters heroes, with Andy Wolfe, Leo Voyazides/Simon Hadfield, Craig Davies, Matteo Ferrer-aza and Mike Cantillon all taking one victory each. Ralph Meichtry and Niki Leutwiler shared the Masters Endurance Legends wins.

In FIA Masters Historic Formula One, Mike Cantillon’s Williams FW07C crossed the finish line in first on both occasions but a penalty on Saturday for an out of position start following a 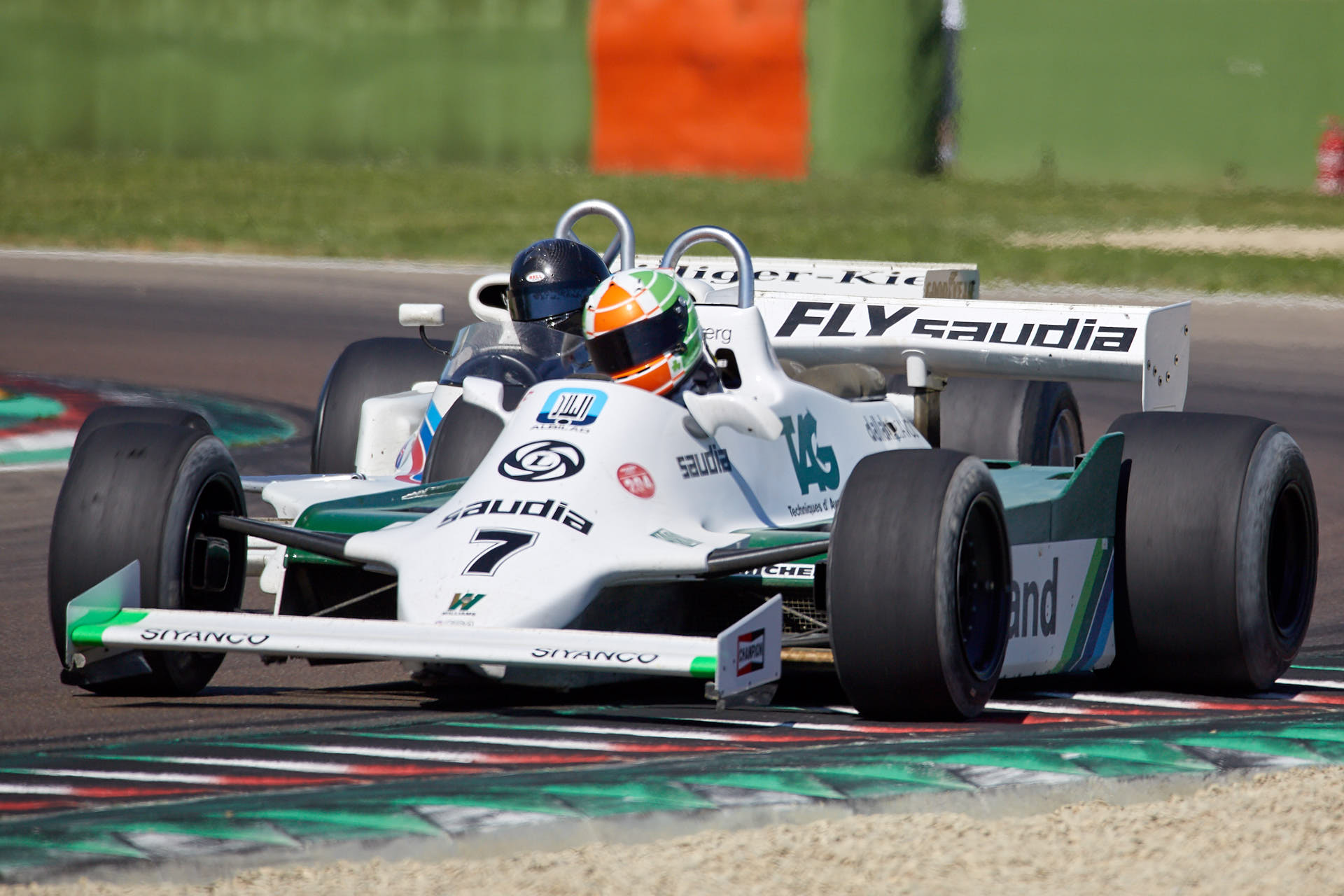 safety car period resulted in the Brit being docked 30-seconds, handing the win to Italian Matteo Ferrer (Ligier JS11/15) who chased Cantillon hard until the end. Cantillon made amends on Sunday by storming from back to front to at least take one victory home. Jason Wright (Shadow DN8) took two dominant pre-78 class wins.

The Sports Car win was vindication for Hadfield who the day before threw certain victory away by coming in for a drive-through penalty that wasn’t intended for him. Hadfield’s unfortunate mistake handed Wolfe an easy Masters Gentlemen Drivers win.

Craig Davies was in a class of his own in Sunday morning’s Masters Pre-66 Touring Car race, although Peter Klutt in another Ford Mustang was still leading Davies when the Canadian was given a drive-through penalty for overtaking while exceeding the track’s limits. Klutt then battled with Andy Wolfe in the Ford Falcon started by Mike Gardiner, Wolfe narrowly prevailing in the end.

The two Masters Endurance Legends races saw two Swiss drivers do battle in their ORECA-Nissan 03 P2 cars, Ralph Meichtry getting the upper hand on Niki Leutwiler on Saturday and well underway to repeat the win on Sunday, only to be robbed by a fuel issue on the final lap. 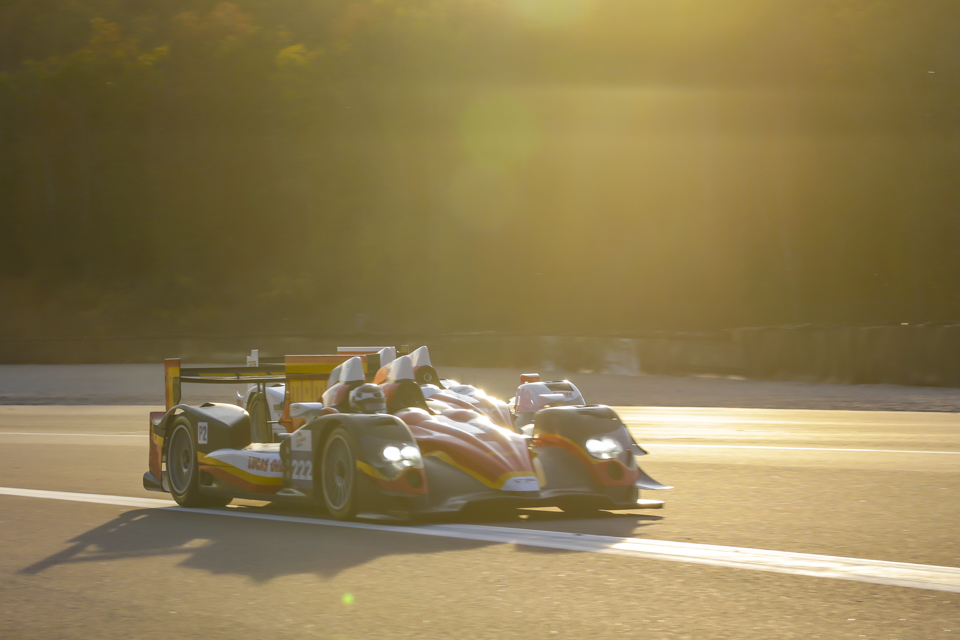