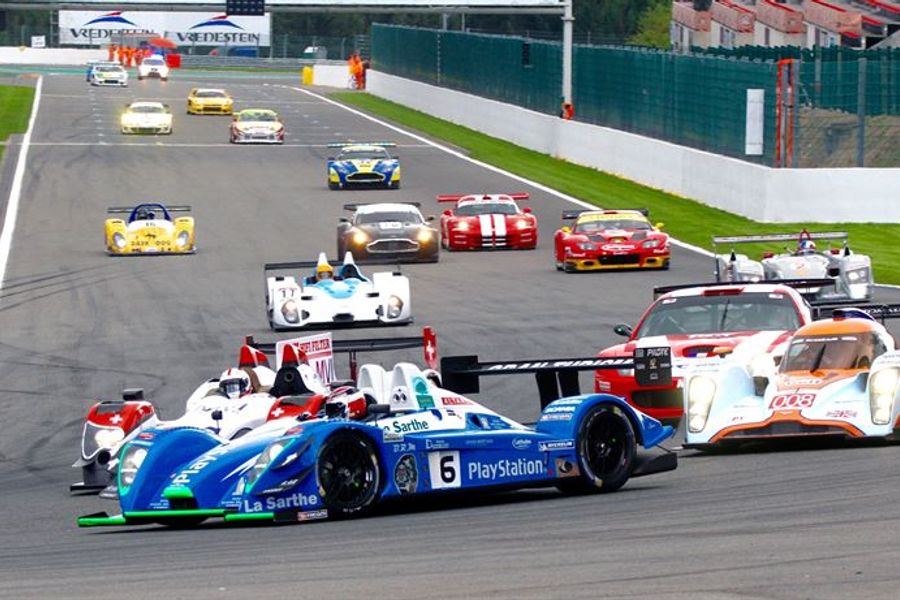 The Masters Historic Racing season is set to burst into life with some mouth-watering grids for the opening races of the 2018 calendar. Making its debut at Imola, Italy, as part of the new Motor Legend Festival, April 20th/22nd, Masters Historic Racing is taking some spectacular grids and jaw-dropping cars as well as crowning its 2017 Champions in a prize giving on the Saturday evening.

The FIA Masters Historic Formula One Championship has a fabulous entry for its season-opener, with Ian Simmonds’ Benetton-liveried Tyrrell 012 heading the entry list against Jamie Constable in his newly acquired 011. Mike Cantillon’s Williams FW07 will be a pace-setter against the later FW08 of Tommy Dreelan while Italian fans can revel in the sound of the Alfa Romeo 179 of Thomas Steinke and the Tecno F1 of Manfredo Rossi di Montelera.

In an entry rich in variety, showcasing the history of the sport, Steve Brooks’ Lotus 81 squares up against Michel Baudoin’s Hesketh 308E and the Shadow DN1 of Canadian visitor Keith Frieser. The early Williams FX3B of Daniel Rollinger takes on the ATS D4 of Marc Devis while newcomer Warren Briggs will be one to watch in his McLaren M29.

Stalwart racer, and multiple victor, Keith Ahlers is back with his Cooper Monaco King Cobra to take on Chris Jolly’s Cooper T61 and Michiel Smits in his Lola T70 Spyder. Chevrons abound with Graham Wilson, Paul Ingram and Greg Thornton all B8-mounted against the B19 of Marc Devis and the B16s of Jamie Boot and Nikolaus Ditting.

Mike Furness is aboard his Courage LC75 to take on Tommy Dreelan’s Oreca, while a fierce GT fight is on the cars with Jon Minshaw’s Ferrari 458 taking on Nikolaus Ditting’s Aston Martin DBR9 and the Porsche 997 of Manfredo Rossi di Montelera. With Ferrari, Panoz and HPD also on the entry list, and more cars promised before the April race date, the Masters Endurance Legends will blast off in style.