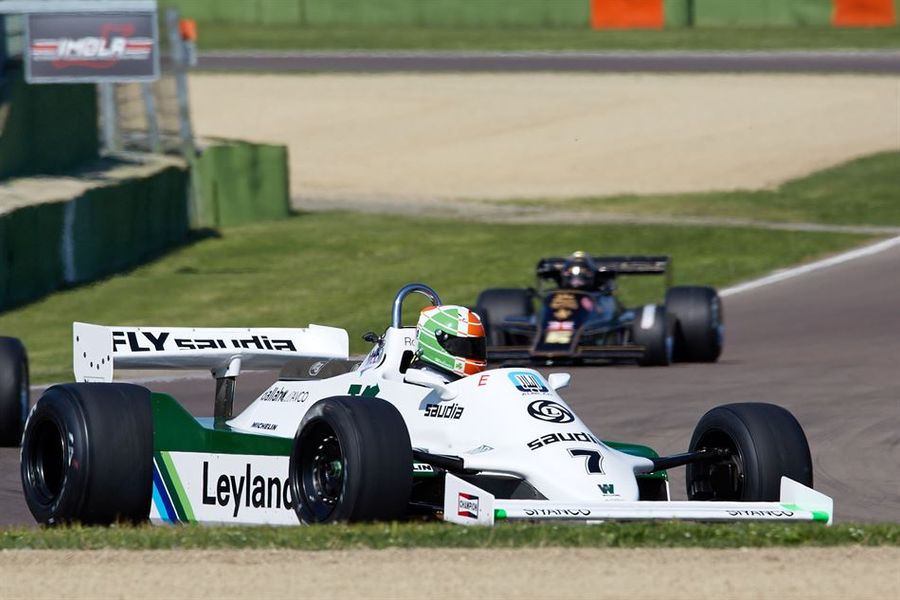 Mike Cantillon, Martin O’Connell, Nicky Pastorelli, Graham Wilson/David Pittard, and Mike Gardiner/Andy Wolfe were among the new faces and familiar names bringing home the wins and class victories in the opening rounds of the Masters Historic Racing-run races. The first running of the Motor Legend Festival at Imola provided lots of exciting racing in perfect sun-drenched conditions, to start off the 2018 Masters season in fine fashion.

The one-hour FIA Masters Historic Sports Car race proved to be a frantic affair, as several incidents and safety-car periods interrupted the flow of the race. Leo Voyazides and Simon Hadfield seemed to have survived the mayhem – and that after first-lap spin by Voyazides – to claim the win as many others stumbled but the Lola T70 Mk3B were themselves excluded from the results after an on-track altercation. This handed an overall victory to the Chevron B8 of Graham Wilson and David Pittard. In the Hulme class, Dutchman Michiel Smits was another happy winner in his Lola T70 Spyder. 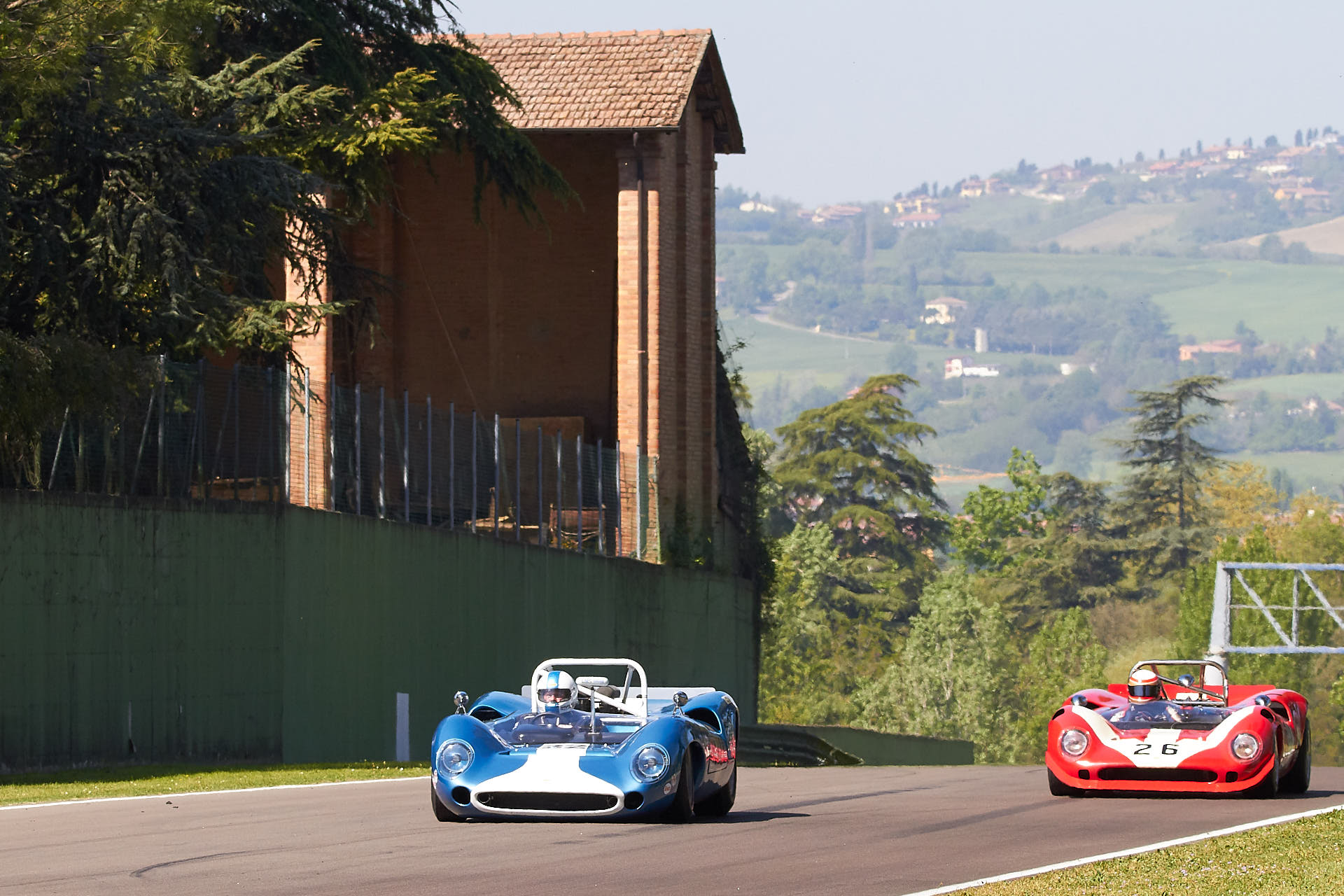 In contrast, the 90-minute Masters Gentlemen Drivers race was nearly incident-free, leaving Nicky Pastorelli to dominate in his Ferrari 250 GTO/64. The Dutchman lapped the entire field bar one, Andy Wolfe only just keeping himself out of reach in the Cobra he shared with Michael Gans. Nils-Fredrik Nyblaeus and Jeremy Welch (Austin Healey 3000) picked up the win in C2 when the Keith Ahlers/Billy Bellinger Morgan SLR retired with an engine issue.

The Masters Pre-66 Touring Car race featured another display of dominance, Mike Gardiner and his new team mate Andy Wolfe storming to an unthreatened win in their Ford Falcon. Cunning strategy by Mark Martin during the pit-window phase allowed him to take the Cortina class win while Nick Swift saw a dominant Mini class win go up in smoke, leaving Ian Curley and Bill Sollis to pick up the pieces. 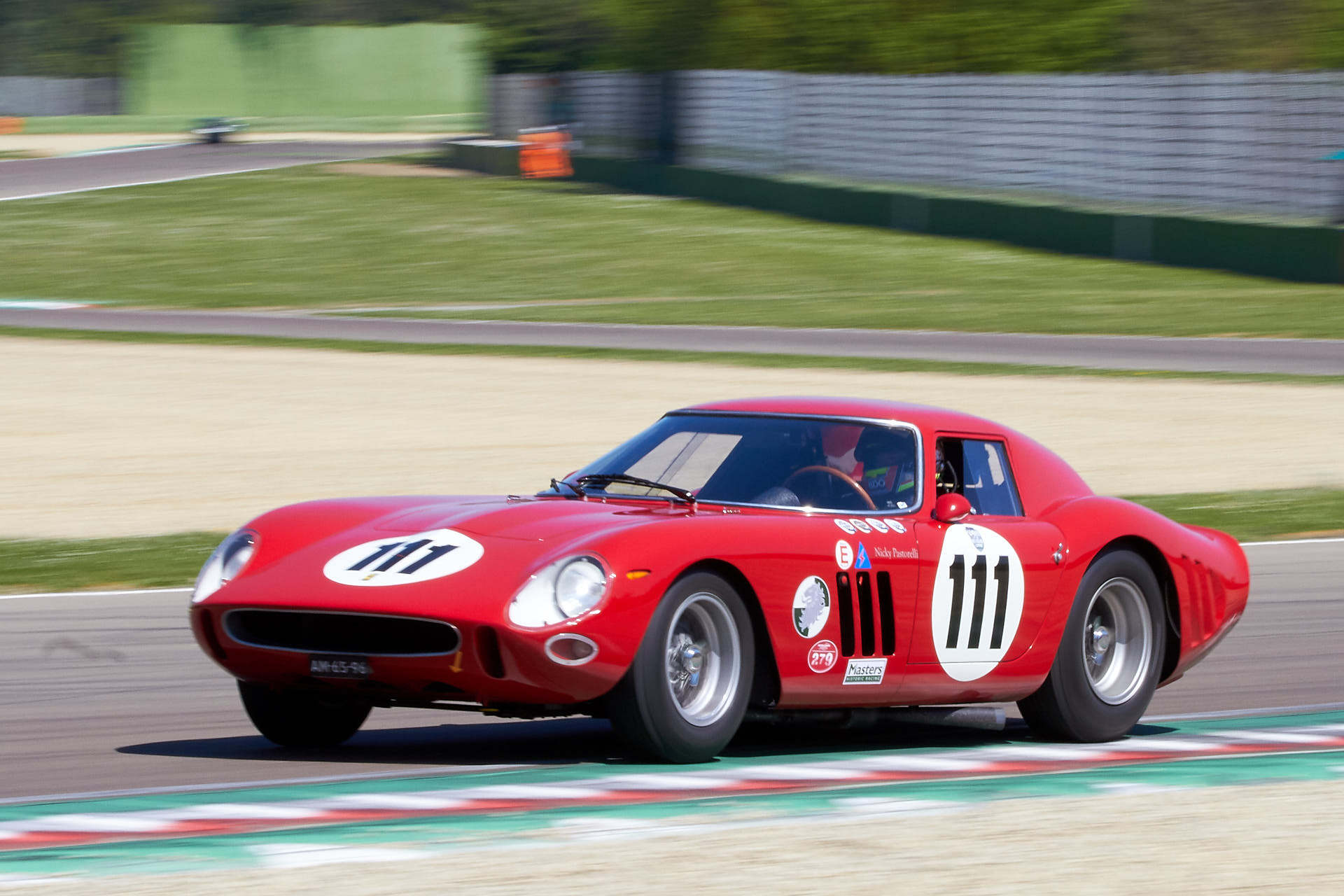