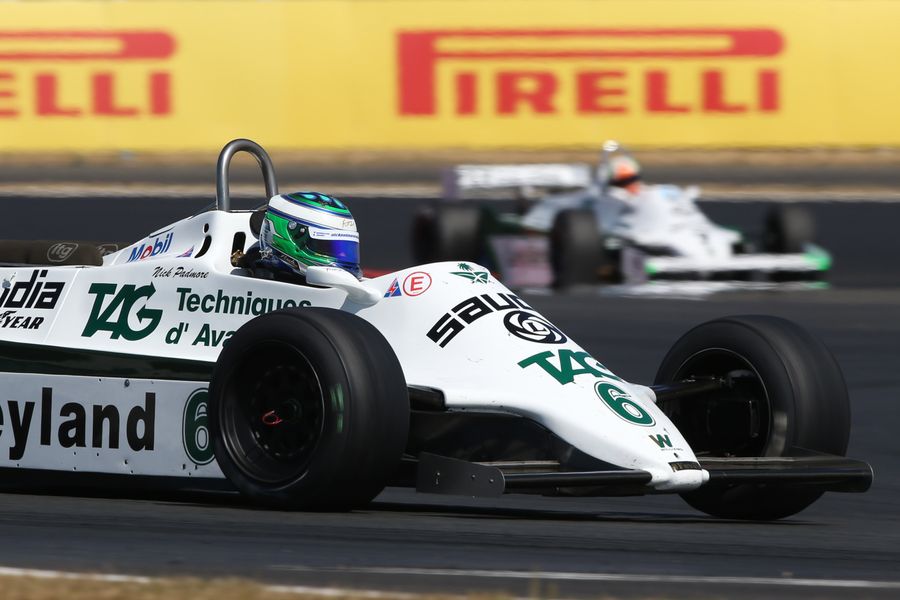 Nick Padmore enjoyed a stellar season in the post-1978 division of the FIA Masters Historic Formula One Championship, taking nine outright race wins and 10 fastest laps on his way to the title aboard Max Smith-Hilliard’s Williams FW07C. His runner-up was the experienced Christophe D’Ansembourg who bagged two wins, at Nürburgring and Spa-Francorchamps, as well as the fastest lap at the Belgian circuit. Mike Cantillon, a relative newcomer to historic racing, took three race wins on his way to third place in the post-78 division for the Head and Lauda classes.

The ever-consistent Greg Thornton split his season between his Lotus 77 (that suffered damage mid-season) and the March 761 on loan from Katsu Kubota for the remainder of the season. Thornton took seven wins on his way to the pre-78 section (Fittipaldi andStewart classes) of the championship with 11 race fastest laps falling to the flying Thornton as well. His main opposition came from Jason Wright who ended the season second after two wins and two fastest laps aboard his Shadow DN8, while the enthusiastic Max Smith-Hilliard secured third place with an impressive four pre-78 wins in his Fittipaldi F5A, underlining the openness of the racing and variety of the grids in the FIA Masters Historic Formula One Championship. 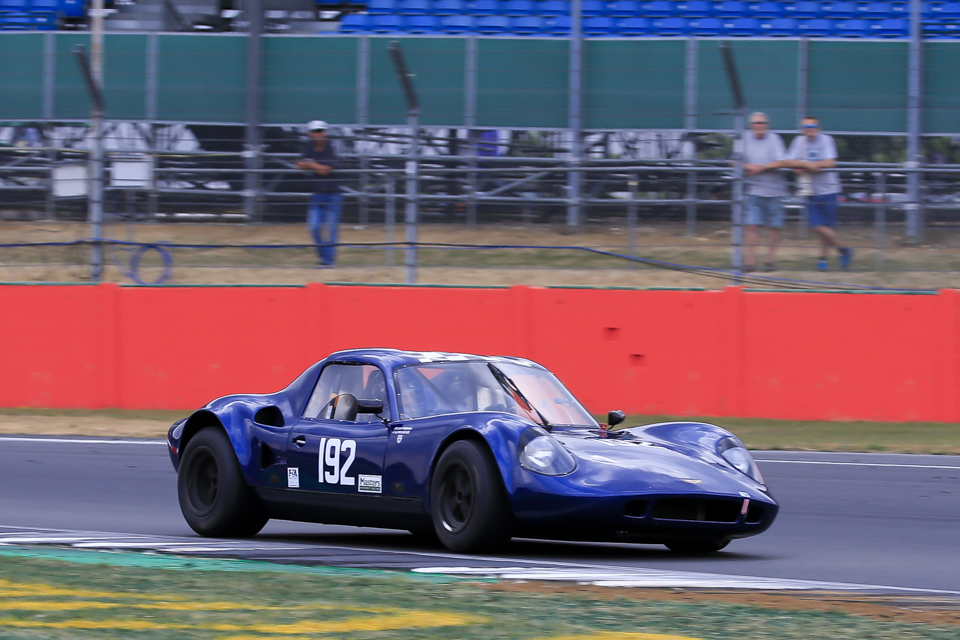 The popular FIA Masters Historic Sports Car Championship had separate champions for the pre and post-66 sections. The post-66 division went down to the last race at Dijon where Julian Thomas and Calum Lockie, a modern GT champion two decades earlier, secured their win. The two took four class wins and, although their Chevron B8 couldn’t challenge the big-bangers for overall wins, class points ensured the title success for the duo. Jamie Boot, also Chevron-mounted, was second in the title race with his B16, with a class win at the Nürburgring Oldtimer event to his name, while tying on points for third were Jason Wright, Leo Voyazides and Simon Hadfield. Wright raced his Lola T70 Mk3B on his own and took a class win at Imola, effectively a home win for the Italian-domiciled American.

The regular combination of Leo Voyazides and Simon Hadfield shared Leo’s Lola T70 Mk3B to victories at Brands Hatch and Dijon on their way to third in the championship.

Reigning pre-66 ‘Hulme Class’ champions Keith Ahlers and Billy Bellinger did it again with a second successive title in Ahlers’ Cooper-Monaco. Three class wins fell to the experienced duo, ahead of Chris Jolly & Steve Farthing on their Cooper Monaco and Michel Smits who was a welcome visitor in his rebuilt Lola T70 Mk1 Spyder. He took a class win at Imola, but a broken engine affected his season and caused him to skip a couple of events.

Ron Maydon, Masters Historic Racing Founder, said: “We’d like to congratulate our 2018 FIA champions at the end of a hugely competitive season. We have had some new venues, new names and new initiatives in the season, and I would like to thank all those who embraced and helped make the new initiatives work so well.  We have seen some excellent racing and great action for the fans. Our congratulations go to our FIA champions and we look forward to seeing how they fare in 2019.”