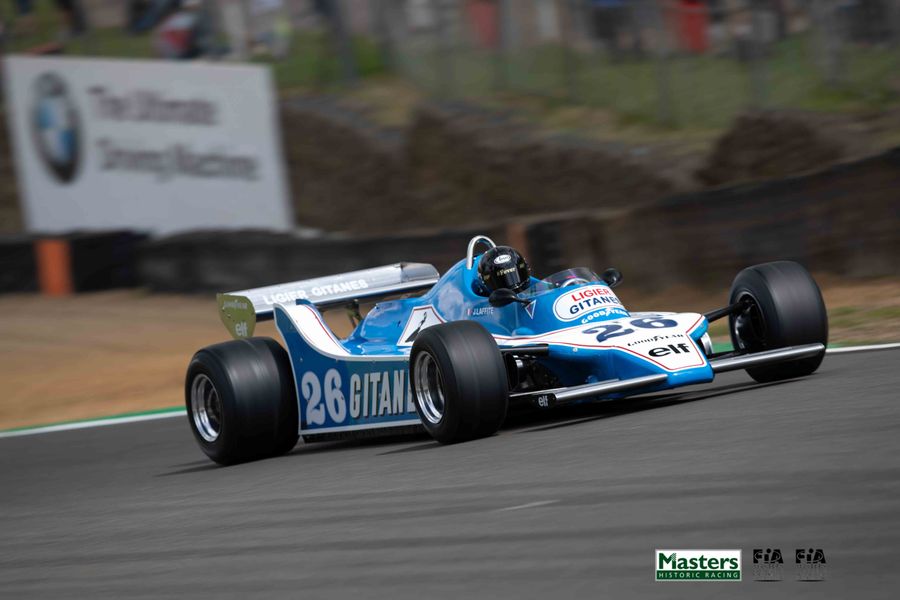 Ferrer-Aza (Ligier JS11/15) laid the foundation of his post-78 FIA Masters Historic Formula One title with a demon start to the season; firstly taking the double at Paul Ricard, then adding numerous class and overall wins against strong opposition, that included Mike Cantillon (Williams FW07C) and Christophe d’Ansembourg (Brabham BT49C/Williams FW07C). This meant, that ill fortune found later on in the year, did not prevent the young Italian from winning the championship.

Martin Stretton (Tyrrell 012), who was Ferrer-Aza’s main rival on the track for most weekends, took several class and overall wins on his way to the post-83 trophy. It was a strong season for the veteran in this category. Georg Hallau (Theodore N183) and Mark Hazell (Williams FW08) also performed well.  Hallau's top performance in the wet at Zandvoort, included a class win and propelled him above Hazell’s consistent run of class podiums. 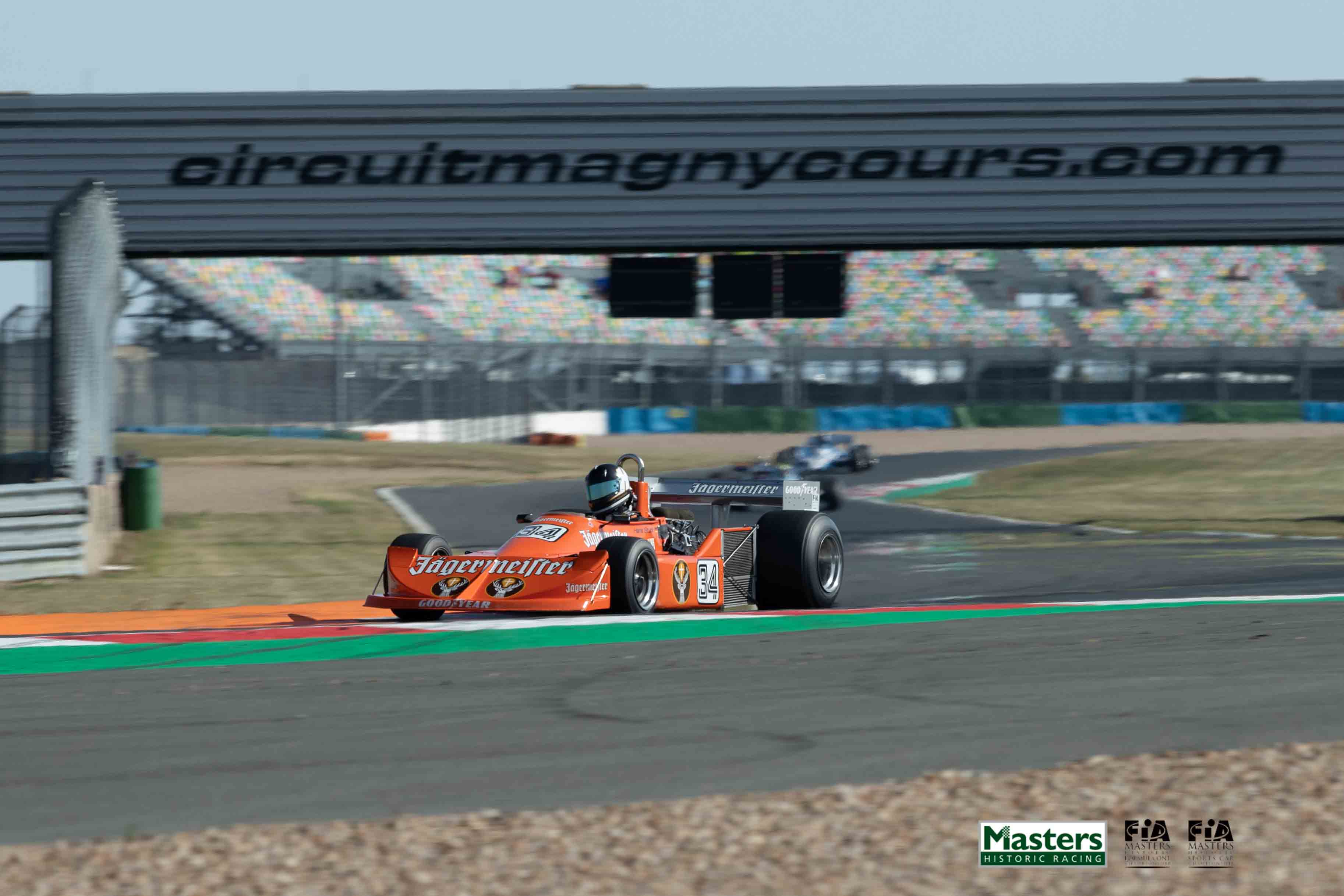 Henry Fletcher (March 761) was usually on dominant form in the pre-78 class and secured the title just two rounds from the end. Jason Wright (Shadow DN8), who also went on to win the Grand Master Trophy (for drivers over the age of 65), was Fletcher’s main rival throughout the season and finished second in the championship. Debuting at Silverstone, American Kyle Tilley drove James Hagan’s Ensign N177. Tilley matched Fletcher for pace in the second part of the season, taking two brilliant wet-weather, overall wins, on his way to third-place in the final standings.

The FIA Masters Historic Sports Car Championship went the way of Jason Wright and Andy Wolfe in Wright’s Lola T70 Mk3B. This meant, that for once, a driver-pairing that competed for overall wins, did enough in its class to take the overall championship – a stunning feat given the usual strong entry in the Rodriguez class. To top it all off, Wright doubled up by also claiming the sportscar version of the Grand Master Trophy. Marko & Stommelen class winner, Henry Fletcher (Chevron B19 & B26), took second in the championship while Mark Owen (Chevron B8) did enough in the hotly contested Bonnier class to snatch the final spot on this season’s podium.

In the separate FIA Masters Historic Sports Car Championship for pre-66 cars, Chris Jolly and Steve Farthing (Cooper Monaco T61M) beat their perennial rivals Keith Ahlers and Billy Bellinger (Cooper Monaco King Cobra) to the title. Both duos had to cope with a stronger than usual challenge from a McLaren M1B phalanx, led by the Chris Drake/Mark Shaw pairing; but Jolly and Farthing’s Chevrolet-engined-Monaco got the better of their opponent’s Ford-engined entry on just a few more occasions, to secure the title. 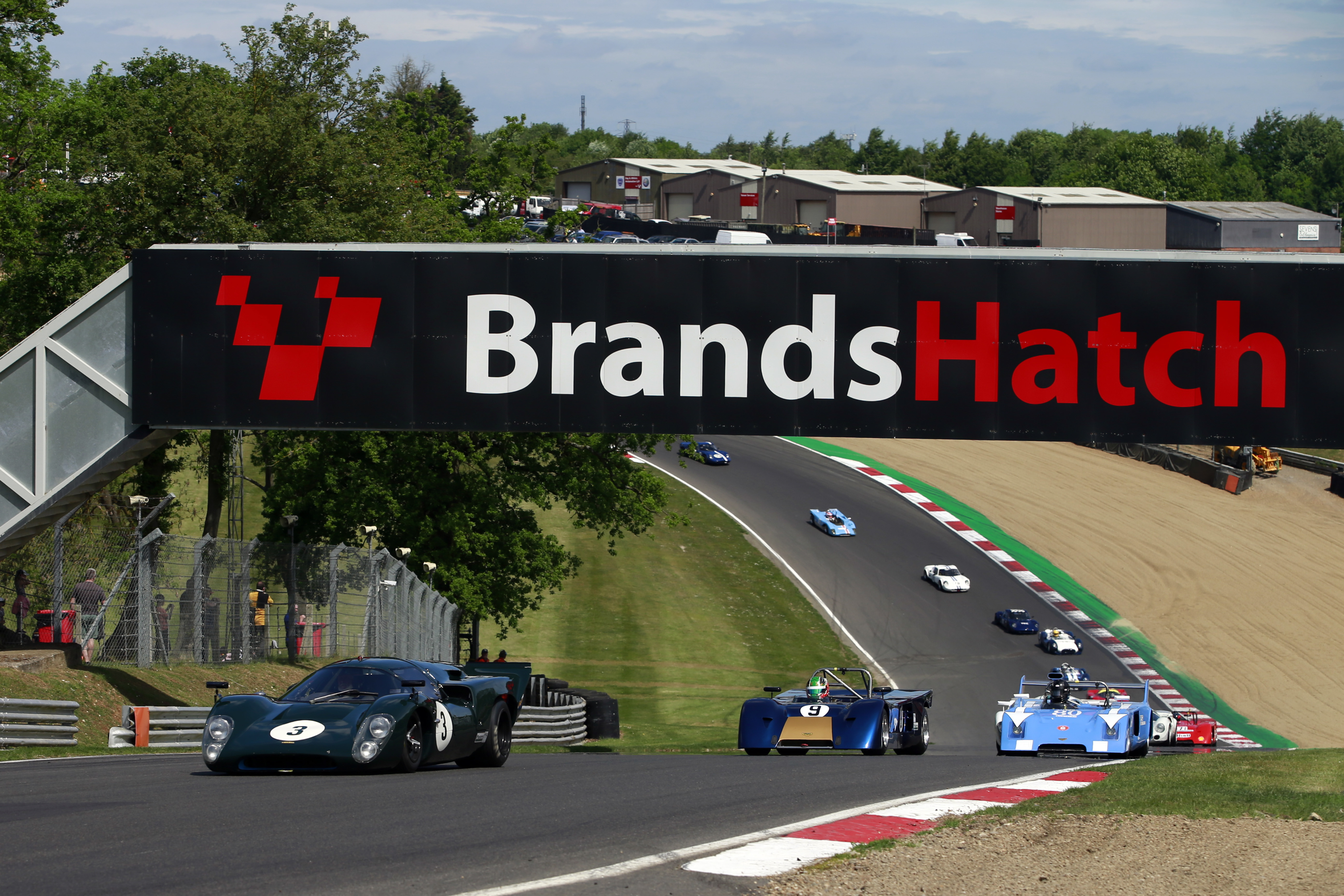 The Prize Winners will all be invited to attend the FIA Gala Prize Giving on 6th December at Musée du Louvre, Paris. 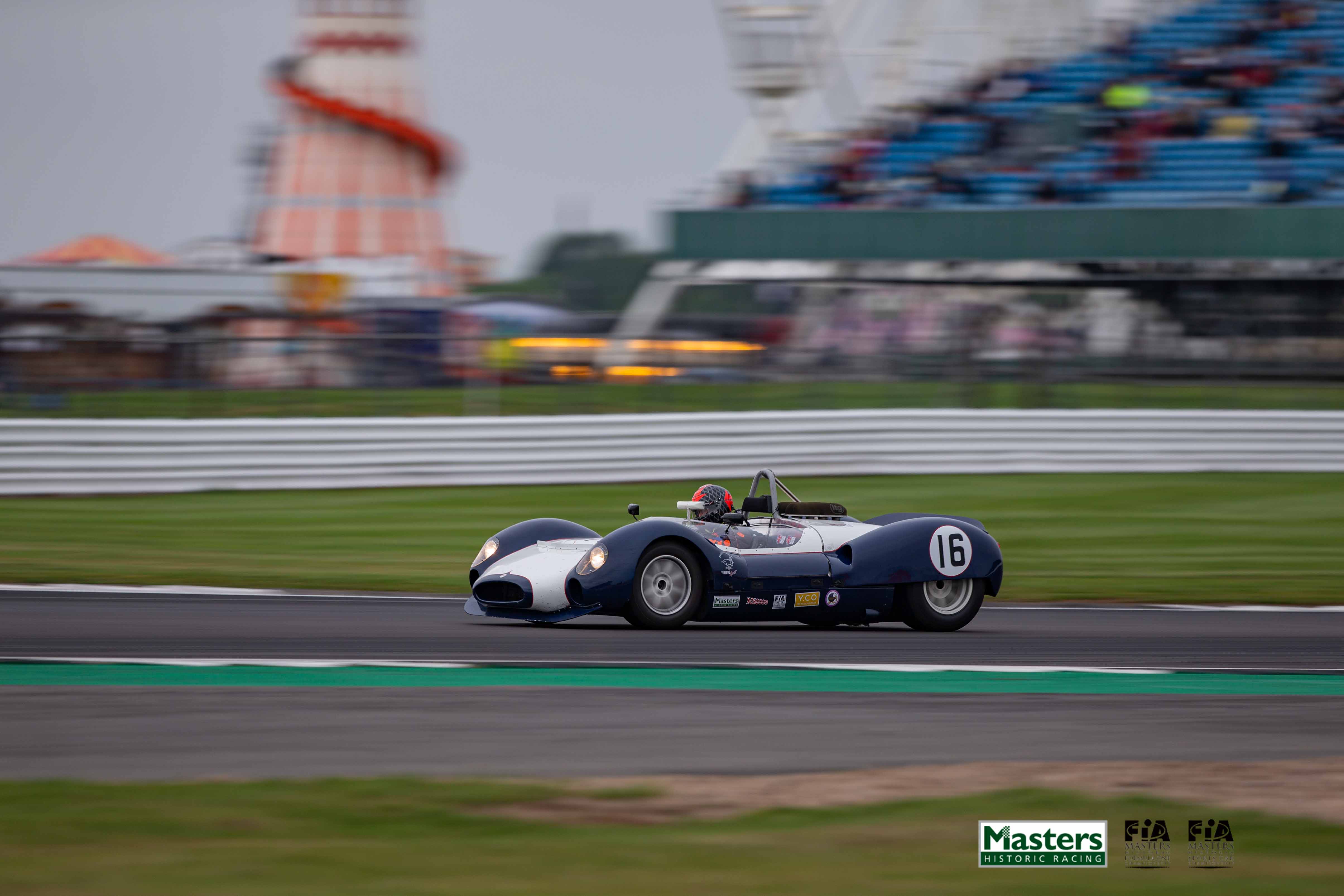