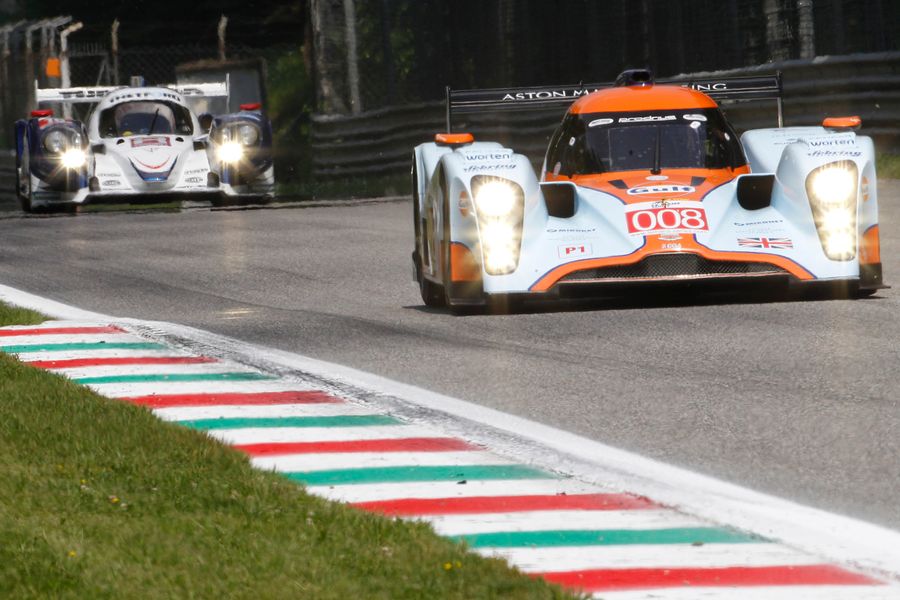 Masters Historic Racing have confirmed Christophe d’Ansembourg, Julian Thomas and Tom Bell as champions in the 2019 Aston Martin Masters Endurance Legends, Gentlemen Drivers and Pre-66 Touring Car series. All three series had very close finishes to their seasons with the winners being confirmed at Masters’ final race weekend at the Spa Six Hours.

At Spa, Christophe d’Ansembourg (Lola-Aston Martin DBR1/2) crowned a strong season in Aston Martin Masters Endurance Legends by fending off Pierre Bruneau (Pilbeam-Nissan MP91) and Keith Frieser (ORECA-Nissan 03) for the overall series title. A fine run of wins and podiums – both overall and in his G3/P1 class – were enough for the Belgian to stay ahead of Bruneau and Frieser in the overall points race. The Frenchman and Canadian also enjoyed strong points runs in their respective G2/P2 and G3/P2 classes. 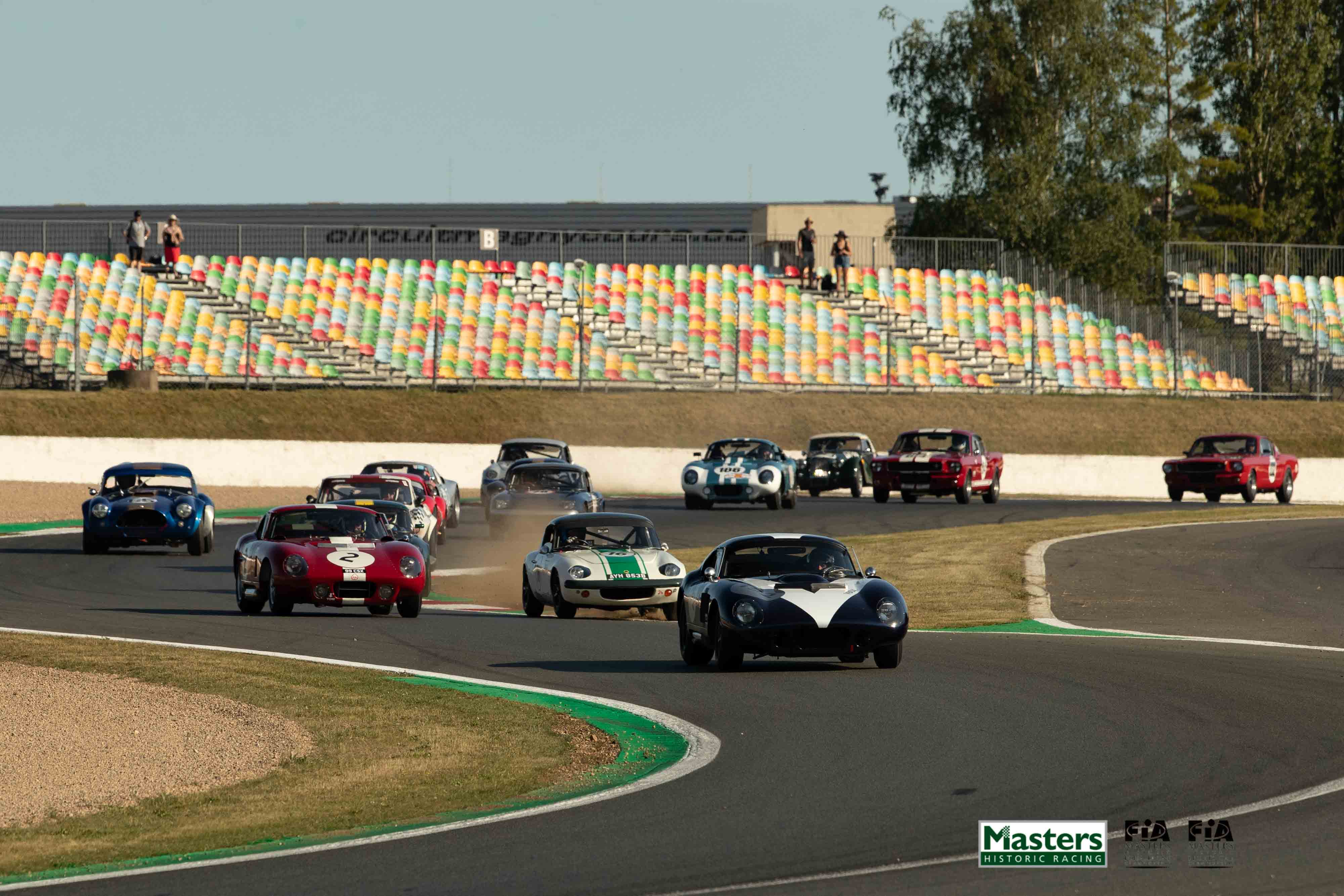 Aided by Calum Lockie on every occasion bar one, Julian Thomas (Shelby Cobra Daytona Coupé) took six overall wins from eight races to be become the 2019 Masters Gentlemen Drivers winner. Thomas echoed Jason Wright and Andy Wolfe’s performance in the FIA Masters Historic Sports Car Championship by fending off every challenge coming from the smaller-engined classes, the strongest of which came from Keith Ahlers and Billy Bellinger (Morgan Plus 4 Super Sports/Morgan SLR).

Their dominant performance in the C2 class was enough to grab the runner-up spot in Gentlemen Drivers, despite only returning to their favourite Morgan SLR car later in the season. The extent of the Thomas/Lockie dominance was such that Lockie took third place despite missing the Nürburgring round, where Andy Wolfe stepped in to help Thomas bag another win.

In Masters Pre-66 Touring Cars, Tom Bell’s strong start to the season with a string of four consecutive Mini class wins, laid the foundation for a successful 2019 run.  Initially helped by Joe Ferguson, Bell became a solo runner from the third round of the season to add yet more class wins and top results on his way to the win. Mark Martin conquered the Cortina class to take second place, while Steve Soper – team mate to Martin in all rounds except Magny-Cours where Martin won solo – played his part in a pair of class wins shared with Martin, enabling him to finish third in the title race. 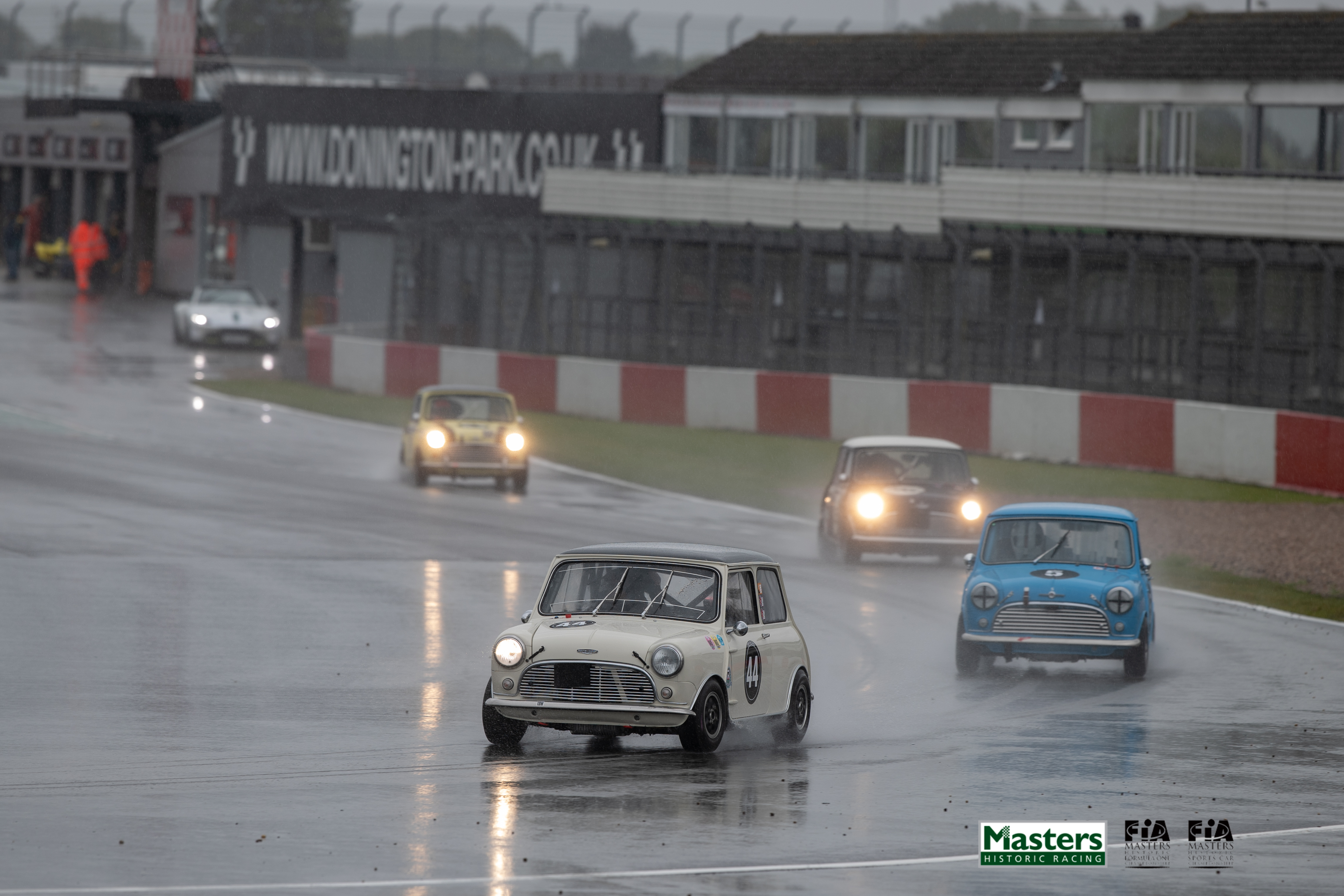