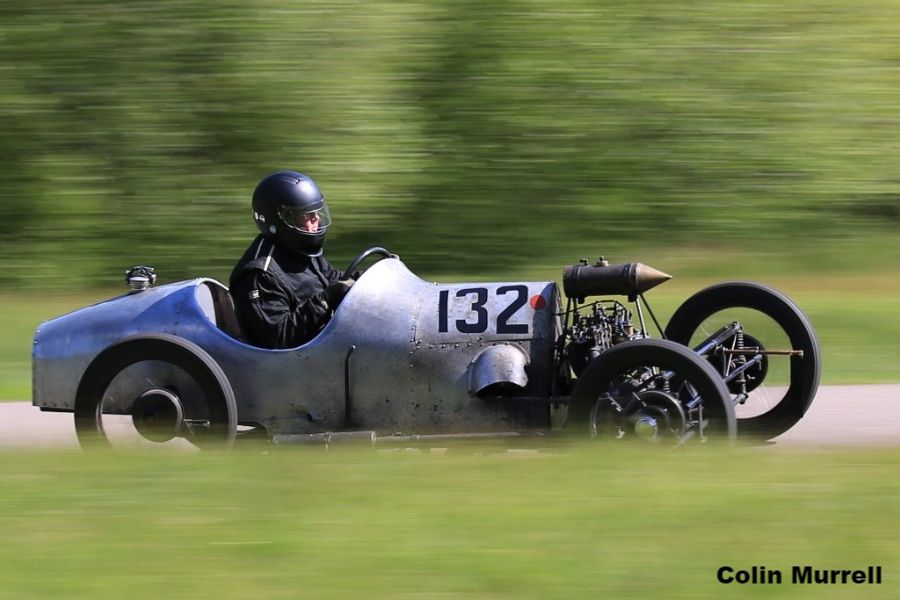 After a strong VSCC Speed Championship that saw class and course records tumbling at many rounds, they have now confirmed the final standings

With a final total of 77 points Gary Clare takes the overall title. Competing in eight out of nine rounds in his 1928 GN ‘Grannie’ and achieving no less than 16 awards including a class 13 record at the Snetterton Sprint and Fastest Vintage  Loton Park.

Other high achievers this year included Jo Blakeney-Edwards who came second overall in her 1929 Frazer Nash Super Sports scoring a total of 68 points.

Last years Champion David Furnell was third overall with a total of 64 points competing in his ever popular 1930 Austin 7 - “The Toy” as it is affectionately named.

Peter Batty won Young Driver Award with a commendable 46 points making this his second year at the top of the leader board for those under 30 years of age.

The Novice Award was won by James T. Roberts in a 1917 Vauxhall 30-98, not only a newcomer to the discipline but also a new member of the VSCC having joined in February of this year.

The Best Car Driven to Events Award goes to Alexander Hewitson who drove to four events and scored the highest amount of points in the process. 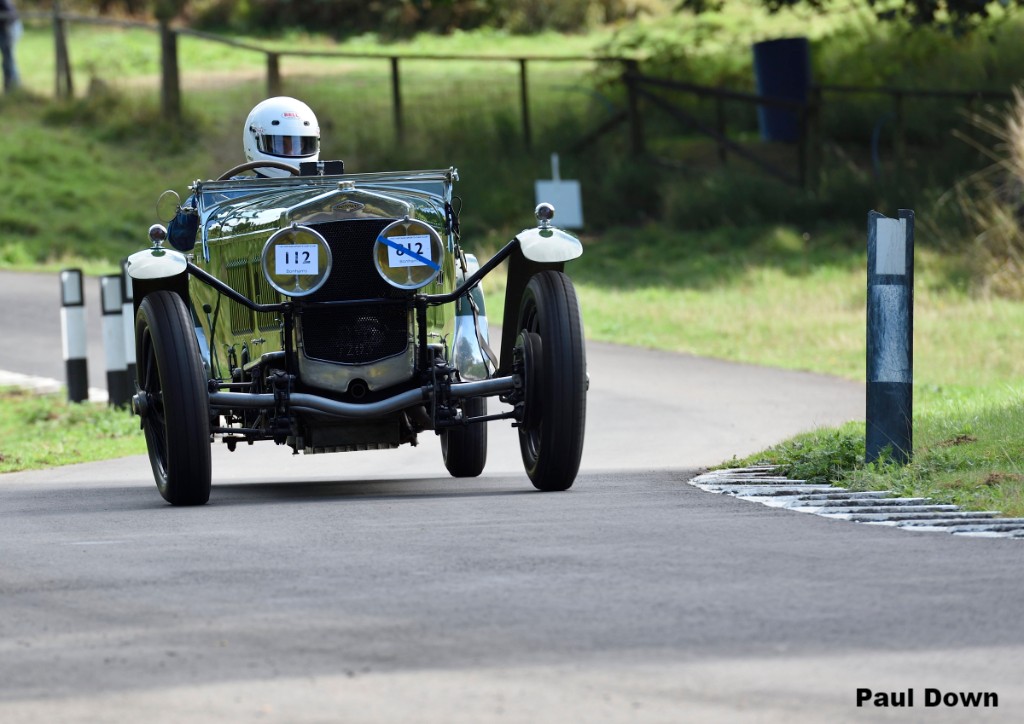