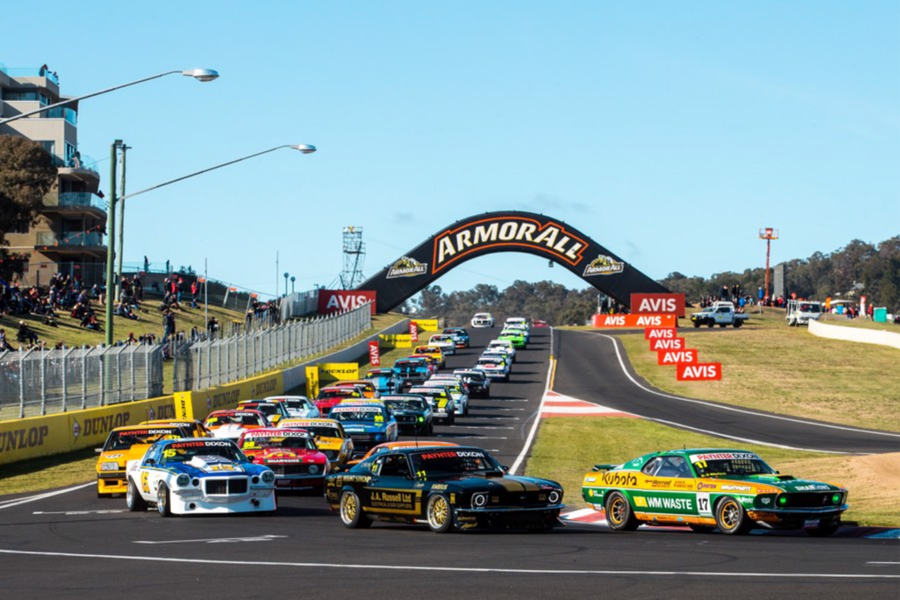 Founded in 1988, Gulf Western Oil is Australia's largest family owned manufacturer of lubricants and has the capacity to manufacture 60 million litres per annum in a single shift. Gulf Western Oil manufactures and distributes high quality lubricants for the industrial, commercial, automotive, rail, marine and mining markets, and has a proud history of supporting Australian motorsport.

The partnership with Touring Car Masters will see the Gulf Western Oil brand displayed on the front windscreen banner and door panels of every car in TCM, while the brand will activate its involvement through the sale of merchandise and product giveaways at selected TCM events, as well as product provisions for TCM teams and category awards.

The 2020 Gulf Western Oil Touring Car Masters will be the 14th season for the ‘retro’ muscle car class since its inception in 2007. The category will reach its 100th round at the season-opening event at Superloop Adelaide 500 on February 20-23.

A seven-round series will take in events with the Shannons Motorsport Australia Championships and Virgin Australia Supercars Championship, before its grand finale at the inaugural Bathurst International event on November 13-15, which will feature drivers and cars from Australia, New Zealand and the USA.

"Gulf Western Oil is delighted to announce a partnership with Touring Car Masters as the naming rights partner of this iconic series,” said Ben Vicary, Managing Director, Gulf Western Oi. “We have had a long relationship in many areas of motorsport and saw TCM as one of the best fits for our business. Our investment in motor sport is a key to continued engagement with our customers and growth.

“We look forward to partnering with TCM and seeing the Gulf Western Oil logo proudly displayed on all team vehicles throughout the 2020 season.”

"Gulf Western Oil is an Australian success story. Its manufacturing and distribution capabilities are world-class, proven by lubricants that are OEM-approved across a range of industries,” said Nestora Strintzos, Australian Racing Group. “Gulf Western Oil remains a family-owned business with a passion and history for supporting motorsport, where their competition lubricants are trusted to lubricate high-horsepower engines in a range of disciplines. These are attributes that go hand-in-glove with the values of TCM.
“We are proud to welcome Gulf Western Oil to TCM, and to be working with their enthusiastic, proactive team.” 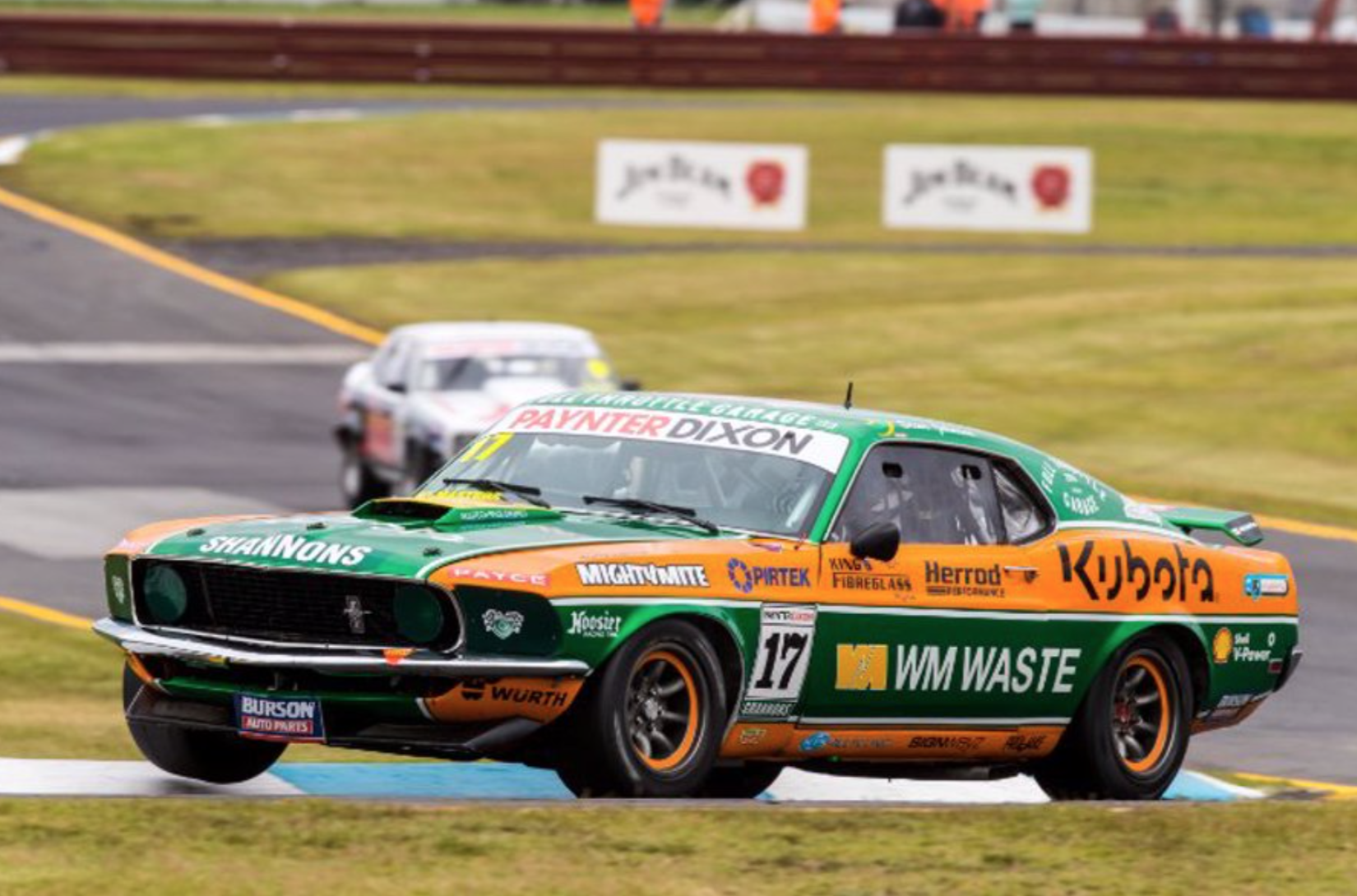