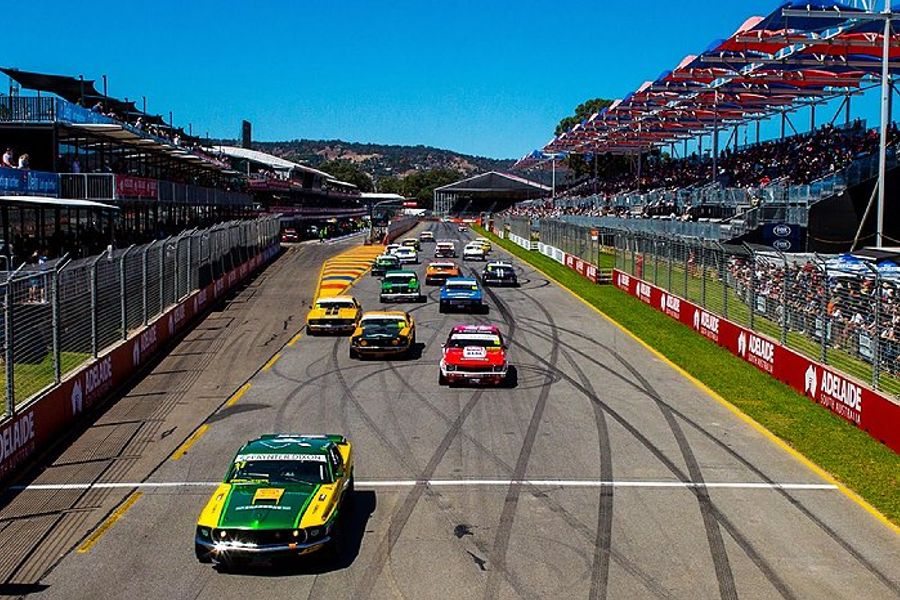 A hugely competitive Paynter Dixon Touring Car Masters series grid will tackle the opening round of their 2019 series this weekend at the Superloop Adelaide 500. 2019 marks the 12th time that the series for retro muscle cars from the 1960s, 70s and early 80s will have commenced their season on the classic Adelaide parklands circuit.

The field is headlined by two-time defending champion Steven Johnson, who will commence his run for a third straight crown this weekend aboard the most successful car in series history – the 1969 Ford Mustang nicknamed ‘Sally’. Refreshed and with new colours this year, Johnson will start the season in the Mustang prior to the debut of a brand-new XD Falcon later this year.

Challenging Johnson, and also in new colours, will be five-time champion John Bowe. The always-rapid Tasmanian has narrowly finished second to his former DJR teammate for the last two seasons and will target a sixth crown in 2019 driving the same PAYCE-backed Torana he’s driven for the last two seasons. Bowe won the corresponding round last year after Johnson’s car failed in the final race.

Eight of the top 10 drivers from the 2018 series, including all three class champions, return to the grid this year. Whiteline Racing / VDC Camaro driver Adam Bressington will commence his third season for the Adelaide-based team, fresh from recording his first race victories in the category in the final two races of the 2018 season in Newcastle. He will be joined by the returning Bernie Stack in a two-car Whiteline team, Stack assuming the driving duties of the 1970 Camaro RS driven by Mark King in recent seasons.

Double champion Gavin Bullas makes his return to the championship, having last competed in April last year. The Victorian will race the 1974 Holden Torana steered last year by Jim Pollicina as part of a two-car team entered by the reigning ProSports class champion. Bullas won the 2009 TCM round on the streets of Adelaide on the way to his first of two titles, and has six race wins at the venue to his credit.

Holden’s Torana, a model that has won six of the last nine races in Adelaide, will have strength in numbers this weekend. As well as Bowe, Bullas and Pollicina, also in the Torana camp will be Ryan Hansford, Jeremy Gray who will both debut newly-built cars for the Queensland-based Peters Motorsport / Multispares Racing outfit. Bruce Williams and 2018 race winner Jason Gomersall will also race Torana’s this weekend. 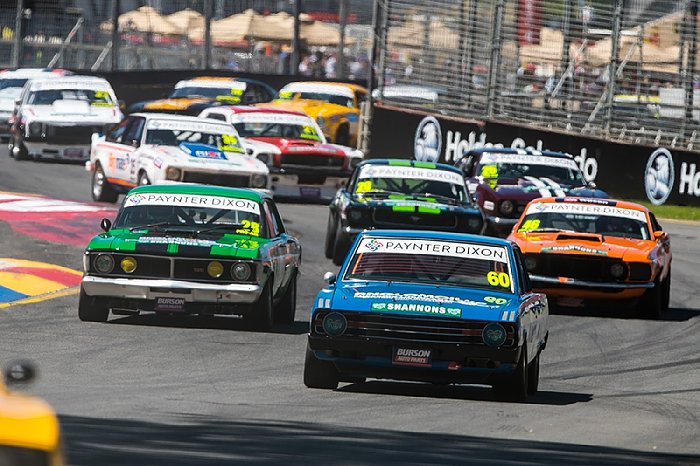 Adelaide fans will get their first look at the next-generation of TCM machinery via former Utes and Super 2 series racer Marcus Zukanovic, who commences his first full-season campaign in his XD Ford Falcon this weekend. The Victorian made his debut at Sandown last year and grabbed a podium finish in the final race at Bathurst a month later.

Cameron Tilley, the 2018 ProAm class winner, will return in his ever-popular Valliant Pacer at a circuit that traditionally suits the Chrysler product. Tilley finished second overall in Adelaide last year and will look to go one better as he seeks an elusive maiden race and round win in TCM.

The Paynter Dixon Touring Car Masters hit the track for the first time at 12:15pm on Thursday for practice, ahead of qualifying at 3:55pm later that afternoon. The Dometic Trophy Race commences at 1:05pm on Friday afternoon while a late-afternoon sprint will kick off the 2019 season proper with Race 1 at 5:05pm, local time.

One race each on Saturday (11:25am) and Sunday (12:10pm) will complete the first of seven rounds scheduled this year. 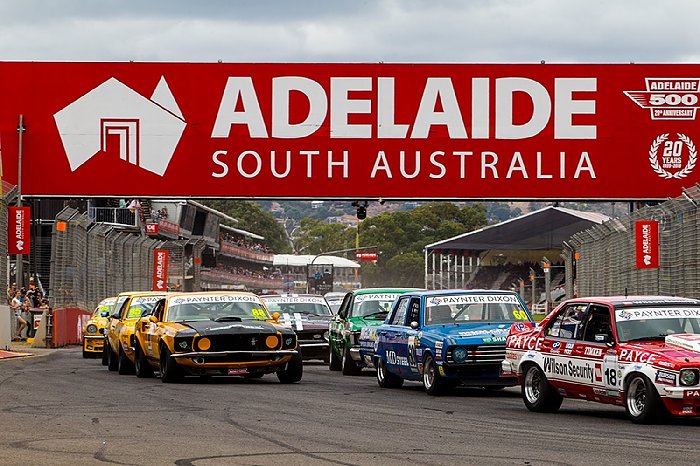