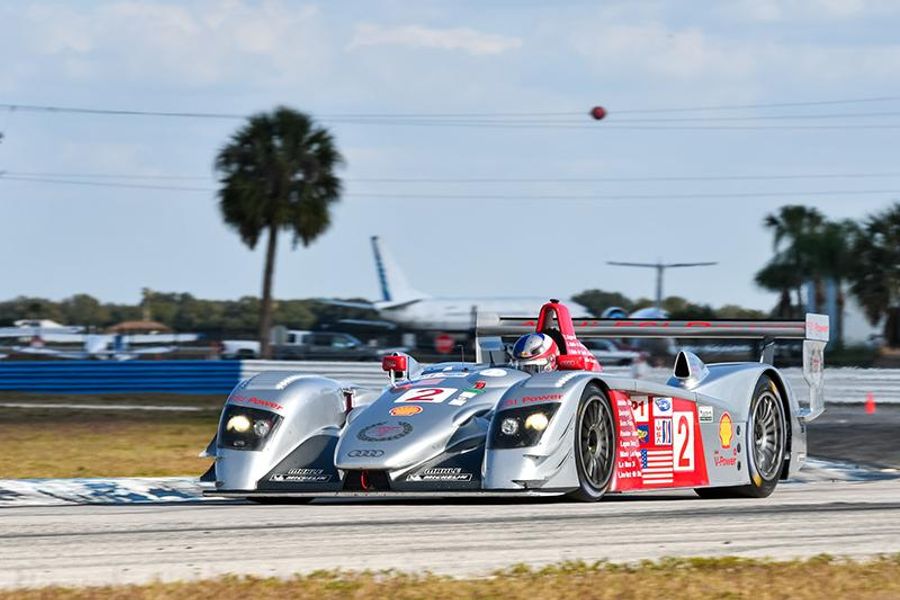 Thursday Race Round Up

The season-ending event for the year-long HSR championships, the HSR Sebring Historics sets the stage for this weekend's fourth annual HSR Classic Sebring 12 Hour, Pistons and Props, presented by the Alan Jay Automotive Network, which begins at Noon on Saturday.

Engen, who is also two-for-two in B.R.M. Enduro wins this weekend after a Vintage-class victory Thursday, shared today's Prototype class and overall podium with runner-up Robert Tornello and third-place finisher Larry Huang. Tornello crossed the finish line in his 2013 No. 90 Corvette Daytona Prototype from Hudson Historics just 4.486 seconds behind Engen. Huang, who set the fastest race lap and finished on the same lap as the top-two, crossed the line third at the wheel of his 2009 No. 25 Oreca FLM09 Prototype Challenge "PC" car.

The GTM class victory went to Stuart Fain who was was the highest overall finishing GT entry. Fain took the class win crossing the finish line fifth overall in his Autometrics 2010 No. 990 Porsche 997 GT3 Cup.

The Historic class victory went to Kenneth Greenberg in his 1996 No. 836 Porsche 993 RSR with Chip Halverson and Larry Webster co-driving to second in a 1976 No. 93 Chevron B36. 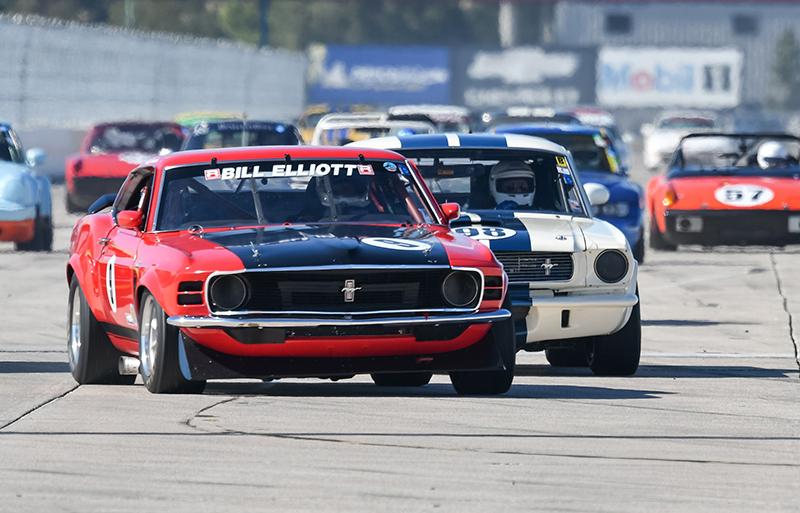 In the Sasco Sports finale, Olthoff led an all-Mustang sweep of the American class in the Vintage Race Car Restorations No. 9 Boss 302. Gary Moore finished second overall and in the American division in his Cobra Automotive 1966 No. 98 Shelby GT350 while Craig Ross took third in his 1970 No. 72 Cross Ross Boss Racing Ford Mustang Boss 302.

Mike Banz scored yet another Sasco Sports Porsche-class win and spoiled a Mustang sweep of the overall top three. Banz took class honors and finished third overall, just ahead of Ross, in his Heritage Motorsports 1974 No. 13 Porsche 911 RSR. 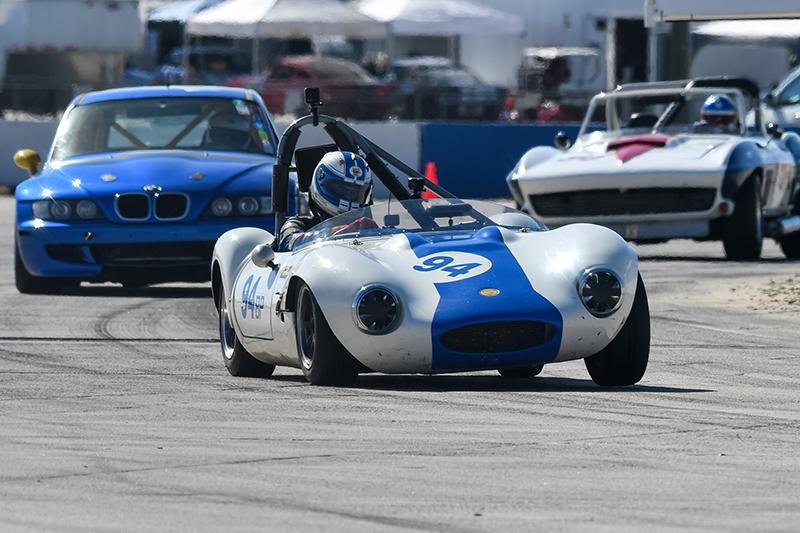 Another small car making a big impression in a field of mainly larger and more powerful machinery was the 1966 No. 94 Ginetta G4 of Thomas Grudovich. Grudovich finished fifth overall and took the Sasco Sports International class win in the quick Michael's Vintage Racing-prepared Ginetta.

Second in Vintage went to Rob Albino in his Hudson Historics 1999 No. 99 BMW Z3 Coupe while Michael Oritt made it two Ginettas on the class podium with a third place showing. Driving the oldest car in the race, Oritt also cracked the top-12 overall in his 1961 No. 82 Ginetta G4, which is also prepared by Michael's Vintage Racing.

This weekend's Classic Sebring 12 Hour, Pistons and Props, features HSR historic and vintage sports car racing and a full "fly-in" and display of equally iconic military and civilian aircraft from the last half century and beyond.

Another highlight of Friday's schedule was the now traditional parade of planes from nearby Sebring Regional Airport to the HSR paddock. The vintage aircraft will be on display alongside historic race cars in the HSR paddock through Sunday morning.

Among the aircraft arriving in Sebring Friday is a rare North American P-51D "Mustang" of Jim Lyons and a North American T6-G "Texan" that was flown to Sebring by Jon Rising.

Other returning planes include a 1942 Vultee BT-15 Valiant piloted by Tom Smith, the similar 1943 Vultee BT-13 Valiant of Bryce Bock and the 1973 British Aviation LTD Bulldog of Tony Green. A Beechcraft T-34 Mentor is also on display at Sebring along with a Boeing N2-S3 Stearman and a first-time Howard DGA.

Video - Taking to the Air in a Vultee

The weekend's featured HSR Classic Sebring 12 Hour starts at 12 p.m. EST today with each of the race's four Run Groups taking to the track three times in succession on Saturday for a symbolic 12-hours of non-stop racing action. The format ensures each Group will have at least one nighttime session with Saturday's final session scheduled to be checkered just before midnight tomorrow. 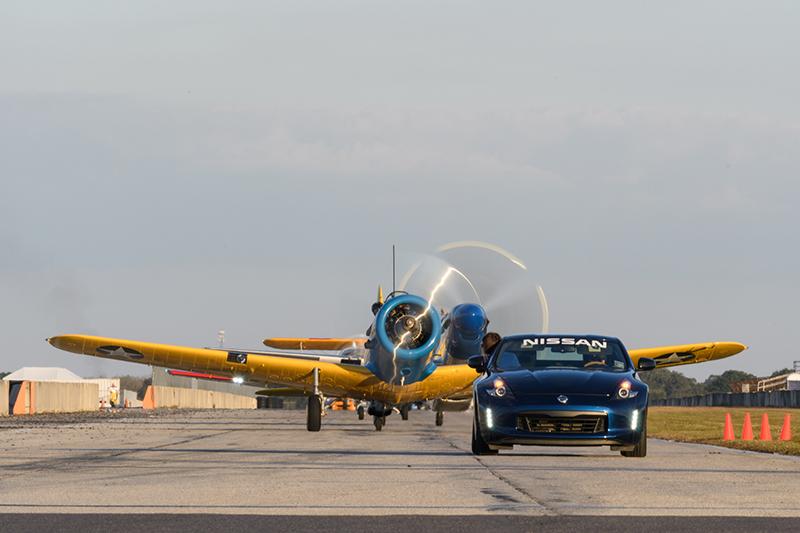 Engen the Big Winner of HSR's Final Day at Barber