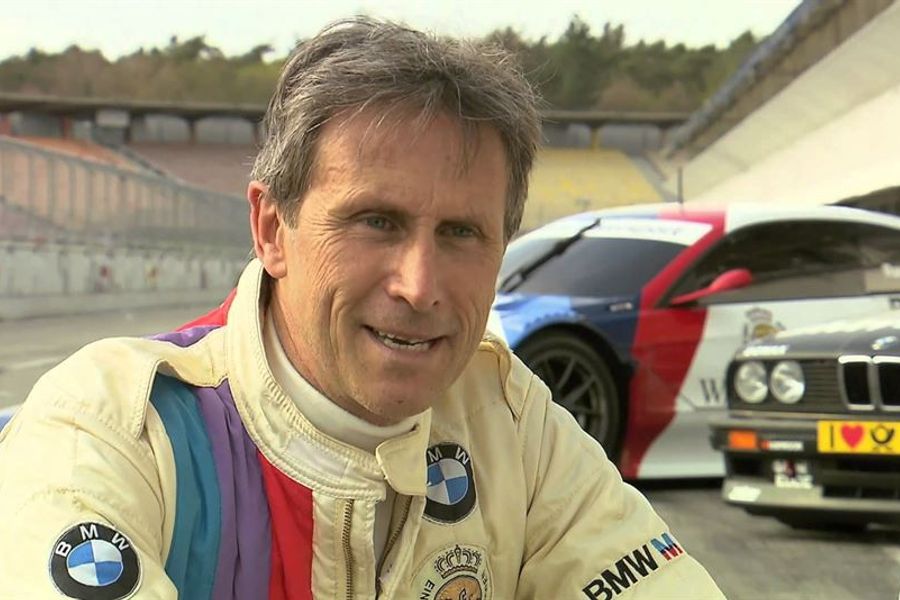 Multiple Touring Car Champion Roberto Ravalgia is set to race at March’s Goodwood Members’ Meeting Gerry Marshall Trophy. For a man associated for much of his career with BMW, there is a change of marque as he will be out in a GFR (Gary Feakins Racing) Ford Capri, sharing with car owner James Vickers.

Ravalgia has a glittering list of honours, winning the one-off (well, until the more recent revival of the series) World Touring Car Championship in 1987 in a BMW M3, either side of that win taking the European Touring Car Championship, then the German DTM crown in 1989, and three Italian titles. His 24-hour race record was also impressive, with three Spa 24-Hours wins and two at the Nurburgring. He also took third place at the 1997 Le Mans 24-Hour in a McLaren F1 GTR.

The 75th Goodwood Member’s Meeting is set for the weekend of the 18th and 19th of March, with the Gerry Marshall Trophy for Group 1 production saloons of the 1970s and early 1980s running on Saturday evening. It will be a one-hour two-driver event featuring a host of ’name’ drivers, including current and past BTCC favourites, and will round off Saturday’s track action. The shorter Gerry Marshall Sprint race will run on Sunday featuring a  reverse grid for cars that finish, or complete 95% of, Saturday’s race.