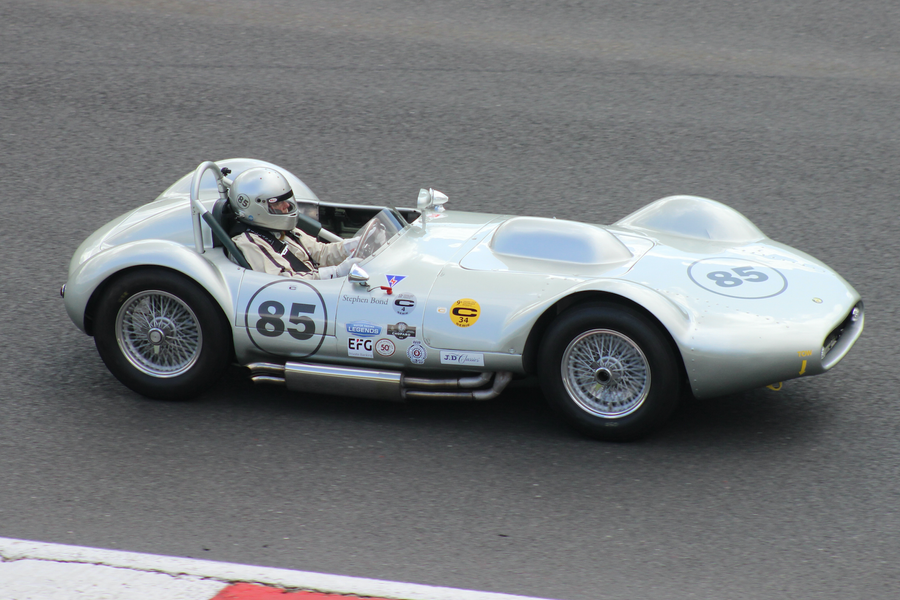 This Saturday (April 20th) sees AMOC Racing start their season as they head to Donington Park for a full programme that features some great classic racing.

The opening round of the AMOC Intermarque Championship will feature as one of the highlights of the day. After dominance by the Porsche team in recent years, BMW won the team honours in 2018, and the competition between these two marques will re-open on Saturday with the BMW team returning strongly with several entries including that of current Intermarque Champion Laurence Squires. James Neal brings his faithful Porsche 964 sharing with Ryan Hooker alongside Tim Bates in his Porsche 911SC. Aston Martins also have a strong team for the opening round; Martin Melling in his DB4 Lightweight, George Miller and Les Goble sharing a DB4 and Rikki Cann out in his 1980 V8 Vantage.

The Aston Martin GT4 Challenge now runs within this grid, where David Tinn, Robin Marriott, and Aston Martin’s own driver line-up of Chief Engineer; Matt Becker and Chief Creative Officer; Marek Reichman will all be looking to open their points scoring cards. 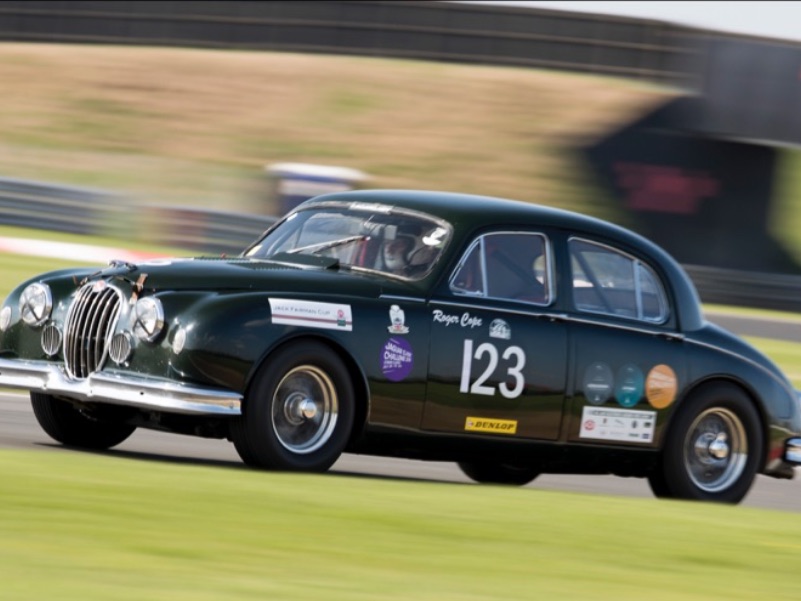 For classic enthusiasts, the Jack Fairman Cup for 50s Sports Cars, returns stronger than ever, with either the Lister Knobbly of Peter Ratcliff or the Kurtis 500S of Chris Keen most likely to be leading away the pack. The Jaguar Enthusiasts Club’s Mike Hawthorn Challenge has a strong entry with six 3.4 litre Jaguar Mk1s all set for a great battle alongside a trio of the later 3.8 litre Mk2s.

2019 sees the return of the Innes Ireland Cup for pre-66 GT run within the Jack Fairman Cup grid, and John Andon brings his rapid Triumph TR4. He’ll be up against Dominic Spicer in a similar car and the lightweight TVR Grantura of Shaun Bromley. Watch out too for Martyn Corfield’s ‘big’ Healey – always a strong contender for a podium place.

In Saturday’s race programme we are joined by the Porsche Club with their two grids, the Restoracing Competition races featuring Boxsters breaking classic Porsche liveries and the HSCC’s Historic Formula 3 in what looks set to be a superb event. Qualifying starts at 09.10, with the opening race at 12.25 and the eighth and final race due to finish just before 19.00.