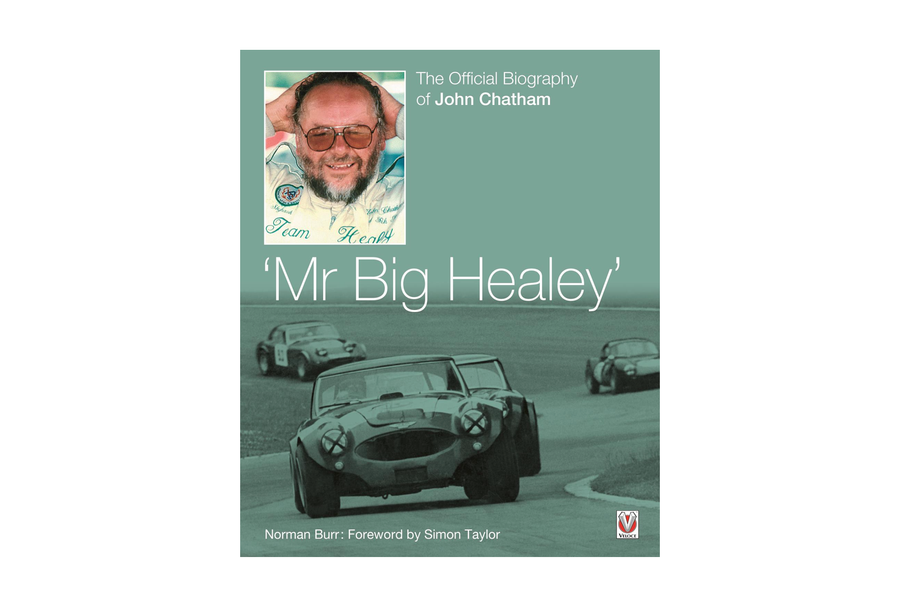 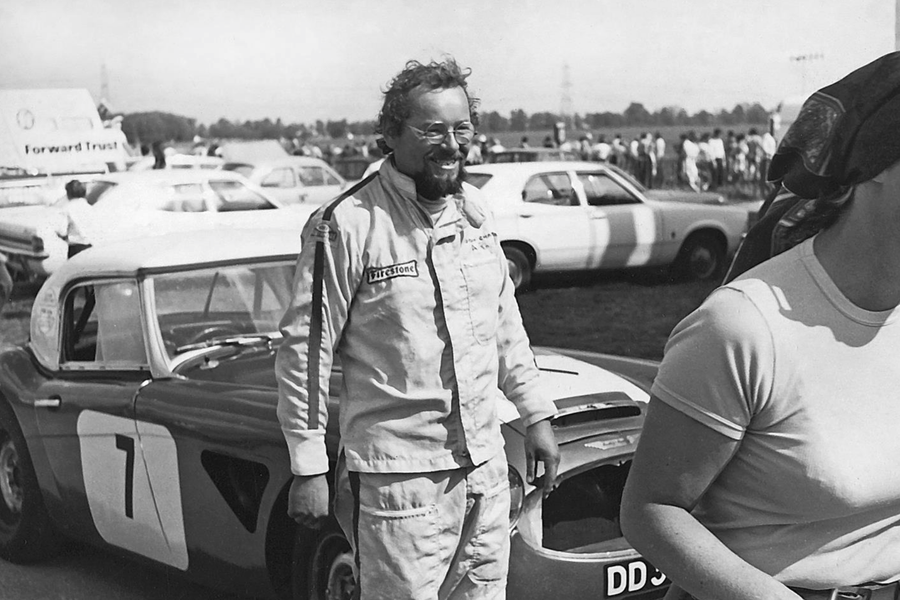 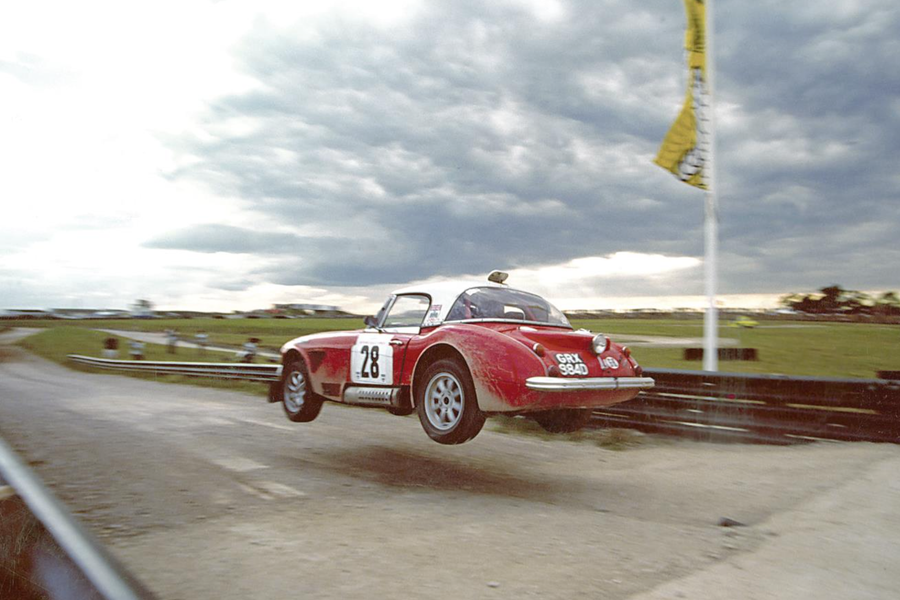 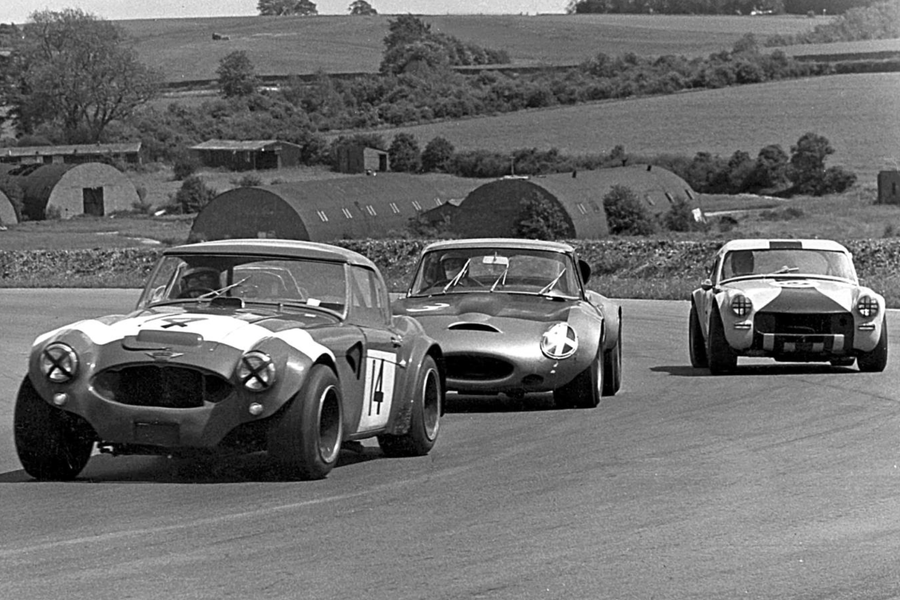 Now in paperback, John Chatham - ’Mr Big Healey’ is the authorised biography of one of the best-liked bad boys in British motorsport. Chatham, driver, racer, repairer, rebuilder, tuner, trader and lover of Austin-Healeys, was, according to Geoffrey Healey, “uncontrollable” in his youth, and has only mildly mellowed with age. Burly and genial, but formidably competitive, and not above bending the rules when he thought he could get away with it, to many he is the archetypal club racer. John is so synonymous with Austin-Healeys that the most famous racing Healey in the world, DD300, is so well-known mainly because John campaigned it for decades, notching up tens of thousands of racing miles. But his career embraces far more than one car, and until this biography no-one had attempted to fill in the gaps.

The book is not a dry description of one club race after another. It does include a list of John’s principal sporting achievements, but no complete record exists of the hundreds of events which made up his competitive career, so the writer has not attempted to compile one. Instead Norman Burr, who was himself acquainted with John in his youth, has created a more rounded and personal account, full of motoring and sporting anecdotes, but also telling the story of John’s family, his work, his business, his three wives and his lovers. John has a comprehensive photo library from which the book is generously illustrated, with cartoons added to illustrate some of the moments that a camera was not around to record. Thoroughly politically incorrect even by the standards of the 1960s, it’s an account which will strike a chord not only with admirers of Big Healeys, but also with anyone who believes that independent thinking, and the courage to apply and enjoy it, is the greatest virtue of all.

- Not recommended for health and safety pedants!
- The epitome of the club racer
- Foreword by Simon Taylor
- An open, honest and sometimes self-deprecating account of the life of 'Mr Big Healey'
- Views from friends and racing rivals
- The author’s own experiences of Chatham in the 1970s
- Politically incorrect, every rebel or would-be rebel will love it!
- More than just cars, tales of family, friends, wives and lovers
- Many previously unpublished photos
- A must for anyone who loves Big Healeys and MGCs